Commentary: Stemming the Tide of Resistant Infections is Tough but Not Intractable 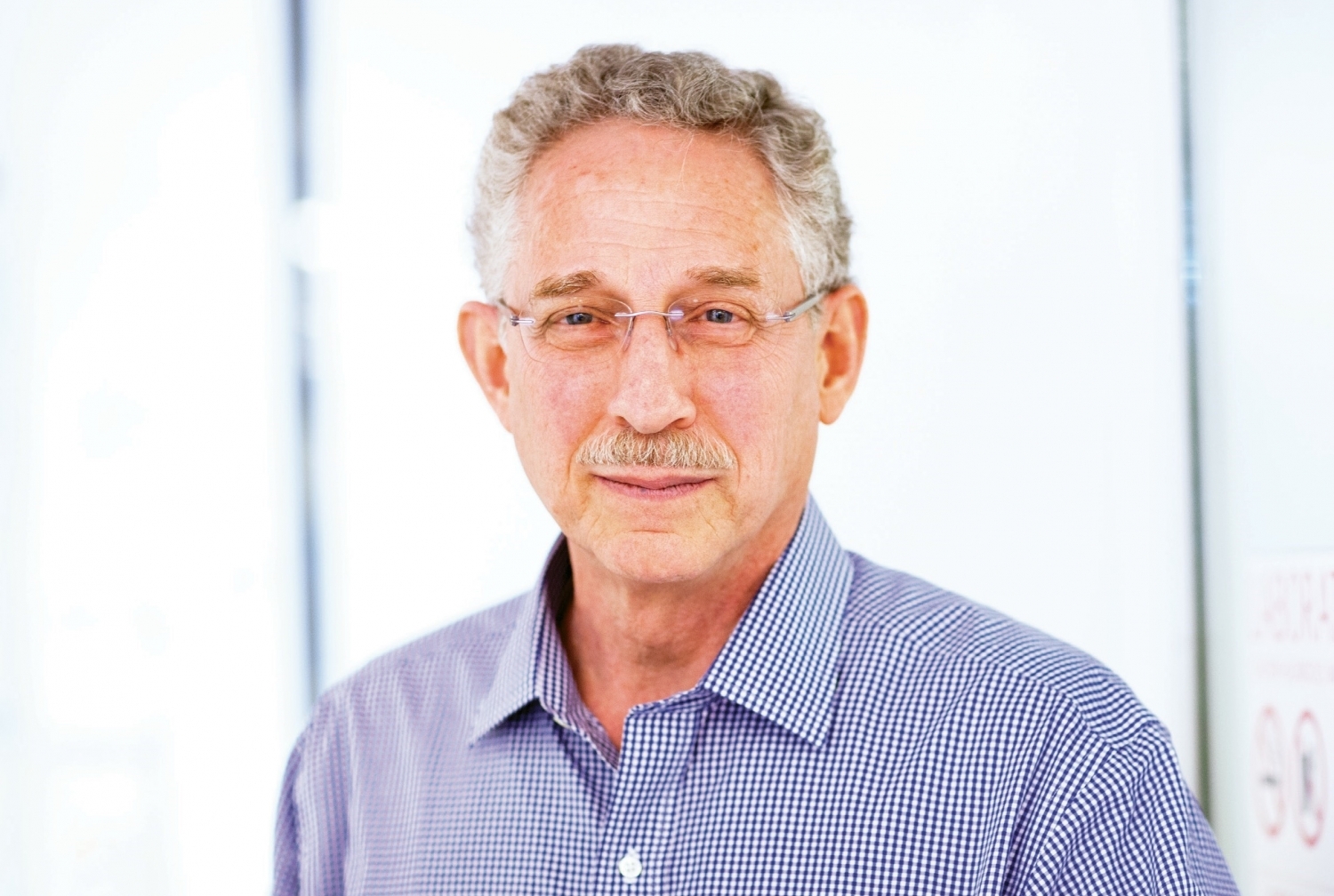 The COVID-19 pandemic is a striking reminder that viruses scorn borders. Disease-causing bacteria ignore borders, too—but with a difference. While scientists are still seeking to discover antiviral drugs, since the end of World War II the public has had effective antibiotics to fight bacteria. Yet, as bacteria are spreading around the world, so is resistance to these life-saving drugs—a phenomenon known as antimicrobial resistance (AMR).

We can defeat runaway AMR, but it will take more than the efforts now underway, said Dr. Carl Nathan, chairman of the Department of Microbiology and Immunology, the R.A. Rees Pritchett Professor of Microbiology and professor of medicine at Weill Cornell Medicine. In a commentary published April 16 in Nature Reviews Microbiology, Dr. Nathan offers a blueprint for cooperation among public and private sectors, national governments, and scientific, medical, public health and economic disciplines. The commentary was written before the onset of COVID-19, but it holds relevance to the problem of viral pandemics as well.

Going beyond sounding an alarm, the commentary details how a set of three international councils could support development of new antibiotics of the kinds most needed; restrict their use to treat sickness rather than promote growth in food animals; ensure their availability to those in need; and reward producers through a business model tailored to support the production of drugs that cure quickly and consequently are used briefly.

It’s a proposition that Dr. Nathan acknowledges is unrealistic. “That’s the central point I want to make,” he said. “We have to start by sizing up the problem on the one hand and envisioning an effective solution on the other; concede that bridging that gap is unrealistic; and then go to work until ‘unrealistic’ becomes ‘can do.’” He added, “Calling this unrealistic doesn’t close the door. Just the opposite: It’s a wake-up call to join forces until we get that door open.”

The first council would dispense research and development funds for new drug development; the second would allocate money for production of medications that prove effective; and the third would oversee drug distribution while monitoring trends in AMR and projecting future needs. People from different disciplines and agencies would serve on each of the interactive councils.

Targeting previously untreatable infections, antibiotic “miracle drugs” debuted shortly after World War II. Within an average human lifespan, many of them have lost their usefulness. Victims of their own success, they were indiscriminately over-prescribed in medicine and over-used by agribusiness to enhance animal and plant yield. “At present, an estimated 70 percent of antibiotic tonnage is used to hasten the growth of healthy food animals,” Dr. Nathan said.

Dr. Nathan’s warnings about AMR’s threat have increased as the process has accelerated. After switching his original focus from tumor immunology to infectious disease research, he began voicing concerns about the crisis of AMR. His initial commentary appeared in 2004 in the journal Nature, where he called for “open labs” where basic research scientists from outside the pharmaceutical industry and industry-employed drug development scientists could work together. Since then, he has attended AMR meetings of agencies ranging from the Organization for Economic Co-operation and Development (OECD) to a briefing for ministers of health preparing for the 2016 session of the United Nations General Assembly, which was devoted to AMR.

“What the UN adopted at that historic meeting was a plan for each country to make plans,” he said. “A plan to make plans: that was a wake-up call for me. What any one country does is vulnerable to disruption by what another one does not. Likewise, many good ideas have been rolled out, but what each effort can do by itself falls short. We need all these efforts at the same time, and countries that can take action need to help those that can’t.”

Dr. Nathan credits personal experience for his passion about AMR. Antibiotics have saved his life more than once. The first incident occurred when he developed pneumonia as an infant.

“The doctor told my mother than if I’d been sick one year earlier, before the drug was available, I would not have lived,” Dr. Nathan said.

The penicillin that enabled his survival has since been rendered ineffective through inappropriate overuse.

“Almost 74 years later, in the blink of an eye historically speaking, this drug has come and gone,” he said.

“Antibiotics represent the industrialization of a precious natural resource, a system of chemical communication among bacteria and fungi,” said Dr. Nathan. “Nature evolved something of immense value. We helped ourselves to it without realizing we were rapidly depleting something irreplaceable.”

As he continues to focus attention of the perils of AMR, he’s hoping the current pandemic will spur greater international cooperation in the control of infectious diseases of all types.