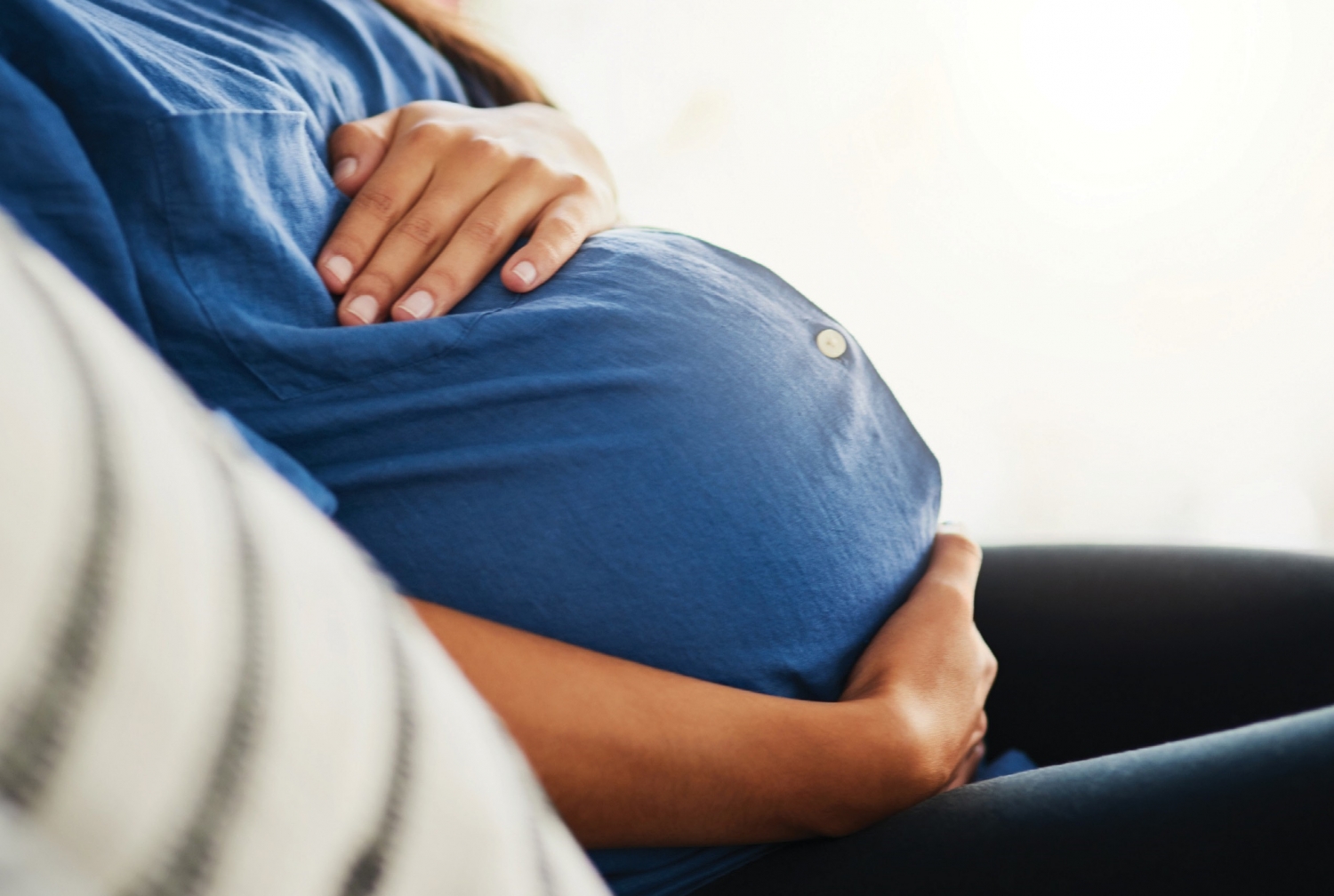 When Betty Delgado got pregnant in 2016, she and her doctors had serious concerns. The 36-year-old Queens resident has lupus, an autoimmune disease that predominantly affects women and carries an elevated risk of complications during pregnancy. Approximately one-fifth of pregnant lupus patients face serious problems that include miscarriage, preterm birth, stillbirth and preeclampsia, a condition involving high blood pressure that can jeopardize the health of both the mother and unborn child. Delgado was one of those who developed preeclampsia and other difficulties, delivering a baby boy by emergency C-section at 25 weeks’ gestation. “He didn’t make it past three days,” she says. “I can’t even explain how awful it was—it’s the hardest thing my husband and I have ever had to go through.”

Though Delgado and her son weren’t treated at Weill Cornell Medicine, she’s now helping researchers there who are studying the lupus-related pregnancy complications that she endured. It’s an issue that has long concerned pediatric rheumatologist Dr. Virginia Pascual, who treats girls and young women with the disease, which affects an estimated 1.5 million Americans and at least five million people worldwide. As Dr. Pascual notes ruefully, she has had to explain to far too many teenage patients that lupus might curtail their fertility—and if they do conceive, the outcome could be dire. “It’s a heartbreaking conversation,” says Dr. Pascual, director of the Gale and Ira Drukier Institute for Children’s Health and the Ronay Menschel Professor of Pediatrics at Weill Cornell Medicine. 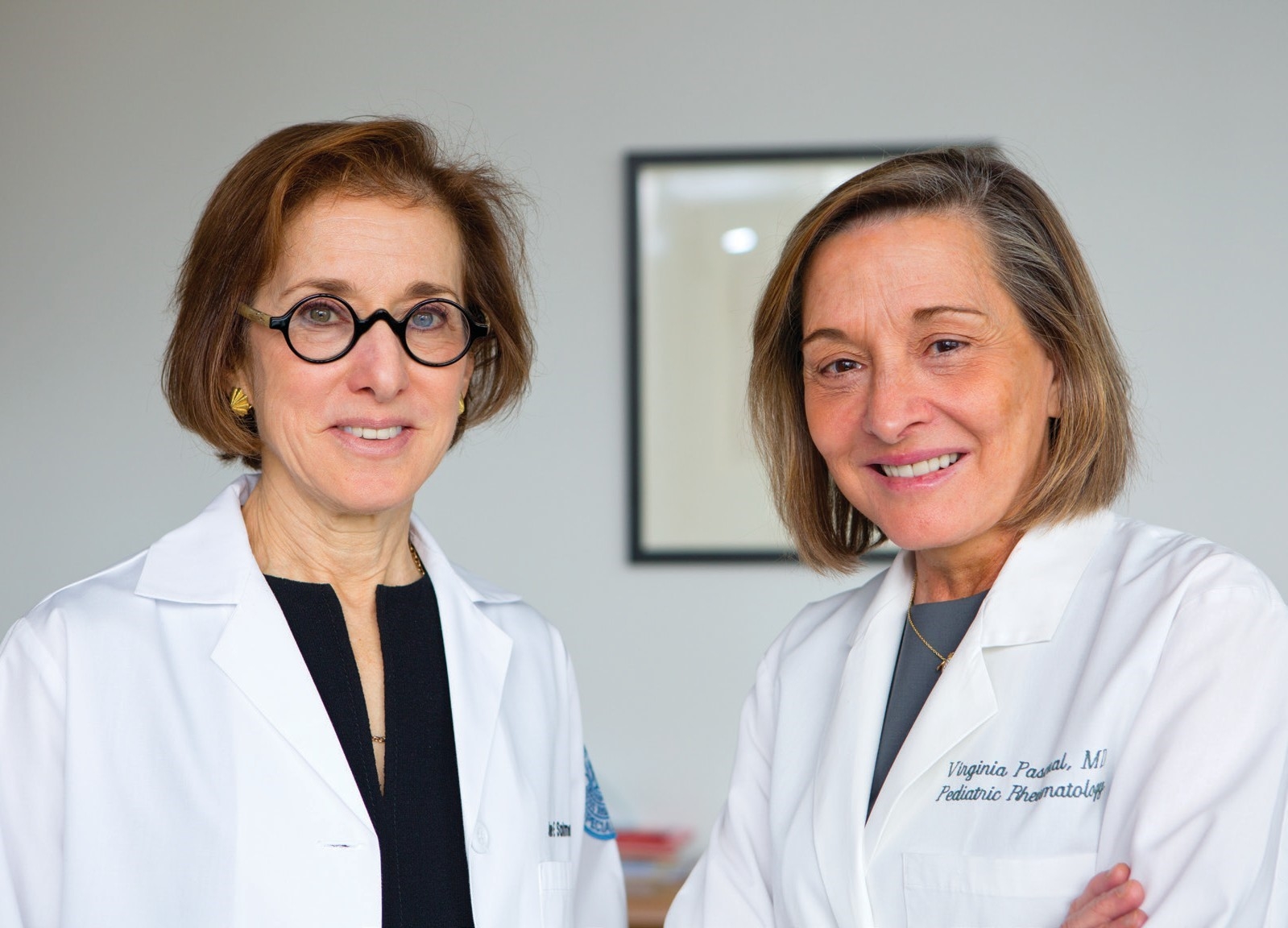 So Dr. Pascual was eager to collaborate with Dr. Jane Salmon, a professor of medicine at Weill Cornell Medicine and the Collette Kean Research Professor at Hospital for Special Surgery. Dr. Salmon had led an eleven-year, NIH-funded study (known by the acronym PROMISSE) of more than 700 pregnant women—most of whom had lupus or another autoimmune disorder—that sought to identify who had a higher risk for complications and who could be expected to have a healthy pregnancy. Among that study’s major findings: that most women have good pregnancy outcomes if their lupus is inactive, contradicting a misconception that all women with the disease should not have children. With that data in hand, Dr. Pascual, Dr. Salmon and several colleagues designed a new investigation that analyzed blood samples and other information from a subset of the larger study’s patients, including 92 pregnant women who had lupus and 43 who did not. Their results, published in April in the Journal of Experimental Medicine, showed that there are distinct molecular changes that happen in the immune systems of lupus patients during pregnancy that may determine the likelihood of major problems like preeclampsia.

In a normal pregnancy, the immune system—through a process that scientists don’t yet fully understand—helps prevent a mother’s body from rejecting a developing fetus. In their study, Drs. Pascual and Salmon learned that in women who don’t have lupus, certain immune pathways are suppressed early in pregnancy and remain that way until after delivery. They were surprised to find that there was a similar immune modulation in lupus patients who had uncomplicated pregnancies, while there was little or no pathway suppression for those with the illness who had difficult pregnancies. “This is helping us better understand what happens during pregnancy for women with lupus,” says Dr. Pascual, “as well as during pregnancy in general.”

These findings could aid in developing early diagnostic tests for lupus patients that would allow physicians to better monitor and manage their pregnancies—and, eventually, point the way toward preventive therapies to improve outcomes for at-risk patients with the disorder. Plus, says Dr. Salmon, the ability to predict that a mother to be with lupus will likely have an easy pregnancy has immense value—not only reducing or eliminating unnecessary interventions, but helping put patients’ minds at rest. “All pregnant women with lupus are considered high-risk, even though only about 20 percent have complications, some of which are minor. These women are getting obstetric sonograms every month; they’re very anxious, and their care is expensive,” says Dr. Salmon. “To be able to tell a woman that her pregnancy is likely to be at the same risk as the women down the street with no medical problems—that’s enormous for the patient and for allocation of healthcare resources for society.”

There may be broader implications, too. The study also looked at 25 healthy women undergoing in vitro fertilization and found that the same suppressed immune patterns emerged just days after a pregnancy was detected. More work needs to be done in this area, but Dr. Pascual says it’s possible such information could eventually help forecast which IVF implantations will be successful. Dr. Salmon is also spearheading a trial at Hospital for Special Surgery to evaluate whether the drug certolizumab—which is FDA-approved for use in rheumatoid arthritis, psoriasis and Crohn’s disease—will significantly decrease the rate of preterm delivery due to preeclampsia or placental insufficiency in women with antiphospholipid syndrome, an autoimmune disorder that can lead to dangerous blood clots and frequently affects lupus patients.

Delgado enrolled in that trial when she became pregnant again last year. Her son, Miles, was born in February, weighing seven pounds, two ounces—and although he arrived at 36 weeks and had some early respiratory issues, he’s now thriving. Dr. Salmon can’t yet say whether the drug played a role in bringing him safely into the world, but Delgado says that just participating in the trial made her feel optimistic. “We had our happy ending,” Delgado says. “And I hope that because of the work these doctors are doing, others like me will have their happy endings, too.”

Dr. Salmon has received an investigator-initiated grant from UCB Pharmaceuticals.