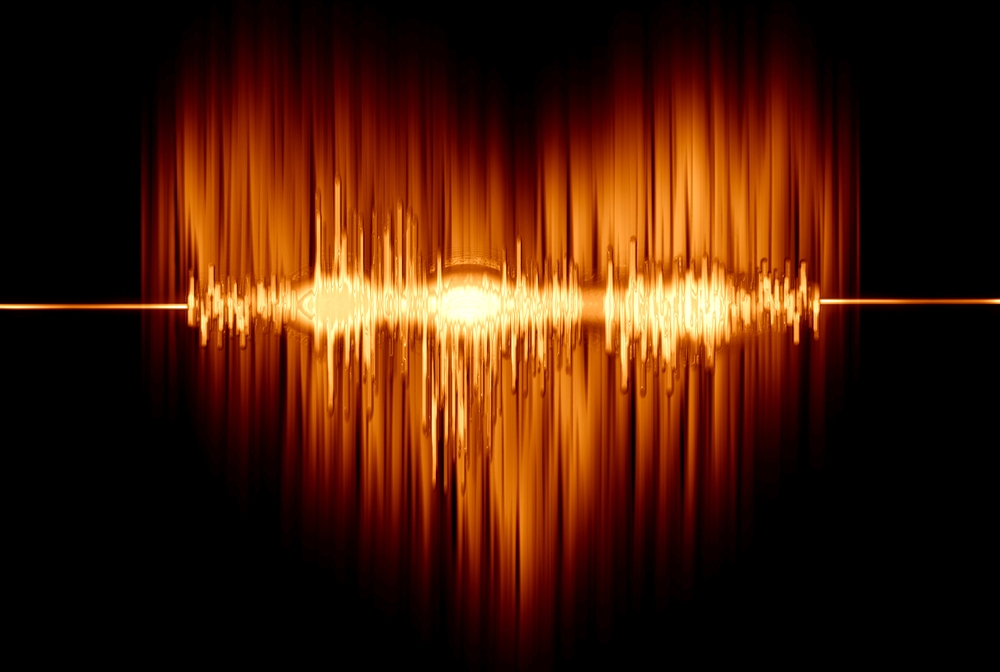 The use of cardiac magnetic resonance imaging (MRI) may improve treatment and result in more accurate diagnoses for patients who experience a type of heart attack caused by a severely narrowed artery, called an NSTEMI, finds a new study from NewYork-Presbyterian and Weill Cornell Medicine investigators.

Determining the artery that caused the heart attack can be challenging for clinicians, according to the study’s lead author Dr. John Heitner, director of non-invasive imaging and co-director of cardiovascular research at NewYork-Presbyterian Brooklyn Methodist Hospital and associate professor of clinical medicine at Weill Cornell Medicine. Typically, clinicians try to identify the damaged artery with coronary angiography, which uses X-ray imaging to see the heart’s vessels and is performed by an interventional cardiologist during a cardiac catheterization, a procedure that involves a thin, hollow tube inserted into a large blood vessel that leads to the heart to examine how well the heart is working. Typically, an MRI is considered for further imaging only after angiography is performed and if the results aren’t clear to interventional cardiologists.

“We sought to learn whether an MRI performed first could improve clinicians’ ability to identify the affected artery,” said Dr. Heitner. “Many patients with NSTEMI have diseases in several blood vessels or have no significant blockages at all that make it difficult to identify the correct artery that caused the heart attack. We suspected the MRI's ability to directly visualize the heart muscle that was affected could improve accuracy, and our research suggests that to be the case."

The study, published April 30 in the American Heart Association’s journal Circulation, enrolled 114 patients presenting with their first heart attack at three centers. Patients underwent an MRI followed by angiography, the most common type of cardiac catheterization procedure. The interventional cardiologist treating the patients was blinded to the MRI results. Later, the angiography and MRI images were reviewed independently and blindly for identification of the narrowed or clogged artery with tissue death that results from inadequate blood supply.

The study’s findings also suggest that using an MRI identifies a different affected artery than standard X-ray examination for nearly one in four patients who present with NSTEMI and who undergo revascularization, a cardiac procedure that opens the blockage in an artery by inserting a stent.

“This study suggests that using an MRI should be the standard practice in NSTEMI patient diagnosis and care,” said Dr. Heitner, adding that a larger, multi-center clinical trial would be needed to confirm the results. “We want to make sure that we are treating the artery that caused the heart attack as this will likely lead to better long term outcomes for the patient.”