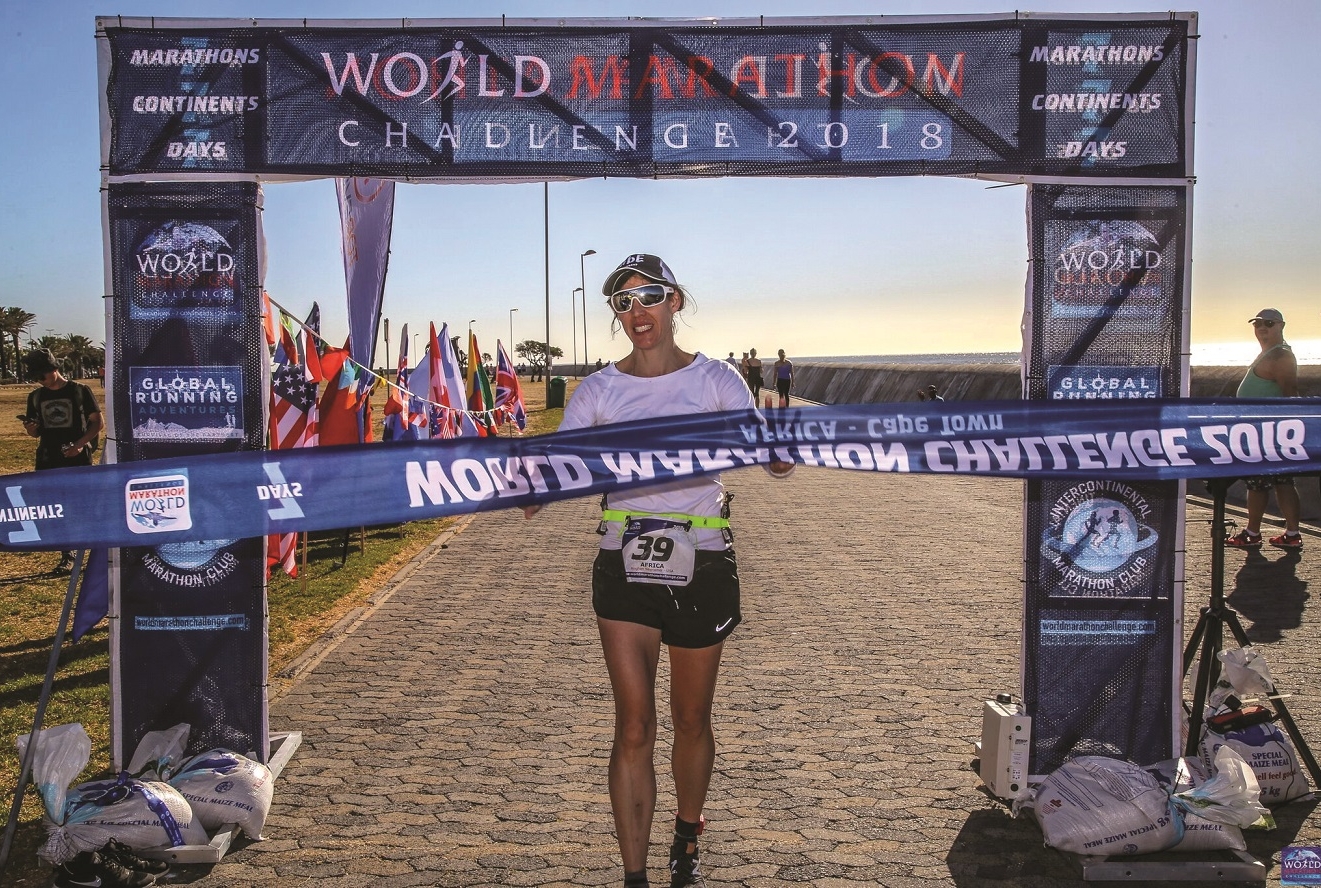 Meghan Newcomer, MS ’16, took a week off last January to fly around the world, but it wasn’t what you’d call a vacation. The Weill Cornell Medicine-trained physician assistant ran the 2018 World Marathon Challenge: seven 26.2-mile races in seven days on seven continents. And she came in second among the field of a dozen women—even winning one of the races, the South American leg in Cartagena, Colombia. “It was definitely a once-in- a-lifetime experience,” says Newcomer, who practices at Hospital for Special Surgery. “Probably for the next three months, I woke up every morning and thought, I don’t have to run a marathon today!” Newcomer is a longtime elite athlete whose parents met while training for a marathon. She was a varsity swimmer in college, and before entering the Weill Cornell Graduate School Master of Science in Health Sciences for Physician Assistants Program she spent a few years as a professional triathlete. When she heard about the global marathon event, it appealed to her sense of adventure. “My two goals were to not get injured and to enjoy the experience,” she notes, “whereas a lot of times in the past, my goal was to win.” 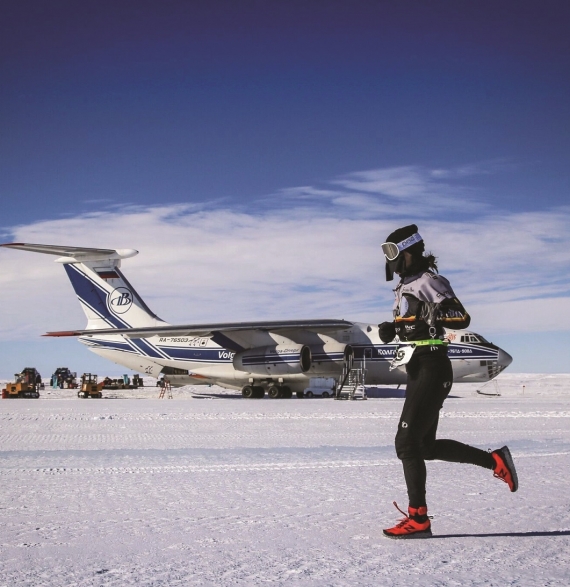 Requiring an entry fee of about $40,000—which some athletes cover through fundraising or private sponsorship—the World Marathon Challenge is relatively new, with the first held in 2015. For the runners, that means there’s no clear training plan. So after Newcomer’s application to enter the challenge was accepted, she developed and conducted her own regimen—all while working full-time. She started in August 2017, running 10 miles a day for seven days straight, then recovering for a few weeks. She upped the distance to 13 miles in September and raised it incrementally until she did a week of 22-mile runs in December. And along the way, she participated in an event in which hikers repeatedly ascend a Vermont ski mountain over the course of 36 hours, for a total of 29,029 feet of elevation—the equivalent of Mount Everest. 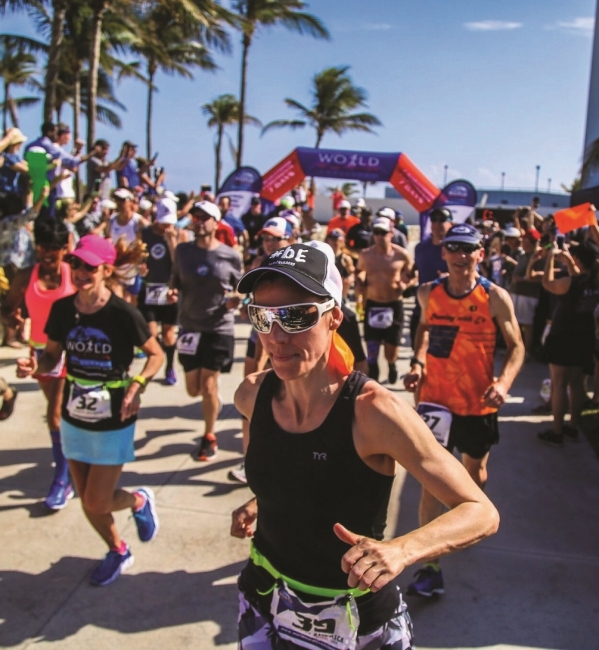 The World Marathon Challenge began in Antarctica, where the field of about 50 runners faced temperatures of 5 degrees Fahrenheit with a serious wind chill. “Every continent and race had its own unique flavor, but Antarctica was the hardest,” Newcomer says. “It was like running in sand, except it was snow. In retrospect, I should have brought better shoes.” Then it was off to Capetown, South Africa, and a whopping temperature differential: sunny and 75 degrees. Traveling by private plane—which allowed them to sleep comfortably en route—the athletes proceeded to Perth, Australia; Dubai, UAE; and Lisbon, Portugal, before continuing to Cartagena and then finishing in Miami, where friends and family cheered them on. Newcomer’s cumulative time over the seven races: 31:15:38, or roughly a day plus seven hours of running. “It was definitely an extreme sort of event, and not one that I would necessarily say is so good for your health,” she observes. “I was very happy to finish in one piece, uninjured. I think I did it just right in terms of training, not too much or too little.”

One surprising element, she says, was how the trip upended her carefully thought-out nutrition plans. For one thing, customs laws prevented the athletes from traveling with fruit; bananas, normally a runner’s staple, were mostly off the menu. After suffering a queasy stomach following her flight from New York, she found herself subsisting on—of all things—Pringles, the processed potato chips that come stacked in a can. “I’m a very healthy eater, and I probably hadn’t had potato chips since I was 10,” she says with a laugh. “But I needed a lot of salt, and I could digest them. It was the only thing that sounded and tasted good, and didn’t upset my stomach. That was basically what I ate the whole week.”