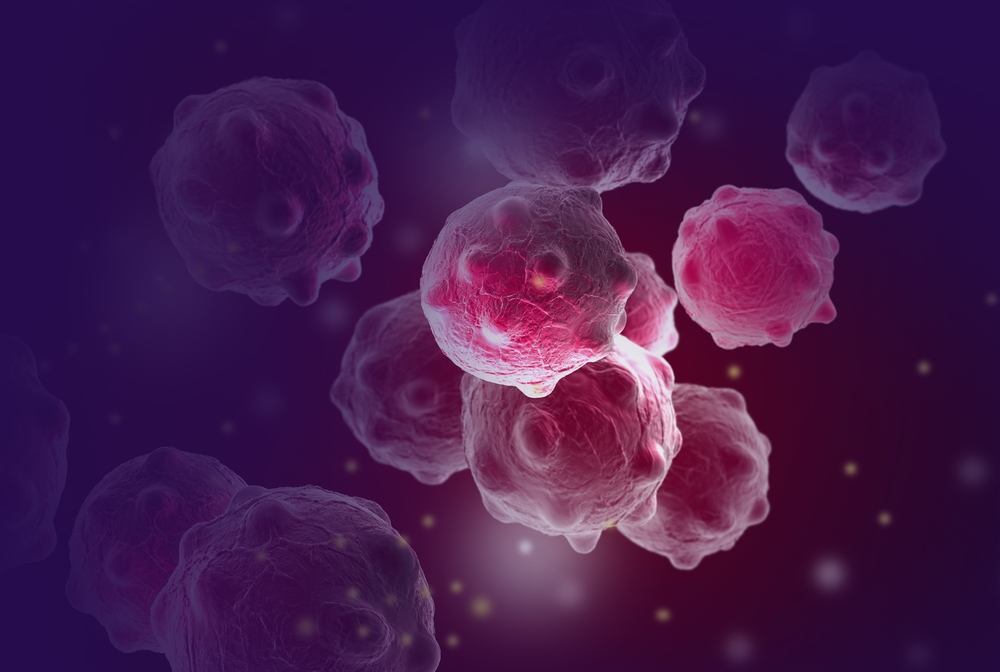 The Starr Cancer Consortium, established in 2006 through a generous gift from The Starr Foundation, advances research in new ways that will improve the understanding, diagnosis, prevention and treatment of cancer. The consortium is a collaborative framework among five institutions — The Broad Institute of MIT and Harvard, Cold Spring Harbor Laboratory, Memorial Sloan Kettering Cancer Center, The Rockefeller University and Weill Cornell Medicine.

“We are very proud of these accomplished Weill Cornell Medicine investigators who have been awarded highly competitive grants by The Starr Foundation to support their high-impact cancer research in collaboration with investigators from our partner institutions,” said Dr. Hugh Hemmings, senior associate dean for research and chair of the Department of Anesthesiology. “This outstanding showing, including receiving support for seven projects out of the nine funded, highlights the extraordinary talent of Weill Cornell scientists engaged in groundbreaking cancer research both in the Sandra and Edward Meyer Cancer Center and throughout the institution.”

The researchers, Drs. Bishoy Faltas, Charles Sawyers, Jessica Tyler, Samie Jaffrey, Steven Lipkin, Yi-Chieh Nancy Du and Kayvan Keshari, were chosen by a scientific review board made up of peers from institutions outside the Starr Cancer Consortium. The grants are intended to seed ambitious, new projects with the potential to transform cancer research and ultimately diagnostic and therapeutic strategies.

“We are extremely grateful to the Starr Foundation for its generous support of collaborative cancer research projects across the consortium,” said Dr. Lewis Cantley, the Meyer Director of the Sandra and Edward Meyer Cancer Center at Weill Cornell Medicine, who is a co-principal investigator on one of the Starr Cancer Consortium-awarded grants. “By capitalizing on the unique strengths of each outstanding institution, we can drive advances in cancer diagnosis and care for the benefit of patients worldwide.”

Assistant professor of medicine and of cell and developmental biology, member of the Sandra and Edward Meyer Cancer Center, Weill Cornell Medicine

APOBEC3 proteins normally act as part of the human immune system to deactivate viruses by mutating their DNA. But they are also responsible for clusters of mutations found in the DNA of patients with bladder cancer. This research project will investigate how these clusters of mutations are related to a phenomenon called chromothripsis, in which chromosomes undergo a complex process of breakage and repair resulting in DNA rearrangements that may play a role in cancer progression.

This research project will use single-cell RNA sequencing to investigate prostate cancer progression in three mouse models, with the goal of identifying prostate stem cells that may initiate cancer and promote resistance to treatment. The investigators will also measure the ability of these stem cells to regenerate normal prostate tissue.

Dr. Orit Rozenblatt-Rosen of the Broad Institute of MIT and Harvard is the co-principal investigator.

The creation of breaks in both strands of DNA is a normal process in the development of an immune cell type called a lymphocyte. But errors in repairing these breaks can cause rearrangements in the DNA sequence that may initiate cancer. This research project will investigate how differences in the packaging of DNA by specialized proteins around which DNA is wrapped, called histone proteins, affects the formation and resolution of DNA double-strand breaks in lymphocytes.

Co-principal investigators include Drs. Scott Keeney and Jayanta Chaudhuri from Memorial Sloan Kettering Cancer Center, as well as Drs. Barry Sleckman, professor of pathology and laboratory medicine, and Marcin Imielinski, assistant professor of computational genomics and of pathology and laboratory medicine, from Weill Cornell Medicine. Drs. Sleckman and Imielinksi are also members of the Sandra and Edward Meyer Cancer Center.

This research project aims to generate fluorescent RNA-based sensors that can detect and monitor the dynamics of substances called metabolites that are made or used when the body breaks down food, drugs or chemicals, within living cancer cells. The technology will provide researchers with a new way to study cancer metabolism and to develop therapies that target abnormal metabolic features unique to the disease.

Vice chair for basic and translational research in the Weill Department of Medicine, Gladys and Roland Harriman Professor of Medicine, member of the Sandra and Edward Meyer Cancer Center, Weill Cornell Medicine

A vaccine to prevent cancer, like we do for infectious diseases, is an exciting but challenging goal. Lynch Syndrome is a genetic cancer predisposition syndrome that affects more than 1 million Americans. This project will aim to develop the first cancer prevention vaccine for Lynch syndrome patients, with the longer term goal of generating cancer prevention vaccines for the general population.

Co-principal investigators include Drs. Gad Getz, Catherine Wu and Nir Hacohen of the Broad Institute of MIT and Harvard, and Dr. Zsofia Stadler, assistant professor of medicine at Weill Cornell Medicine and a member of Memorial Sloan Kettering Cancer Center.

This research project aims to identify genes and small molecules that regulate the activity of a family of proteins called MiT/TFE. These proteins promote a mechanism called autophagy in which cells conserve energy and nutrients by consuming damaged or unneeded organelles, sustaining the growth and viability of cancer cells in the most common form of pancreatic cancer, called pancreatic ductal adenocarcinoma (PDAC). A better understanding of the mechanism by which these proteins are regulated may suggest new therapeutic targets for PDAC.

This research project will use specialized forms of MRI and PET imaging to examine metabolic changes that occur after treating mice bearing human pancreatic tumors with a form of ascorbate (vitamin C). This project builds on previous work indicating that colon and pancreatic cancers driven by mutations in the KRAS gene display rapid metabolism of sugars and other metabolic disruptions that may respond to ascorbate therapy. The results will inform the design of clinical trials and novel approaches to treat these cancers.