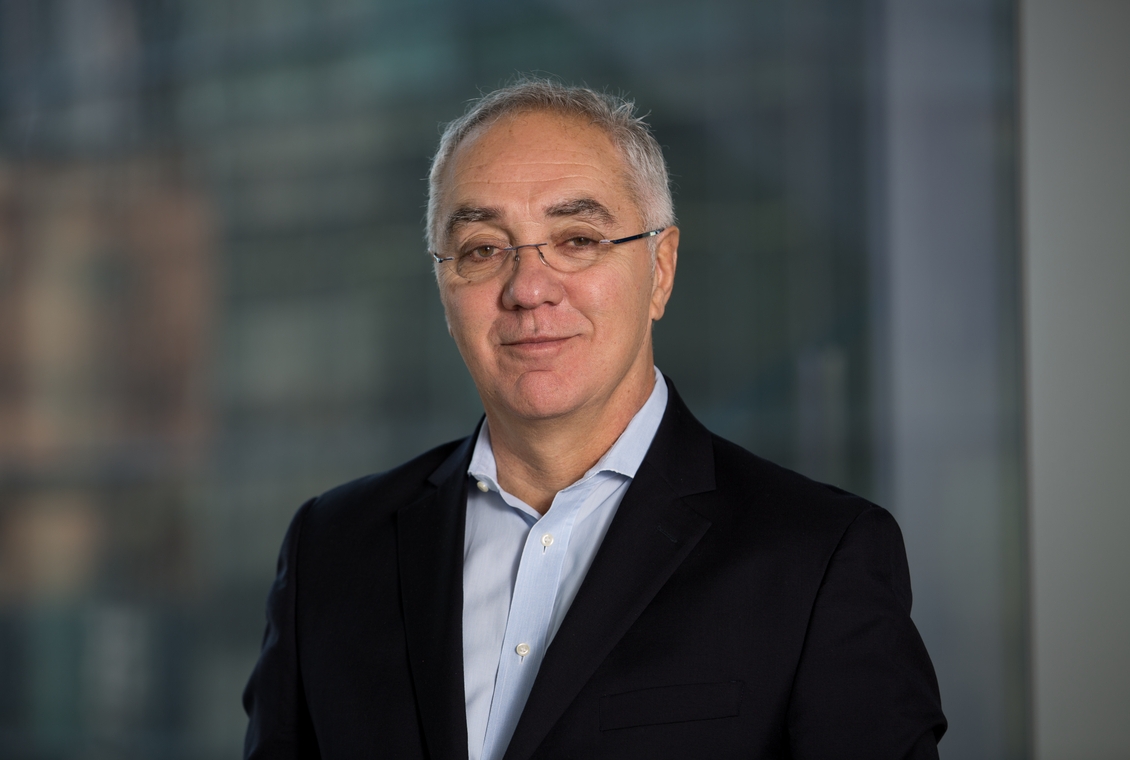 Dr. Loda will helm the institutions’ pathology enterprise, which offers cutting-edge clinical and laboratory services and engages in high-impact science, with a strong focus on the biology of blood and solid tumor malignancies, including prostate cancer. In his new role and as a member of Weill Cornell Medicine’s Sandra and Edward Meyer Cancer Center, Dr. Loda will enhance the Department of Pathology and Laboratory Medicine’s diagnostic capabilities by introducing new techniques, including those that leverage computational pathology and large datasets to identify patterns and trends in disease. He will also seek to recruit outstanding new physicians and scientists to expand the department’s research portfolio and provide exemplary training to the next generation of pathologists. Dr. Loda will succeed Dr. Daniel Knowles, who has served as chair of the department for nearly 25 years.

Dr. Loda was recruited to Weill Cornell Medicine and NewYork-Presbyterian/Weill Cornell Medical Center from Dana-Farber Cancer Institute in Boston, where he is currently chair of the Department of Oncologic Pathology. He is also a professor of pathology at Harvard Medical School and chief of the Division of Translational and Molecular Oncologic Pathology at Brigham and Women’s Hospital.

An acclaimed physician-scientist with a focus on urologic oncology, Dr. Loda uses biochemical and genomic approaches to investigate the mechanisms by which prostate cancer hijacks cell metabolism to allow tumors to flourish. Unlike healthy cells, prostate tumors rely on – and thus create – fat, or lipids, for energy. Dr. Loda discovered that the molecular pathway responsible for that metabolic activity renders tumor cells vulnerable to targeted treatments, and has identified two such drugs that exploit it with few clinical side effects. Dr. Loda has also identified prostate cancer biomarkers that can predict therapeutic efficacy.

“Dr. Loda is a distinguished physician-scientist whose clinical and research breakthroughs have informed patient care and illuminated the molecular, cellular and genetic causes of disease,” said Dr. Augustine M.K Choi, the Stephen and Suzanne Weiss Dean of Weill Cornell Medicine. “An outstanding leader, Dr. Loda is perfectly suited to advance the Department of Pathology and Laboratory Medicine, one of the largest such departments in the country, to the next level of excellence.”

“We are delighted to welcome Dr. Loda, one of the leading molecular pathologists in the world, to NewYork-Presbyterian and Weill Cornell Medicine,” said Dr. Steven J. Corwin, president and CEO of NewYork-Presbyterian. “An esteemed physician-scientist, Dr. Loda’s innovative clinical work and pioneering research is advancing the field of pathology. His exceptional leadership and commitment to improving clinical care will make a tremendous difference in the lives of our patients and their families.”

“This appointment is an incredible honor,” Dr. Loda said. “I am thrilled to join these two prestigious institutions and drive new advances in the field that can improve clinical care and inspire scientific inquiry. I am excited for the opportunity to lead the department, which has been steered exceptionally by Dr. Knowles—a giant in the field.”

Building on the department’s expertise, Dr. Loda will integrate innovative computational pathology approaches that leverage artificial intelligence to offer more in-depth tissue analyses. In addition to providing deeper insight into the causes and manifestations of diseases in patients, information gleaned from these computational approaches can be included in large datasets that scientists can mine for patterns and trends, informing more precise patient care. This will be a particular focus for Dr. Loda’s educational initiatives, ensuring that the next generation of pathologists can capitalize on the burgeoning discipline.

Pathology is particularly integral to cancer diagnosis and care. Dr. Loda will encourage greater involvement between pathologists and other specialists to offer guidance on cancer treatment and disease progression, as well as illuminate the underlying biological causes. To that end, he will seek to establish robust collaborations between the department and Weill Cornell Medicine’s Sandra and Edward Meyer Cancer Center and the Caryl and Israel Englander Institute for Precision Medicine.

Dr. Loda will also seek to engage in expanding clinical care and research opportunities through the diverse populations served by NewYork-Presbyterian Lower Manhattan Hospital, NewYork-Presbyterian Brooklyn Methodist Hospital and NewYork-Presbyterian Queens. With the Department of Pathology and Laboratory Medicine driving innovations, including the creation of personalized tests that analyze biological samples’ characteristics, as well as New York’s first genome sequencing test that scans 21,000 genes to detect mutations implicated in cancer, Dr. Loda envisions his team serving as the reference lab for these NewYork-Presbyterian hospitals so that patients have access to these new tests.

The department has a longstanding reputation for basic, clinical and translational research excellence. Dr. Loda will strive to enhance those academic activities by recruiting an exemplary new cadre of physicians and scientists who can augment the existing team. He will also strengthen the department’s education and training programs to nurture the next generation of pathologists.

Dr. Loda is a board-certified pathologist and physician-scientist with expertise in genitourinary cancers, particularly prostate cancer. He has published more than 360 scholarly papers in journals, including Nature and its specialized publications, Cell, Cancer Cell, New England Journal of Medicine, Proceedings of the National Academy of Sciences, and Journal of Clinical Oncology. Dr. Loda has been consistently funded by the National Institutes of Health, the Department of Defense, the American Cancer Society and other organizations. He is principal investigator of a National Cancer Institute Specialized Program of Research Excellence (SPORE) prostate cancer grant, which has been funded since 2002 and comprises seven academic research institutions in Boston.

Dr. Loda has received several awards and honors, including the Stowell-Orbison Award from the United States and Canadian Academy of Pathology, the Donald S. Coffey Physician-Scientist Award from the Prostate Cancer Foundation and the Distinguished Mentor Award from Brigham and Women’s Hospital. He was also elected a member of the Association of American Physicians in 2015. He serves on several national advisory boards and NIH study sections and working groups.

Dr. Loda completed his undergraduate studies in 1976 at the University of Witwatersrand in Johannesburg, South Africa, and received his medical degree in 1980 from the University of Milan. In the mid-1980s, Dr. Loda moved to the United States and completed a residency in anatomic pathology at Harvard Medical School, as well as a fellowship in anatomic and molecular pathology at Tufts Medical Center. Dr. Loda was appointed to Harvard Medical School’s faculty in 1992, rising through the ranks to become a professor of pathology in 2006. He joined the Dana-Farber Cancer Institute in 1998, where he established and directed the state-of-the-art Dana-Farber/Harvard Cancer Center Pathology Cores and served as director of the Center for Molecular Oncologic Pathology from 2006-2016. Dr. Loda is also a senior surgical pathologist at Brigham and Women’s Hospital, where he was director of the Genitourinary Pathology Service from 2007-2010; in 2016 he became chief of the Division of Translational and Molecular Oncologic Pathology. Dr. Loda is also an associate member of the Broad Institute of Harvard and MIT.