‘Rhabdo’ on the Rise 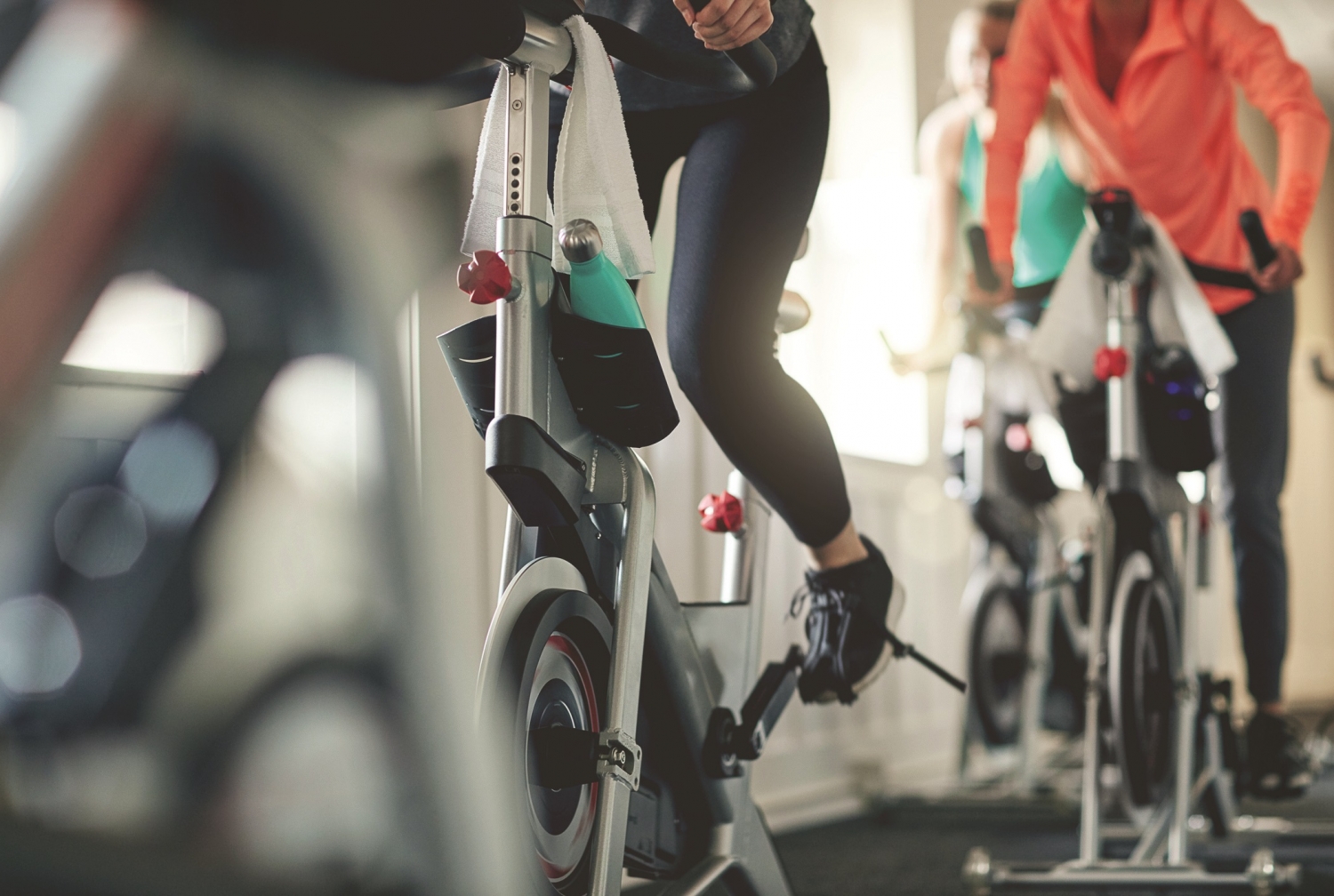 On a Saturday morning about four years ago, a Manhattan resident in his mid-20s agreed to accompany his wife to a spin class on the Upper East Side. With his shoes clipped into the stationary bike’s pedals, he spent 60 minutes trying to keep up, as the music blasted and the trainer shouted encouragement. Afterward, his legs were wobbly as he walked down the stairs, but he wasn’t worried. “It felt no different than if I’d just done a bunch of squats or played a competitive game of tennis,” says the man, who asked that his name be withheld to protect his privacy. They went to brunch and ate dinner out that evening; the next day he was in much more pain than he would have expected, but he still wasn’t concerned.

Come Monday, though, he took a turn for the worse—waking up to find that his thighs had swollen to twice their normal size. When he went to the bathroom, he saw that his urine was brown. “I could barely get out of bed,” he recalls, “and I couldn’t make it to work.” He googled his symptoms and found that all signs pointed to rhabdomyolysis, a rare and potentially life-threatening condition that can be caused by extreme exercise.

His wife helped him into a cab and they went to the emergency department at NewYork-Presbyterian/Weill Cornell Medical Center, where physicians confirmed that he did indeed have rhabdomyolysis. Known as “rhabdo” for short, the condition occurs when skeletal muscles break down and release their contents—including a protein called myoglobin and an enzyme called creatine kinase—into the bloodstream. Rhabdo can be triggered by any type of strenuous physical activity, from marathon training to CrossFit classes; it can also be caused by drugs (both illicit and prescribed) as well as trauma, such as when someone is trapped under rubble after an earthquake. 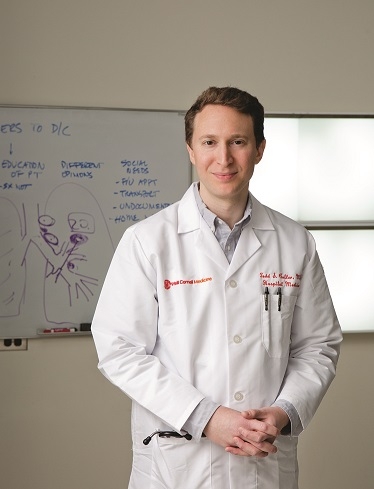 But Dr. Todd Cutler, a hospitalist who treated the man, has observed that cases of spinning-induced rhabdo seemed to be on the rise—and in fact, the nurse who first saw the patient in the Emergency Department (ED) said, “Oh my God, it’s another one” when she introduced him to the case. Each time, Dr. Cutler says, it’s a similar story. “People in their 20s or 30s push themselves through an hour-long class when they’ve never done that activity before, and end up with muscle damage,” says Dr. Cutler, an assistant professor of clinical medicine at Weill Cornell Medicine and an attending physician at NewYork-Presbyterian/Weill Cornell Medical Center. “They’re usually in shape and are in no way couch potatoes. But this activity is not something their bodies are acclimated to, and the outcome is relatively incapacitating.”

After treating the patient, Dr. Cutler decided to conduct some retrospective research to back up his anecdotal observation about rhabdo’s increasing prevalence and its apparent connection to the popularity of spin classes. In 2016, he published a study in the Clinical Journal of Sports Medicine showing that in a four-year period ending in November 2014, 14 of 29 patients admitted to NewYork-Presbyterian/Weill Cornell Medical Center with exertion-induced rhabdo came in after spinning. “The incidence of spinning-induced rhabdo went from essentially zero the first year,” Dr. Cutler says, “to the most common reason people came into the hospital with exercise-induced rhabdo three years later.” That increase can likely be attributed to the growing popularity of spin classes, an intense form of exercise in which exertion is focused on the quadriceps muscles rather than spread throughout the body—combined with the fact that anyone can walk in off the street and try spinning, regardless of fitness level.

Dr. Cutler’s patient spent that first night in the ED, receiving morphine for the pain and saline through an IV in each arm—up to two liters of fluid per hour in the beginning—to flush out the muscle protein and enzyme that had built up in his blood and urine. He was then admitted to a hospital room, where he stayed for a week, continuing to receive fluids as doctors tracked the color and contents of his urine. While he was fortunate not to suffer any long-term consequences, in its most extreme cases rhabdo can cause a severe type of muscle swelling called compartment syndrome, which requires surgery; it can also cause temporary or permanent kidney damage, potentially requiring long-term dialysis or even a transplant. “This was the first time I ever had to go to the hospital—and here I was after one workout class, admitted for a whole week,” the patient marvels. “I had no idea this could happen.” Dr. Cutler’s rhabdo research was the subject of one of the New York Times’s most popular health stories last year, a piece that has generated more than 800 comments online; it has also been covered by other outlets including NBCNews.com and New York magazine’s blog “The Cut.” Spreading the word about the condition, Dr. Cutler stresses, is key to preventing future cases. “Trainers need to know that if someone has never done an exercise before—it doesn’t have to be spinning—their initial session should be less intense and more gradual,” he says. And to exercisers, he says that while rhabdo is relatively rare, they should be aware of the potential danger—particularly if they’re new to a physically demanding activity. “If you push yourself too hard,” he says, “you could be putting yourself at risk.”

A version of this story first appeared in Weill Cornell Medicine, Summer 2018 issue.