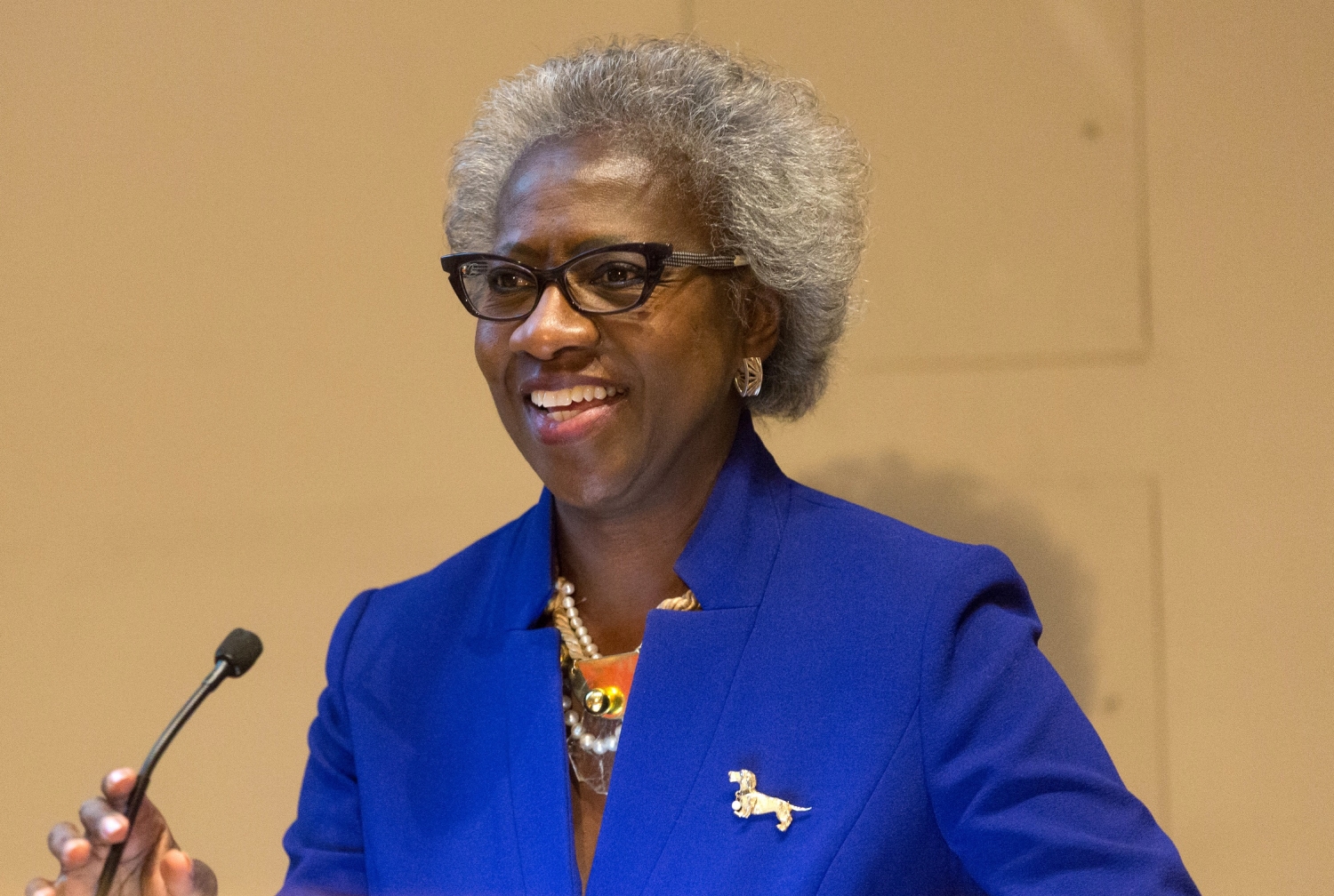 Academic medical institutions must champion faculty diversity if they are to improve outcomes for patients, according to a National Institutes of Health diversity leader who delivered the keynote address at Weill Cornell Medicine’s inaugural Diversity Week.

As demographics shift and minority populations increase nationwide, institutions across healthcare – including the NIH – must respond by building cultures that reject stereotypes and bias, and emphasize recruiting and retaining diverse faculties, said Dr. Hannah Valantine, chief officer for scientific workforce diversity at the National Institutes of Health.

“NIH espouses recruiting and retaining the most talented of scientists. That cannot happen if we’re not pulling from our entire intellectual capital,” said Dr. Valantine, the first person at the NIH to permanently hold her role. “So the sheer fact of our changing demographics – if you really want to be innovative in science – compels us to enhance our diversity in our workforce.” 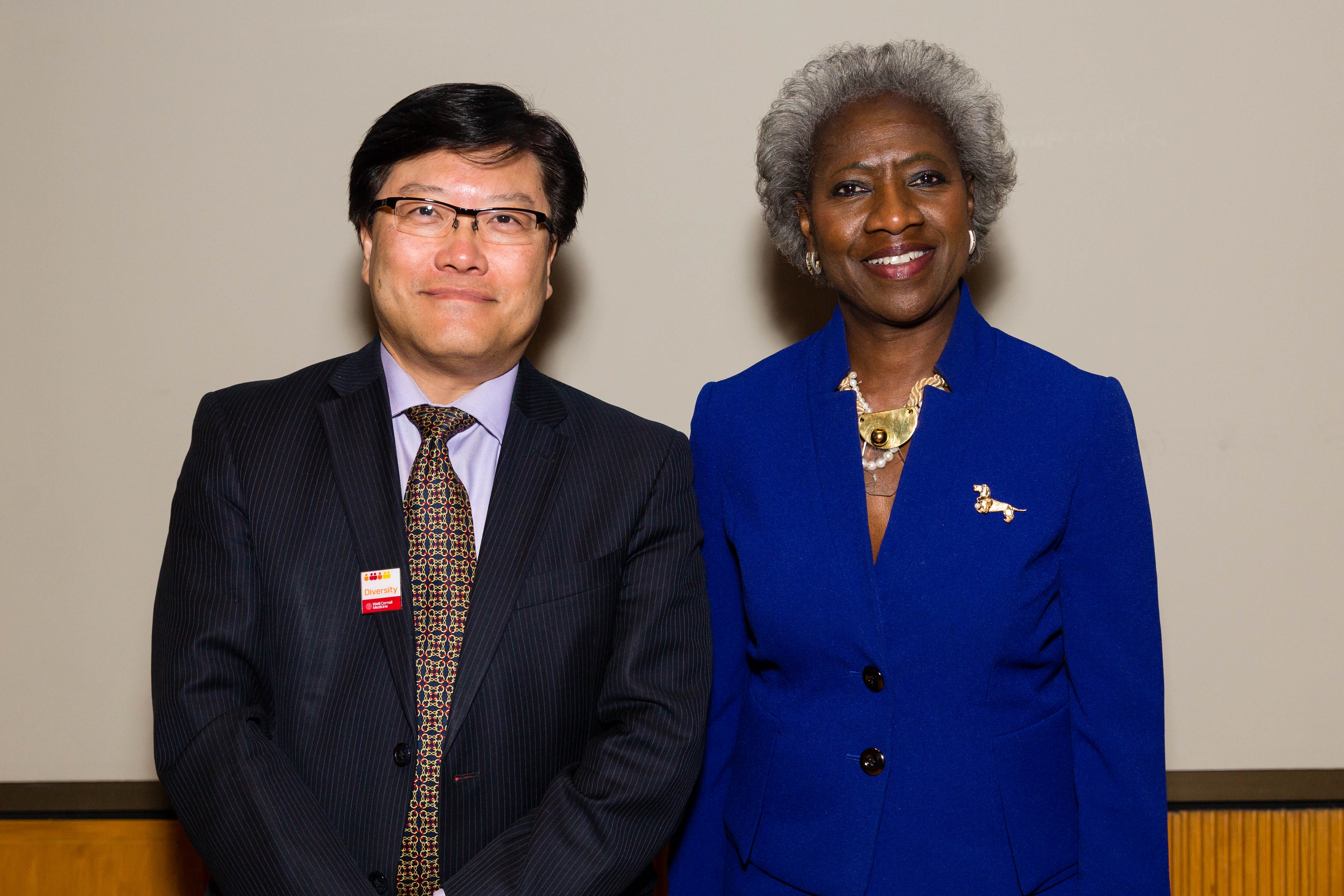 Dr. Valantine’s address, “NIH Addresses the Science of Diversity: Focusing on Institutional Change,” headlined the beginning of Diversity Week, which celebrates the varied backgrounds and perspectives that enrich Weill Cornell Medicine’s community. The initiative, which runs from April 23-28, includes more than 25 activities, from grand rounds to workshops to panel discussions, aimed at highlighting scholarship and projects designed to increase diversity and reduce disparities in healthcare at the institutional level and beyond.

“Disparities in healthcare, disparities in access, disparities in opportunity for students and faculty, we’ve been aware of these things for decades, but I think it’s time to start acting and intervening,” said Dr. Augustine M.K. Choi, the Stephen and Suzanne Weiss Dean of Weill Cornell Medicine.

Dr. Choi noted Weill Cornell Medicine programs aimed at strengthening diversity across the medical campus, including the newly launched Cornell Center for Health Equity and the Travelers Summer Research Fellowship, which gives premedical students from populations underrepresented in medicine the opportunity to conduct laboratory or clinical research. He added that Dr. Valantine’s work is paramount to a future that improves the work at Weill Cornell Medicine and health outcomes for all.

“She’s really championing and finding new and innovative ways to get these disparities chipped away for all Americans,” Dr. Choi said.

Through her office, the NIH has become increasingly interested in highlighting research that addresses various types of diversity within the scientific workforce, Dr. Valantine said. She noted recent research that found increased citations in studies authored by diverse scientific groups, and said the NIH is working to identify opportunities to enhance diversity in academic medicine. 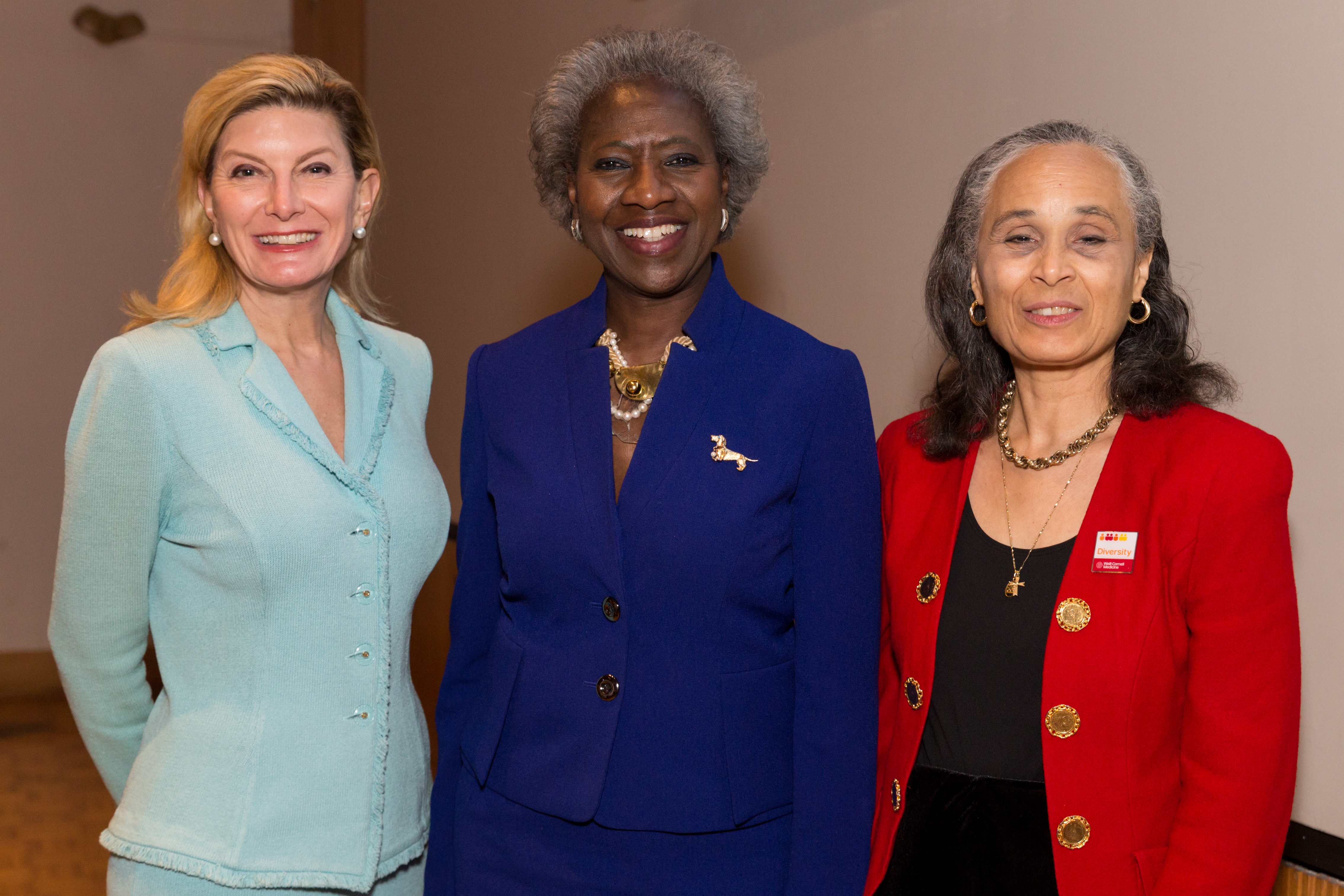 She also spoke about the NIH’s Diversity Program Consortium, which includes the Building Infrastructure Leading to Diversity program. BUILD has awarded $250 million, five-year grants to 10 institutions to investigate issues such as stereotype threat – in which individuals from underrepresented groups and women feel pressured to conform to group stereotypes – and critical race theory, which examines power structures in a society in which racism is ingrained. Dr. Valantine said the program has given scientists from underrepresented groups new opportunities to examine how these issues play out within the medical workforce.

“We will be able to have data at the level of students, faculty level and institutions,” Dr. Valantine said. “This is a massive program for which we hope to begin to have some results within the next three to four years.”

Dr. Valantine said institutions should leverage this data while making efforts to promote diversity through recruitment and retention. She cited research that revealed about 11-12 percent of doctoral recipients are from underrepresented populations, but just 2.5 percent of scientists hired to assistant professor positions are from those populations. This tremendous gap, Dr. Valantine said, is proof that while institutions may already have programming – such as pipeline programs – that address the need to hire diversity in faculty, they’re not being utilized in the most appropriate way.

“We need to integrate programs in a way that we can support people in their transition into independent careers,” she said. “We need to involve and use interventions that have to do with social and cultural factors and eliminate that gap.”