Discovering the Intricacies of Human Metabolism 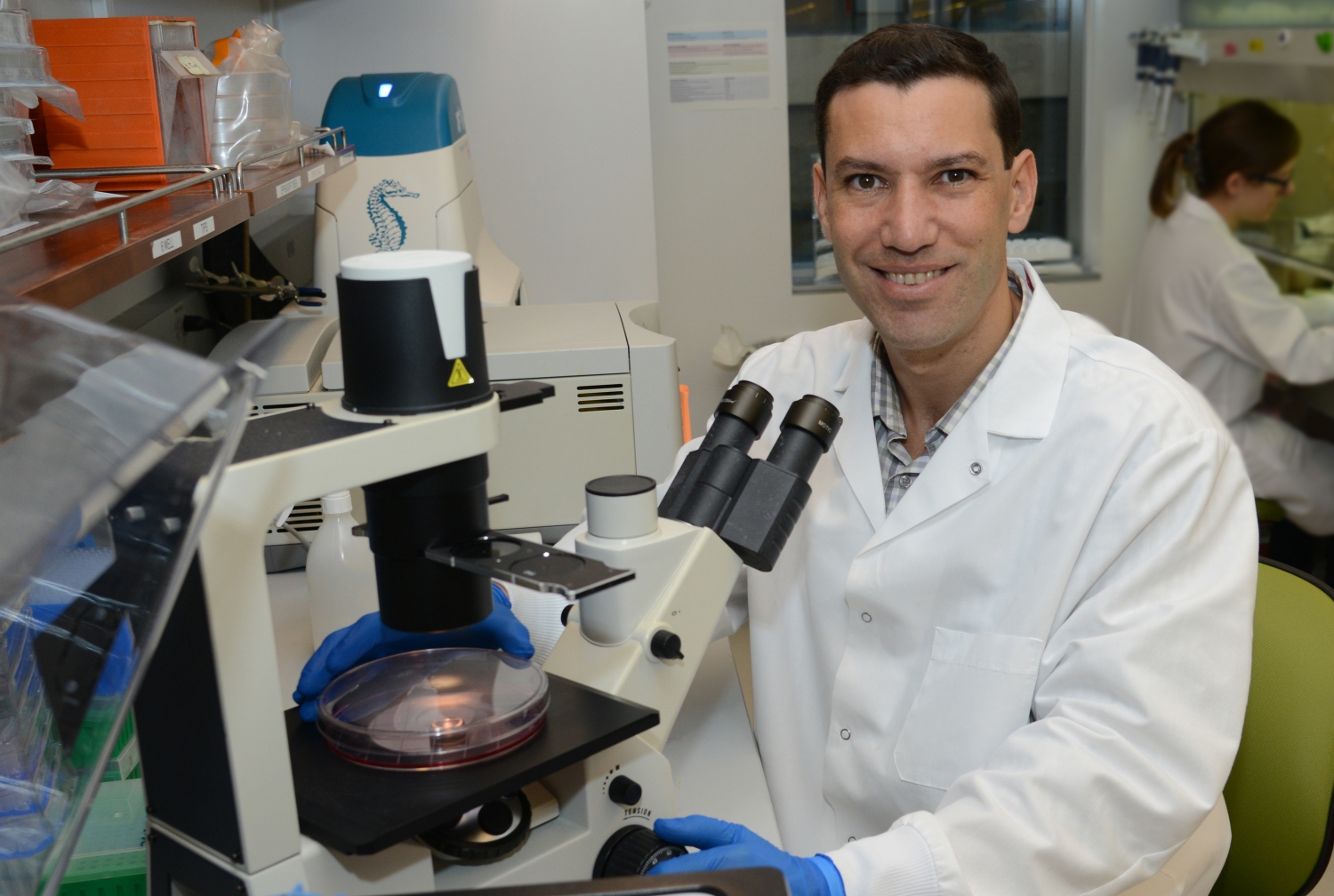 It’s not impossible to say Dr. Baran Ersoy was fated to help redefine how people can manage their weight gain and metabolism.

His mother spent her career in analytical chemistry and drug delivery, working at the University of Istanbul in Turkey before opening a pharmacy. So as a child, Dr. Ersoy enjoyed milling around his mother’s store, asking questions and discovering the intricacies of human metabolism. He wondered how drugs and hormones related to cells, and how they could eventually lead to better management of disorders.

“I have always found pharmacological manipulation of human metabolism fascinating because of its therapeutic implications,” said Dr. Ersoy, who today is in charge of a new lab at Weill Cornell Medicine dedicated to using atypical methods to investigate the factors that disrupt the body’s ability to manage obesity. “But this approach is also precarious and delicate because it attempts to alter very complex systems that we have not come close to fully understand yet.”

Maybe because he witnessed the relationship between provider and patient firsthand at his mother’s pharmacy, Dr. Ersoy has always been sympathetic to the nuances of obesity, a disorder that requires a clear understanding of metabolism.

“In the management of obesity and related metabolic disorders, it is hard to maintain consistent outcomes solely based on dietary restrictions,” said Dr. Ersoy, who is an assistant professor of metabolism in medicine at Weill Cornell Medicine. “So my work primarily focuses on the management of the negative outcomes of obesity, as well as rethinking addictive aspects of obesity related to excessive food intake.”

Dr. Ersoy earned his doctorate in pharmacology at the University of California, San Francisco Diabetes Center where he studied the neurological factors that drive people to consume more food. He became intrigued by the fact that the activation of specific sets of neurons could either make someone feel hungry or satisfied regardless of how much they have eaten. The question wasn’t so much “Why can’t people stop eating?” but “How can we manipulate the body’s central regulation so that people aren’t driven by neurological conditions?”

After completing his doctorate studies in 2009, Dr. Ersoy arrived at Harvard Medical School that same year for post-doctorate research in the lab of Dr. David Cohen, who at the time worked at Brigham and Women’s Hospital in Boston, hoping to expand his knowledge base of how lipids and glucose are metabolized in the body.

It was in Dr. Cohen’s lab – which in 2016 moved to Weill Cornell Medicine when he was named chief of the Division of Gastroenterology and Hepatology – where Dr. Ersoy became engrossed in studying the liver.

The research team first found that a lipid-binding protein called phosphatidylcholine transfer protein or PC-TP proved critical in regulating insulin sensitivity in the liver. This is crucial, because if the liver doesn’t detect insulin, it produces more energy in the form of glucose. They also found that a protein called thioesterase superfamily member 2 (Them2) interacts with PC-TP and helps regulate fat and sugar metabolism in the liver. Dr. Ersoy showed that Them2, working together with PC-TP, promoted insulin resistance and sugar production in the liver by facilitating the toxic metabolic effects of elevated saturated fatty acids introduced during periods of heavy eating.

“This is one of the mechanisms that shows us how Them2 and PC-TP can contribute to metabolic disorders in the setting of obesity,” Dr. Ersoy said.

In a study published in January in the Journal of Clinical Investigation, Dr. Ersoy, who was the lead author on the paper, proposed targeting the complex of Them2 and PC-TP as a method to manage fatty liver disease and insulin resistance in obesity.

Dr. Ersoy and his team continue to apply several genetic and biochemical techniques to identify innovative targets in the management of lipid and glucose metabolism, focusing on the roles of such proteins in obesity, nonalcoholic fatty liver disease, diabetes and cardiovascular disorders. More specifically, his lab is currently focused on learning more about a protein that deactivates fat, an enzyme that is essential in the removal of toxic ammonia from the body, as well as newly discovered proteins that affect gene expression in the liver using animal models, cell culture systems, molecular biology and biochemistry techniques.

Dr. Ersoy praises the leadership of Dr. Cohen in bringing him to this point of his career, adding that his mentor has been the driving influence in his professional investigative career.

“I try to emulate everything he does as a researcher, the way he approaches and solves every question,” Dr. Ersoy said. He has learned from Dr. Cohen to sharply focus his research and emphasize reasonably achievable goals. “Don’t let that stop you from thinking big, but always focus on the data and the problem at hand, one step at a time. Don’t get spread thin.”