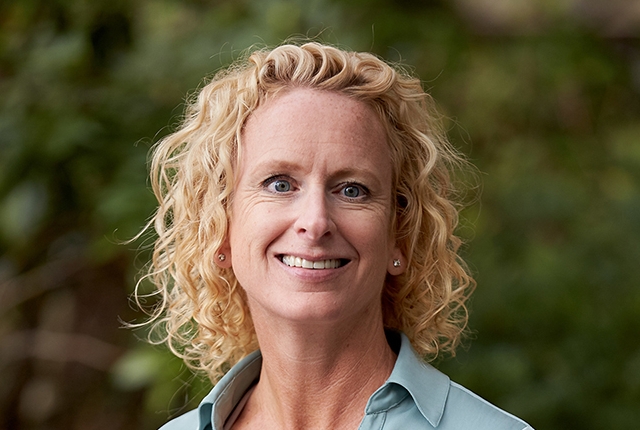 Proteins that function like spools to tightly wind DNA, called histones, play an active role in DNA repair, according to a new study from Weill Cornell Medicine scientists.

The study, published Feb. 22 in the journal Molecular Cell, provides the first evidence that histones exist on single strands of DNA and unveils their direct involvement in repairing DNA damage within human cells. The findings suggest a potential innovative treatment target for cancer, a disease that’s driven by gene mutations and may trace its development to faulty DNA repair.

“Previously we thought that histones only existed on double-stranded DNA and needed to be moved out of the way for DNA repair to occur,” said senior author Dr. Jessica Tyler, who was recruited to Weill Cornell Medicine as a professor of pathology and laboratory medicine. “But here, we discovered that histones are assembled onto single-stranded DNA and play an active role to repair DNA breaks.”

The DNA in every human cell would be about two meters long—roughly the length of a queen size bed—if it was completely unwound. To fit the entire length containing three billion base pairs of genetic instructions into cell nuclei, histones act like spools, winding strands of DNA into packages that resemble beads on a necklace.

When DNA damage occurs from natural or environmental causes, such as exposure to tobacco smoke or ultraviolet rays from the sun, cells sense the problem and initiate a series of steps to repair the mistakes. DNA damage responses inside cells usually fix the problems, but if repairs are inaccurate, they can lead to chromosomal rearrangements or mutations that over time can cause cancer, a disease where genetic mutations make the body’s cells grow and divide out of control. A DNA double-stranded break, where damage occurs in both strands of the DNA helix, is the most dangerous, as it can lead to the loss of sections of chromosomes or cell death.

In this study, the scientists conducted a series of experiments using baker's yeast and human tissue cell cultures in petri dishes, given that DNA repair mechanisms are highly conserved from yeast to humans. They found newly made histones threaded onto broken end sections of single-stranded DNA in yeast and determined that the histones participated in DNA repair processes before reassembling back onto double-stranded DNA after repair is completed. The investigators found that two proteins, histone chaperones ASF1 and CAF-1, recruited the histones onto DNA during the most accurate type of DNA repair called homologous recombination, where gene sequences are exchanged between two DNA molecules to fix harmful breaks.

“We’ve shown in the past that these two chaperone proteins played a role in gene expression and DNA replication, but the new learning here is that they regulate DNA repair as well.”

“Our findings suggest an exciting future target for cancer treatment,” Dr. Tyler said. “Boosting the activity of these histone chaperones may encourage DNA repair. Alternatively, inactivating them may increase the effectiveness of chemotherapy and radiotherapy treatments that rely on DNA damage.”

The study was supported by a grant from the National Cancer Institute (NCI CA95641).