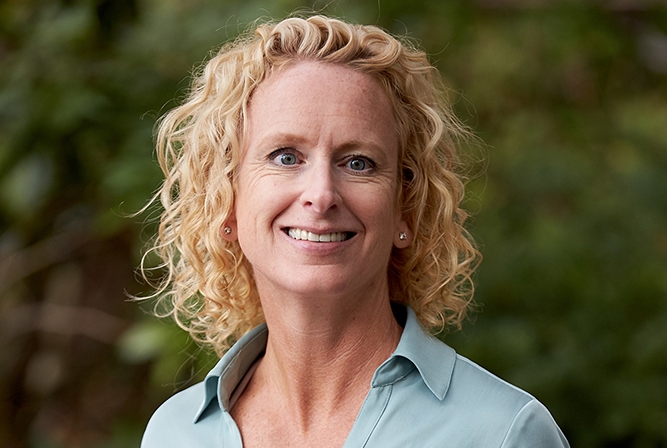 Dr. Jessica Tyler, who was recruited to Weill Cornell Medicine as a professor of pathology and laboratory medicine, has been elected a fellow of the American Association for the Advancement of Science (AAAS).

Dr. Tyler was one of 396 scientists elected this year as fellows of the AAAS, the world’s largest general scientific society. The fellowship recognizes members for their outstanding scientific or social efforts to advance science and its applications.

Dr. Tyler is being honored for contributions to the field of epigenetics—the study of biological changes outside the DNA sequence that impact gene expression. Her research has illuminated the genetic and molecular underpinnings of epigenetic regulation of genome activity and aging. Four investigators from Cornell’s Ithaca campus were also elected as fellows: Dr. Amanda Rodewald for her work in the field of ecology and conservation biology; Dr. Thomas Dyer Seeley for his contributions to animal behavior; Dr. Christine Smart for her research on plant pathology; and Dr. Daniel Barbash for his research into the molecular basis of species incompatabilities. They will receive an official certificate on Feb. 17 at the annual meeting in Austin, Texas.

“I am honored to be chosen by my peers as a fellow of the AAAS,” said Dr. Tyler, who is also the principal investigator in the Laboratory of Epigenetics and Genomic Integrity at Weill Cornell Medicine. “It’s a recognition that I have achieved a certain level of success in my research and career.”

For nearly 25 years, Dr. Tyler has investigated how epigenetics regulates the activities of the genome and aging, with a particular focus on a complex called chromatin, which is formed by DNA and a class of proteins called histones that play a key role in regulating the genomes activity, including gene regulation. The way in which chromatin is assembled and disassembled, which is the focus of Dr. Tyler’s research, has implications for the transmission of information carried by the epigenome.

Using yeast and human cells in culture, Dr. Tyler’s research group has been revealing how the assembly and disassembly of chromatin regulates gene expression, genomic stability and aging—and how defects in that process may lead to disease.

“We now know more about how we age and that there is the potential to reverse the process by fixing the decay of chromatin that we found to occur during the aging of yeast cells,” said Dr. Tyler, who was able to genetically restore the structure of damaged chromatin in old yeast to make them live longer.

Because the mechanisms of aging have been highly conserved across species during evolution, Dr. Tyler’s research suggests that it is possible to extend the lifespan of cells in humans, as well as prevent age-related illnesses, such as diabetes, heart disease, Alzheimer’s disease and cancer. She is researching molecules that mimic the results of her genetic experiments in yeast, with the hope that such compounds could be available to humans to extend their lifespan and health-span in the next decade.