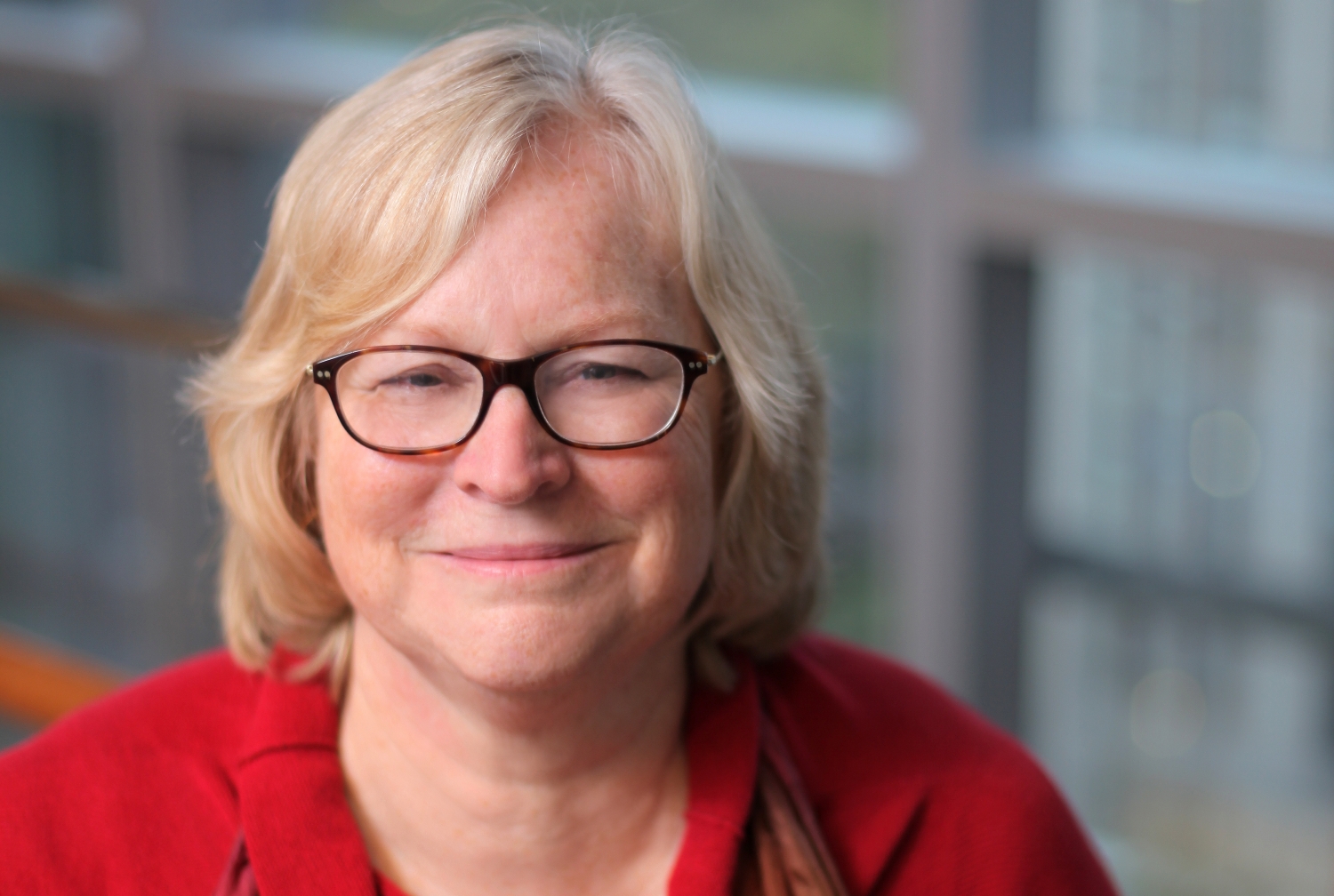 Dr. Catherine Lord, director of the Center for Autism and the Developing Brain, a collaboration between Weill Cornell Medicine, NewYork-Presbyterian, and Columbia University College of Physicians and Surgeons, received the prestigious Rhoda and Bernard Sarnat International Prize in Mental Health from the National Academy of Medicine.

Since 1992, the National Academy of Medicine has awarded the Sarnat Prize to individuals, groups or organizations whose outstanding achievement in basic science, clinical application or public policy has improved mental health. Dr. Lord and her collaborator, Dr. Matthew State of UC San Francisco, were recognized for creating a publicly available database compiling genetic and behavioral information on autism. Drs. Lord and State, as well as fellow recipient Dr. Joseph Coyle of Harvard Medical School, accepted their awards during the academy’s annual meeting Oct. 16 in Washington, D.C.

“It’s an honor to be awarded the Sarnat Prize,” said Dr. Lord, the DeWitt Wallace Senior Scholar and a professor of psychology in psychiatry and of psychology in pediatrics at Weill Cornell Medicine, who was elected to the academy in 2014. “It’s wonderful to be recognized for working with a population with developmental disabilities, and it is nice for me as a woman.”

Over a three-year period, Dr. Lord and Dr. State, chair of the Department of Psychiatry, the Oberndorf Family Distinguished Professor and member of the Weill Institute for Neurosciences at UCSF, and their collaborators surveyed nearly 3,000 children with autism, their parents and siblings at 12 different sites in the United States and Canada. Through interviews, tests and observations, they collected data on a range of conditions associated with autism, including language delays, social deficits and repetitive behavior. They obtained DNA samples from everyone.

Dr. Lord analyzed the behavioral data using diagnostic instruments that she designed, while Dr. State focused on genetic studies. The doctors assembled their findings into a publicly available repository of information on autism. The database includes the diagnostic and genetic results of the study, which are useful for future research on autism. The National Academy of Medicine recognized the team for this valuable contribution to scientists all over the world.

“Because of our study, there are hundreds of studies on the behavior and genetics of children with autism,” said Dr. Lord, who receives royalty income from the manufacturer of the diagnostic instruments referenced in this story for its global sales.

Dr. Lord is in the process of further improving diagnostic measures for autism. And she is continuing to work with the data from her study. “It’s motivation to keep going,” she said.