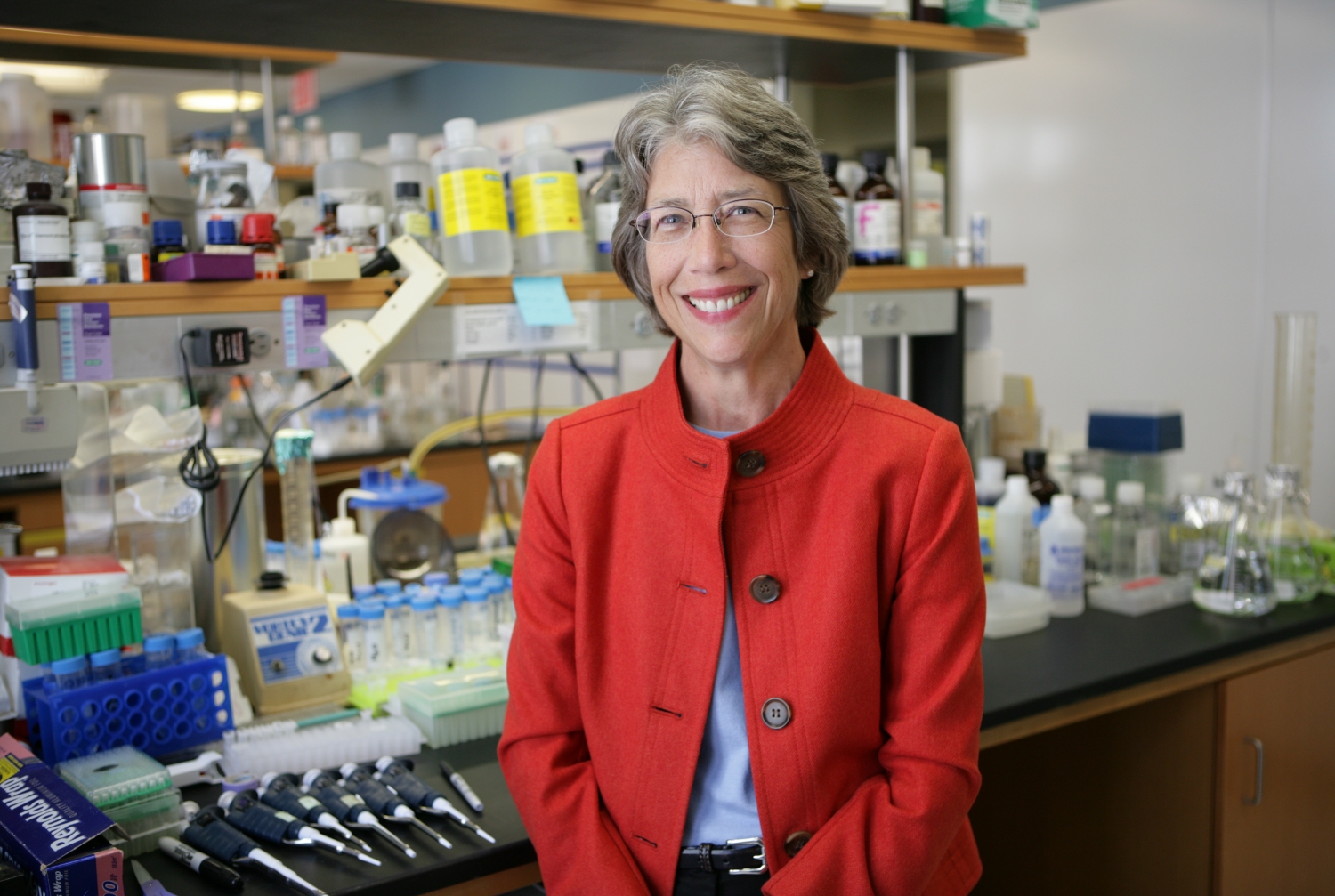 A protein found in the cells lining blood vessels plays a central role in preventing fluid and inflammatory cells from leaking into lung tissue in a low-oxygen environment, Weill Cornell Medicine researchers discovered. Their findings may enable the development of more effective treatments for a condition called pulmonary edema, in which excess fluid makes it difficult to breathe.

In the study, published July 10 in The Journal of Experimental Medicine, the scientists genetically engineered mice without the protein annexin A2. They exposed rodents with and without the protein to a low-oxygen or normal-oxygen environment for 48 hours, injected an experimental dye and then examined their organs. The investigators found that mice without annexin A2 showed a two-fold greater leakage of dye into lung tissue compared to mice with the protein.

Annexin A2 is one of the proteins found in the junctions between tightly packed endothelial cells, which line blood vessels. The junctions function like gates keeping fluid out. When oxygen is low in the lung, compounds called phosphates can stick onto the gates, jamming them open and allowing fluid and inflammatory cells to pass into tissue. The researchers discovered that annexin A2 links with another protein called vascular endothelial cadherin (VEC) and two enzymes, endothelial-specific protein tyrosine phosphatase and Src homology phosphatase-2, that help remove the phosphates and keep the gates closed.

“Our novel finding, that annexin A2 enables the enzyme activity that prevents vascular leak in mice, suggests that it may play a similar role in humans,” said senior study author Dr. Katherine A. Hajjar, a professor of pediatrics, the Brine Family Professor of Cell and Developmental Biology and professor of pediatrics in medicine at Weill Cornell Medicine.

Dr. Hajjar and colleagues, including Dr. Min (Lucy) Luo, senior research associate of cell and developmental biology in pediatrics at Weill Cornell Medicine, found that annexin A2 played a gatekeeper role only in lung, but not in the brain or other organs. “We were surprised to find this effect,” Dr. Hajjar said. “Further research is needed to determine why, but it may be because lung endothelial cells are very thin and adapted for air exchange.”

This new insight sets the stage for future research into annexin A2 in humans and its effect on pulmonary edema, which can occur when the body is deprived of oxygen or in sepsis.

“It is conceivable that babies born with asphyxia or adults with severe sepsis might be predisposed to pulmonary edema if they also have insufficient annexin A2 or genetically-based variants,” she added.