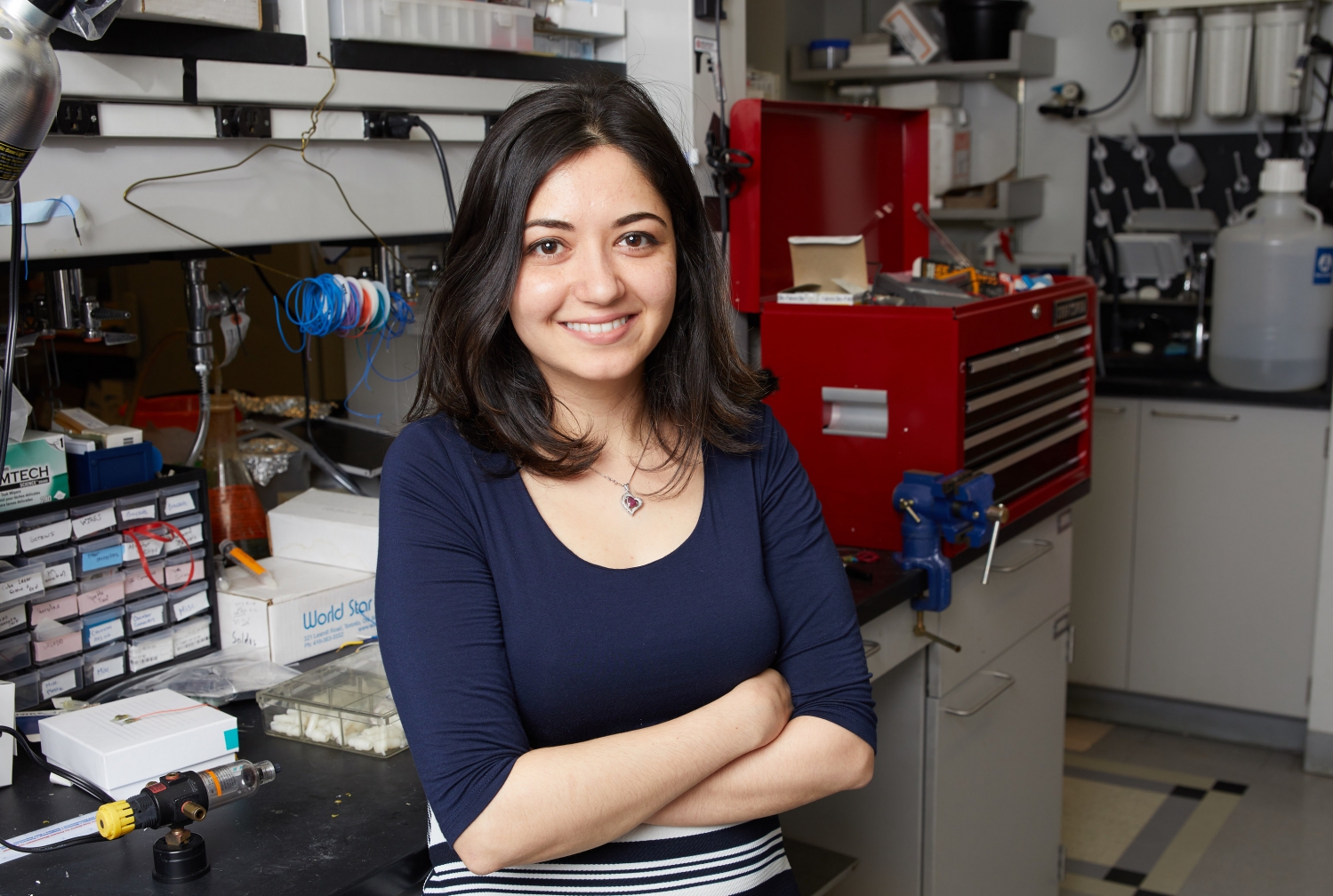 The awards, which honor outstanding postdoctoral investigators at Weill Cornell Medicine, Memorial Sloan Kettering and The Rockefeller University, are given annually to up to six promising postdoctoral trainees based on their research accomplishments, the impact of their science and the prospect of their success as independent investigators, with at least one prize given to an applicant from each of the three institutions. The recipients each receive a $25,000 prize.

The seed money for the awards came from three investigators – Dr. Lewis Cantley of Weill Cornell Medicine, Dr. Charles Sawyers of Memorial Sloan Kettering and Dr. Cori Bargmann of The Rockefeller University, all winners of the 2013 Breakthrough Prize in Life Sciences. The institutions have also contributed additional funding for the Breakout Awards.

“I am honored to have won this award,” Dr. Ashrafi said. “I’m also tremendously grateful to the people who established this prize, for recognizing that as a young investigator there often aren’t many opportunities for fellowships and financial support. I am excited for what this means for my future as a scientist.”

Dr. Ashrafi’s research focuses on neurobiology, specifically looking at metabolism in neurons in the brain. She works in the lab of Dr. Timothy Ryan, a professor of biochemistry and a tri-institutional professor at Weill Cornell Medicine, who nominated Dr. Ashrafi for a discovery published Jan. 19 in Neuron, which found that brain cells mobilize a sugar transporter in response to increased activity, similarly to the way muscle cells do. 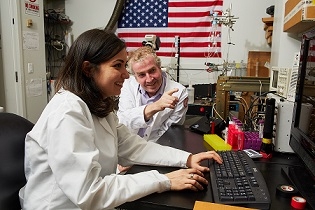 It wasn’t previously clear how neurons that were actively firing secured their glucose for the energy-consuming process of communication, Dr. Ashrafi said. Her study found that a glucose transporter called GLUT4 travels to the surface of synapses as they’re firing, and in doing so, provides glucose to be converted into energy. The findings suggest that the brain uses the same process to produce energy on demand as muscles do during exercise.

“This award will help me advance the research that I’m doing in Dr. Ryan’s lab,” Dr. Ashrafi said. “It will also help me form a foundation for my career as an independent investigator, focusing on the study of metabolism in neurons, particularly in the context of disease.”

“Dr. Ashrafi is an excellent scientist and researcher and I’m thrilled she was selected,” Dr. Ryan said. “She is committed to scientific discovery and I know she’ll find great success in the future as an investigator, particularly with awards like this that serve as stepping stones. She is very deserving of this honor.”

Dr. Ashrafi joins fellow 2017 Breakout Award winners Dr. Wilhelm Palm and Dr. Frederick “Chuck” Streich from Memorial Sloan Kettering, and Dr. Eleanor Clowney and Xiaochun Li from The Rockefeller University, who will be honored on May 10 at the Tri-Institutional Breakout Prize Symposium.