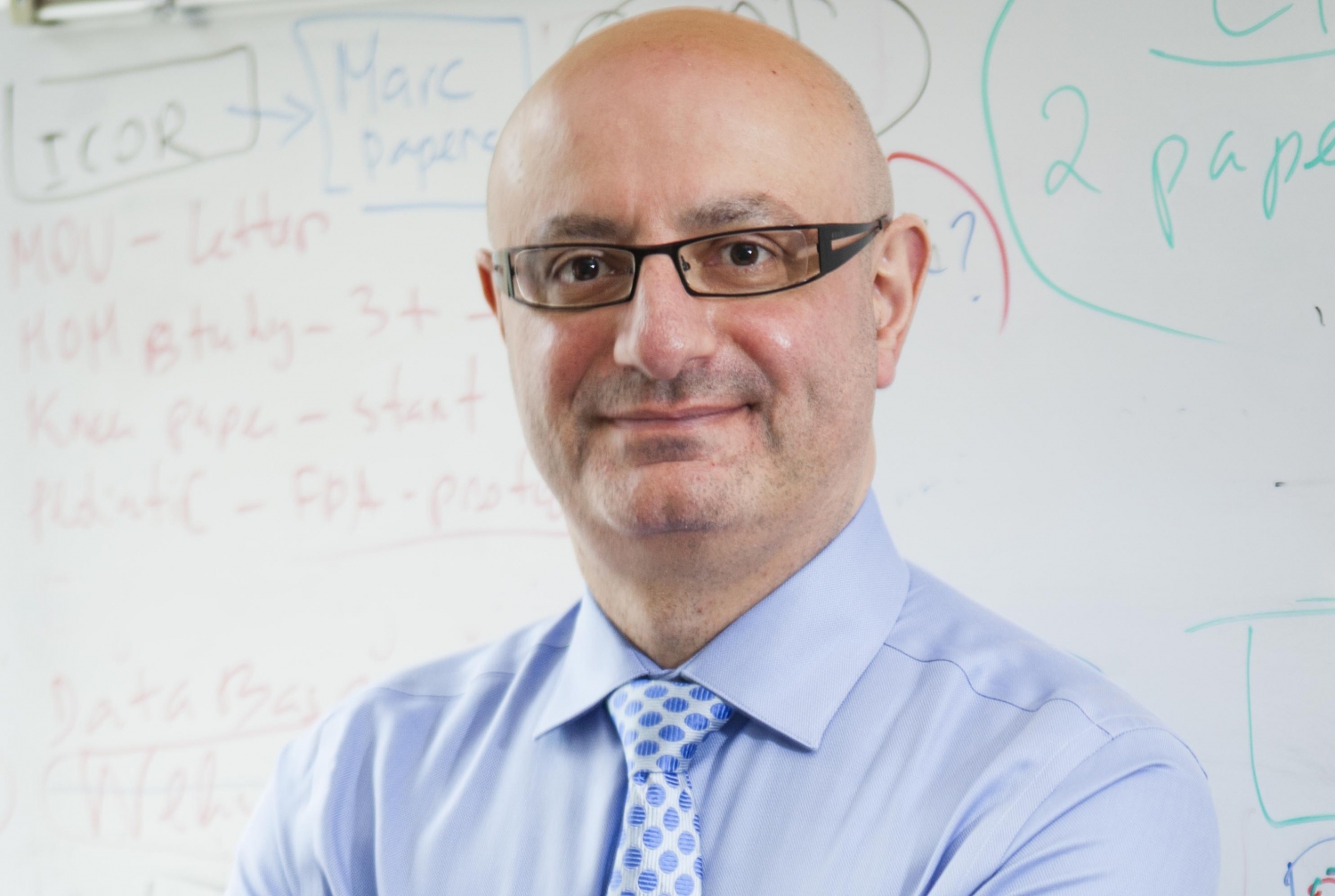 A synthetic mesh that is commonly used to treat a form of urinary incontinence as well as the weakening of the female pelvis’ walls can lead to complications that increase in frequency with the amount of mesh used, new Weill Cornell Medicine research suggests.

In the United States, about one in five women by the age of 80 will undergo surgery for stress urinary incontinence (SUI), a condition in which the bladder leaks due to pressure caused by physical movement, or pelvic organ prolapse (POP), which occurs when a woman’s uterus or vaginal walls weaken and descend. While surgeons contend that mesh increases the success of these surgeries by reinforcing the weakened vaginal walls or acting as a sling to support the urethra, recent studies suggest that the device actually leads to infections and complications.

For their study, published Nov. 30 in JAMA Surgery, researchers analyzed data from more than 41,000 women who underwent surgery for the conditions between 2008 and 2012. They found that women experienced complications — such as erosion, chronic pain and the need for repeat surgery — regardless of the amount of mesh used in the procedure, with such problems increasing in direct correlation with device volume. The investigators say their results underscore the need for patients to become better informed about the risks before deciding to undergo surgery that involves mesh. 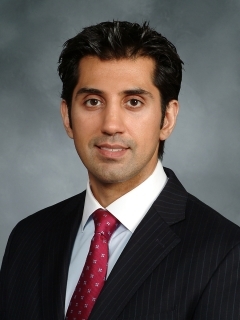 “But there is a ‘dose-response’ relationship, meaning the more mesh used, the more erosions or complications occur,” added lead author Dr. Bilal Chughtai, an assistant professor of urology and of urology in obstetrics and gynecology at Weill Cornell Medicine and a urologist at NewYork-Presbyterian/Weill Cornell Medical Center.

Minimally invasive and relatively inexpensive, mesh-based repair was first approved in 1996 to surgically treat incontinence. But the U.S. Food and Drug Administration released a statement in 2008 that warned about mesh’s adverse effects, including pain, infection and disease recurrence. Still, several medical societies support the use of mesh as a viable treatment option.

Given the varying recommendations, the researchers sought to determine the likelihood of mesh erosion and repeat intervention after transvaginal mesh was placed in women for POP repair or SUI surgery.

“We wanted to get a clearer understanding of mesh’s real-world effectiveness,” Dr. Sedrakyan said. “Oftentimes, when products come on the market, only the benefits are initially recognized while real-world evidence helps us understand the balance of benefits and harms.”

Using data from the New York Statewide Planning and Research Cooperative System, which collects patient and treatment information for every hospital discharge, ambulatory surgery and emergency department admission in the state, the researchers divided the study population into four groups based on the extent of mesh use and followed participants for one year after their initial surgery.

While patients who had POP repair surgery with mesh and SUI surgery that involved a mesh sling were found to have the highest estimated risk of erosion and repeat surgery, researchers discovered that mesh created complications for every group.

“It’s important we know the risks that exist so we can counsel patients accordingly,” Dr. Chughtai said.

“Hopefully our findings will showcase the limitations of current technology so companies, innovators and regulators can work on improving it,” Dr. Sedrakyan said. “We need to make sure every device that enters the market is safe and effective.”