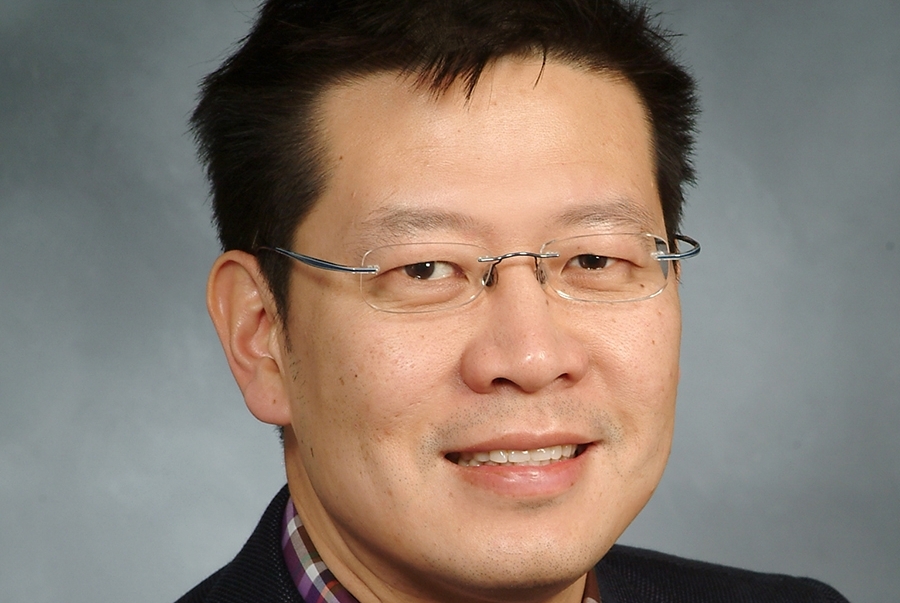 Prostate biopsies and radical prostatectomies are used to test for and treat prostate cancer, respectively. These procedures typically occur when a patient is found to have elevated PSA levels. The USPSTF recommended against PSA testing in 2012 as a result of the Prostate, Lung, Colorectal and Ovarian (PLCO) trial due to concerns about over-diagnosis and over-treatment for non-life threatening cancers, but earlier this year, NewYork-Presbyterian and Weill Cornell Medicine researchers argued that the methodology behind that study was flawed in a perspective piece for the New England Journal of Medicine.

“This is the first study to evaluate national trends in both procedures following the USPSTF recommendation, which we now believe to be based on faulty methodology,” said Dr. Jim Hu, director of the LeFrak Center for Robotic Surgery at NewYork-Presbyterian/Weill Cornell Medical Center and the Ronald Lynch Professor of Urologic Oncology at Weill Cornell Medicine.

Prostate cancer remains the second leading cause of cancer death among American men and is the most common cancer in men other than skin cancer. However, some prostate cancers are less aggressive than others, and urologists may recommend forgoing treatment in favor of active surveillance since treatment may cause side effects for patients and decrease their overall quality of life. Moreover, with slow-growing prostate cancers and advanced age, some men are more likely to die with, rather than from, their prostate cancers. However, the declining number of biopsies overall was accompanied by a 29 percent increase in the proportion of biopsies performed due to active surveillance, or monitoring slow-growing prostate cancers.

“We hope that this study engenders further discussion and reevaluation of the USPSTF recommendation regarding PSA screening, particularly in light of additional research from our group demonstrating the pitfalls of the trial upon which this recommendation was based,” said Dr. Hu, who is a member of the Speakers’ 18 Bureau for Intuitive Surgical and Genomic Health. “Physicians and policy makers must understand the potential consequences of the USPSTF and other screening recommendations in order to inform future policy and clinical guidelines. Patients should continue to have discussions with their physicians regarding the risks and benefits of prostate cancer screening on an individualized basis.”

NewYork-Presbyterian is one of the nation’s most comprehensive healthcare delivery networks, focused on providing innovative and compassionate care to patients in the New York metropolitan area and throughout the globe. In collaboration with two renowned medical school partners, Weill Cornell Medicine and Columbia University College of Physicians & Surgeons, NewYork-Presbyterian is consistently recognized as a leader in medical education, groundbreaking research and clinical innovation.