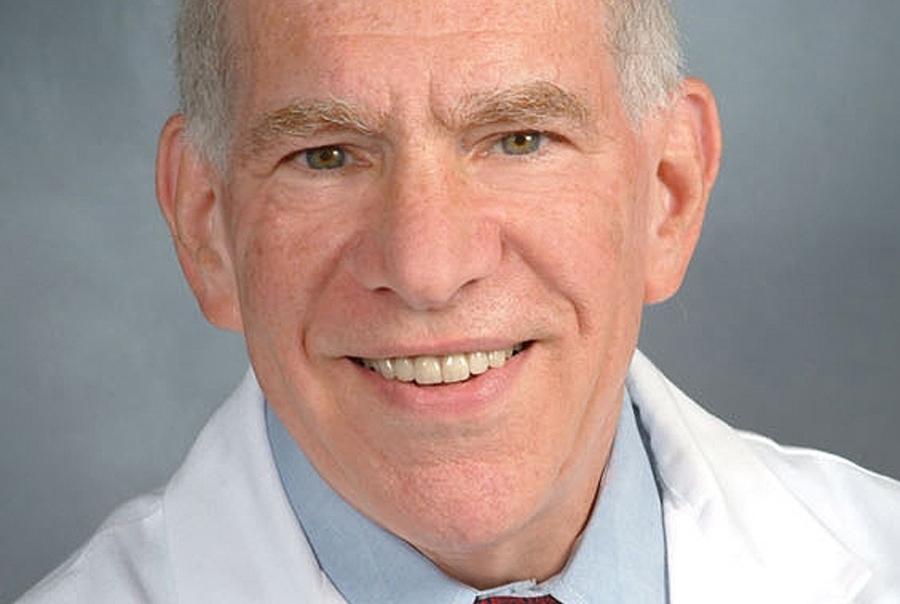 A new gene therapy developed by scientists at Weill Cornell Medicine could eventually prevent the life-threatening effects of peanut allergy with just a single dose, according to a new pre-clinical study.

Peanuts are the most common food that induces fatal or near-fatal reactions in those who are allergic to them, yet preventive treatment is limited. In their study, published June 29 in the Journal of Allergy and Clinical Immunology, Weill Cornell Medicine investigators demonstrate in mice that one dose of a gene therapy boosts the efficacy of a drug that has been proven effective against peanut allergy but in its original form wears off in a matter of weeks.

"It appears that we've developed a drug that, with a single administration, might one day cure peanut allergy," said Dr. Ronald Crystal, chairman of Genetic Medicine and the Bruce Webster Professor of Internal Medicine at Weill Cornell Medicine. "If we prove that it is safe and that it works in humans, it could change the way we treat allergic people."

Peanut allergies occur when a person's immune system overreacts to the allergen by producing an antibody called Immunoglobulin E (IgE), which stimulates the release of inflammatory chemicals. The most serious allergic reaction is anaphylaxis, which can cause severe respiratory effects that can be fatal.

The drug omalizumab, which is a type of protein called a monoclonal antibody that binds to IgE and neutralizes it, has been shown to protect against peanut allergy. Unfortunately, it has significant limitations, Dr. Crystal said. The drug must be injected and is only effective for two to four weeks, he said. "And it is expensive. It's not a practical preventative treatment for peanut allergy, even though it works."

In their study, Dr. Crystal and colleagues describe a new version of the drug that is effective in peanut-allergic mice with just a single dose. They took the genetic sequence from the monoclonal antibody in omalizumab and placed it in a virus, which they then injected into allergic mice.

"We essentially use the virus as a Trojan horse," Dr. Crystal said, "to transfer the monoclonal antibody into the mouse."

The researchers found that one dose of the gene therapy effectively prevented allergic reaction both in mice that were allergic but had never had a reaction, as well as in mice that had already been exposed to peanuts and had anaphylactic reactions.

"This scenario mirrors that of an allergic person who is accidentally exposed to peanuts," Dr. Crystal said. "If the therapy works as well in humans as in rodents, a single therapy may provide protection against allergic reactions for a lifetime."

The technique could also be effective against other IgE-mediated allergies, such as bee sting and shellfish, he added.

All of the work in this study was supported by Department of Genetic Medicine internal funds. Subsequent to the completion of this work, Weill Cornell licensed a patent disclosure relating to this work to Adverum Biotechnologies, a biotechnology company.  Dr. Crystal holds equity in Adverum as well as serves as a member of its scientific advisory board and a paid consultant to the company.  Drs. Crystal, Odelya Pagovich and Maria Chiuchiolo are inventors on the patent disclosure.