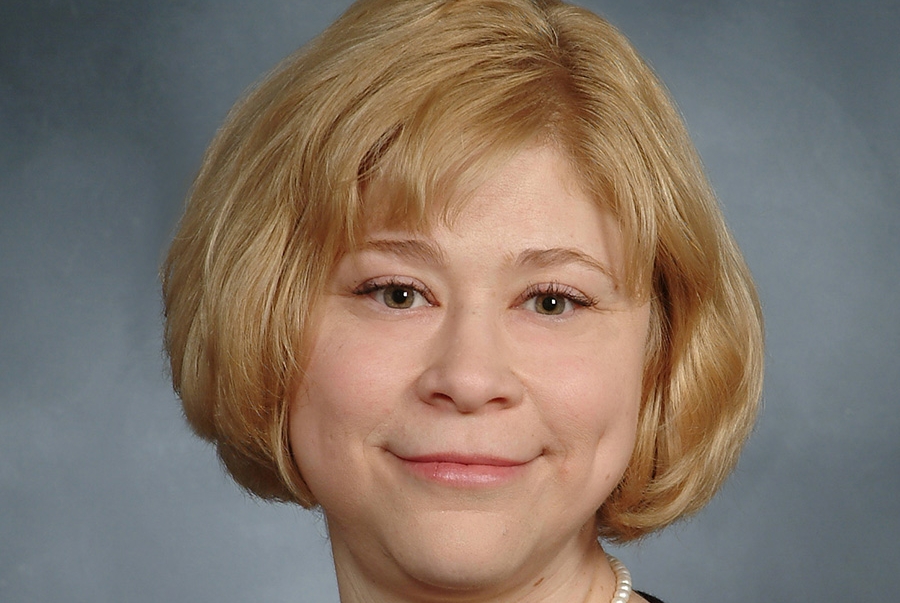 Stimulants commonly prescribed to treat attention deficit hyperactivity disorder in children are associated with low bone density, according to a new study by Weill Cornell Medicine investigators. The finding suggests that the bone health of children prescribed these medications should be monitored, since decreased bone density during childhood and early adulthood poses a greater risk for developing osteoporosis later in life.

An estimated 6.4 million children in the United States are affected by ADHD, and stimulants such as methylphenidate and amphetamine are widely prescribed for its treatment. Stimulants act through the sympathetic nervous system (SNS), which scientists now believe plays a role in bone remodeling, the normal process of removal and formation of bone. In animal studies, activating the SNS lowers bone density, while studies of adult humans who take medications that block specific pathways in the SNS have shown an increase in bone density and a reduced risk of fracture.

"We see many kids in our practice who are taking stimulants and they usually come to us for either poor weight gain or poor linear growth," said Dr. Alexis Feuer, an assistant professor of pediatrics at Weill Cornell Medicine and pediatric endocrinologist at NewYork-Presbyterian/Weill Cornell Medical Center, who presented the results of the study on April 1 in Boston at ENDO 2016, the annual meeting of the Endocrine Society. "Stimulant medications have been shown to slow the growth rate in children for a period of time during treatment, but the effects of stimulant use — if any — on the structure of bones in children remain largely unknown."

To explore this, Dr. Feuer and colleagues at Weill Cornell Medicine, Columbia University Mailman School of Public Health, and The Children's Hospital in Philadelphia used data collected for the National Health and Nutrition Examination Study (NHANES) by the U.S. Centers for Disease Control and Prevention. NHANES assesses the health and nutritional status of a nationally representative cross-section of adults and children in the United States.

Dr. Feuer and her colleagues sampled data from more than 6,000 NHANES participants ranging in age from 8 to 20 years old, 159 of whom used stimulant medications. The study participants were scanned using an imaging technique called dual-energy X-ray absorptiometry to measure bone density in the femur and the area of the lower back known as the lumbar spine.

The researchers found that bone density of children who used stimulants was lower than children of the same age who didn't use the medication.

"This finding is important," Dr. Feuer said, "because we know that if you do not accrue peak bone density during adolescence and young adulthood, you're at a much higher risk for osteoporosis and fractures."