An Off-Switch for Allergy: Starving the Immune System Prevents Allergic Inflammation in the Lung 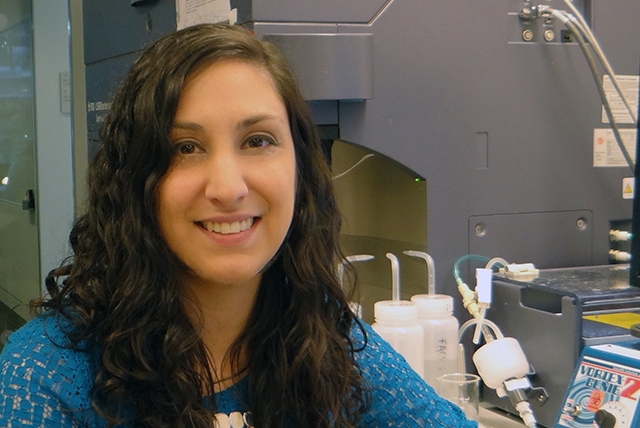 Starving immune cells of key nutrients stymies their ability to launch an allergic response, according to new research from a multi-institutional collaboration led by Weill Cornell Medicine investigators. The findings illuminate how nutrients help drive tissue inflammation caused by the immune system — an insight that could lead to new treatments for a wide range of inflammatory conditions from hay fever and food allergies to asthma, chronic obstructive pulmonary disease (COPD), and idiopathic pulmonary fibrosis (IPF). 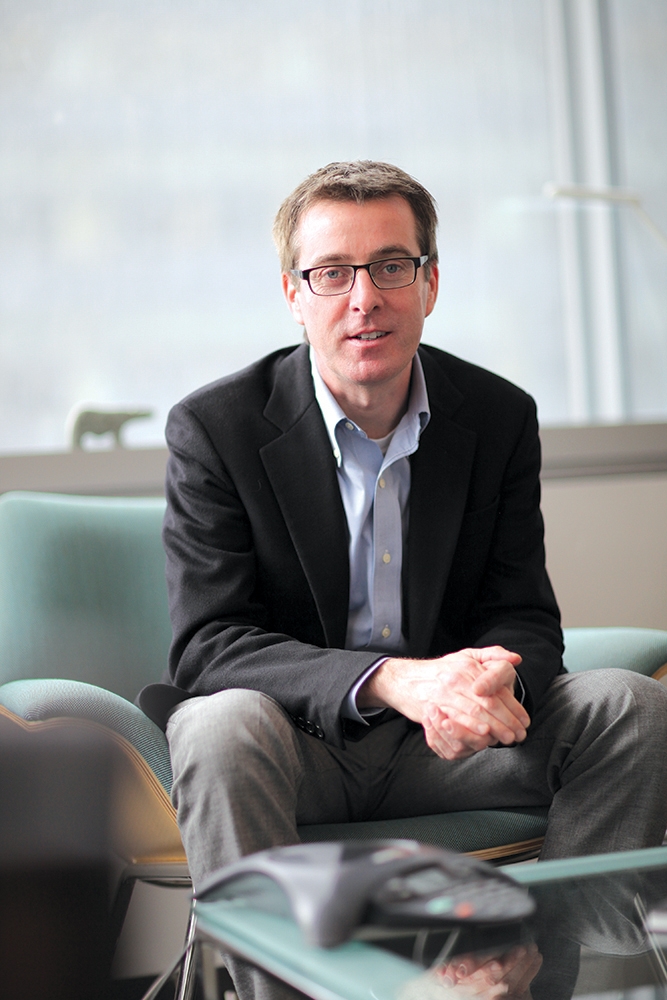 Scientists know from both animal model systems and patient-based studies that a class of immune cells, called innate lymphoid cells (ILCs), play a role in promoting allergic diseases in the lung and other organs. In this new study, published April 4 in Nature Immunology, Weill Cornell Medicine investigators discovered that inhibiting the activity of an enzyme called Arginase-1 changes the metabolism within ILCs, cutting off a critical nutrient supply. Furthermore, disrupting this metabolic pathway in mice shuts down pathologic immune responses that would otherwise promote allergic inflammation in the lung.

"These findings are very exciting and propel us to look deeper into how the immune system is regulated in the context of health and chronic inflammatory diseases," said senior investigator Dr. David Artis, director of the Jill Roberts Institute for Research in Inflammatory Bowel Disease and the Michael Kors Professor of Immunology at Weill Cornell Medicine. "This report gives us new mechanistic insight to understand how we might be able to design more selective drugs that specifically target ILCs to treat a range of allergic diseases."

The researchers, led by first author Dr. Laurel Monticelli, a postdoctoral associate in Dr. Artis' lab, used mice genetically engineered to delete the gene for Arginase-1 in ILCs, leaving the rest of the immune system intact. They found that when the genetically engineered mice were exposed to an allergen called papain, which is derived from the papaya plant, the mice were unable to mount an allergic response, which in turn prevented the development of lung inflammation. Dr. Monticelli and her colleagues went on to show that the lack of an allergic response was due to the missing Arginase-1 enzyme, which normally provides energy to the cells by breaking down the amino acid arginine into other metabolic nutrients needed by ILCs. Without these nutrients, the ILCs were essentially starved and became unable to proliferate or function.

To explore the potential clinical implications of these findings for human disease, the Weill Cornell Medicine investigators analyzed lung tissue samples from patients with the chronic inflammatory lung diseases COPD or IPF. The researchers studied the human ILCs within these inflamed tissues and found evidence that these cells expressed Arginase-1.

"While these are still early days in this research, our patient-based analysis, coupled with our mouse model studies, suggests altering Arginase-1 metabolism within these innate immune cells may offer a therapeutic target for multiple inflammatory diseases," Dr. Monticelli said.

Allergies are the sixth-leading cause of chronic illness in the United States with an annual cost in excess of $18 billion. More than 50 million Americans suffer from allergies each year. The investigators' findings have implications for a broad range of allergic diseases. One of these conditions is the "allergic march," a medical phenomenon in children in which one allergic disease, such as eczema, rapidly progresses to multiple allergic diseases including asthma and life-threatening food allergies. Because ILCs have been shown to contribute to tissue inflammation and immunity in multiple disease settings, not just the lung, the investigators said it is possible that therapies aimed at changing the Arginase-1 metabolism of these cells may offer relief for inflammation caused by a variety of allergic diseases.