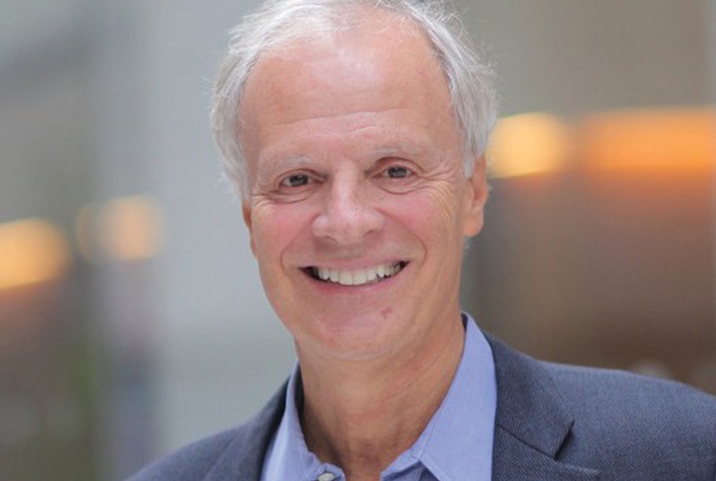 Physician practices in the United States spend 15 hours a week — at a cost of more than $15 billion each year — to report data about the quality of patient care to Medicare, Medicaid and private insurers, according to a new study by Weill Cornell Medicine researchers. While there is much to gain from measuring healthcare quality, the investigators say their findings highlight critical inefficiencies in the reporting system that cost practitioners time and money.

The study, published March 7 in the March issue of Health Affairs, focused on the hours that physicians and their staffs in four specialties — family care, general practice, cardiology and orthopedics — spent reporting quality measures. Insurance providers use this data to evaluate physicians — scores are sometimes reported publicly — and as a basis for issuing financial bonuses through "pay for performance" programs to doctors who score well on the measures.

"Over the past decade — and with increasing speed in the last five years — more and more quality measures have been created to assess the performance of physicians," said lead author Dr. Lawrence P. Casalino, chief of the Division of Health Policy and Economics, the Livingston Farrand Professor of Public Health, and a professor of healthcare policy and research at Weill Cornell Medicine. "While this data is meant to help physicians do a better job, the amount of time spent by medical practices collecting and reporting it costs time and money that could be used for treating patients."

To determine how much time physicians and staff spend reporting and reviewing quality data, the researchers surveyed 394 practices that belong to the Medical Group Management Association, the professional society for medical practice managers. A leader in each practice filled out a survey about the time spent on reporting and reviewing quality data; some examples of the measures include the percentage of a physician's eligible female patients who undergo mammography screenings, and the percentage of a practice's diabetic patients whose hemoglobin A1C (blood sugar) levels are tracked.

In addition, 81 percent of the practices surveyed noted that they spend significantly more time to report quality measures now than they did three years ago. This is likely because insurers have increased their emphasis on quality metrics as a result of the Affordable Care Act, Dr. Casalino said.

"Health insurers have created contracts with provider organizations, with an emphasis on financial incentives for scoring well on quality measures," he said. "In addition, Medicare, Medicaid and health insurers are all planning to tie physician payment even more closely to how they score on these measures in the future."

Finding a way to standardize quality measures so that every insurance company is collecting the same data would streamline the system and save time and money, he added. Another possible solution is to design electronic health records to automatically collect and send information to insurance providers.

"The main message is that this is a big burden for doctors," Dr. Casalino said, "especially for primary care physicians, and ought to be changed."