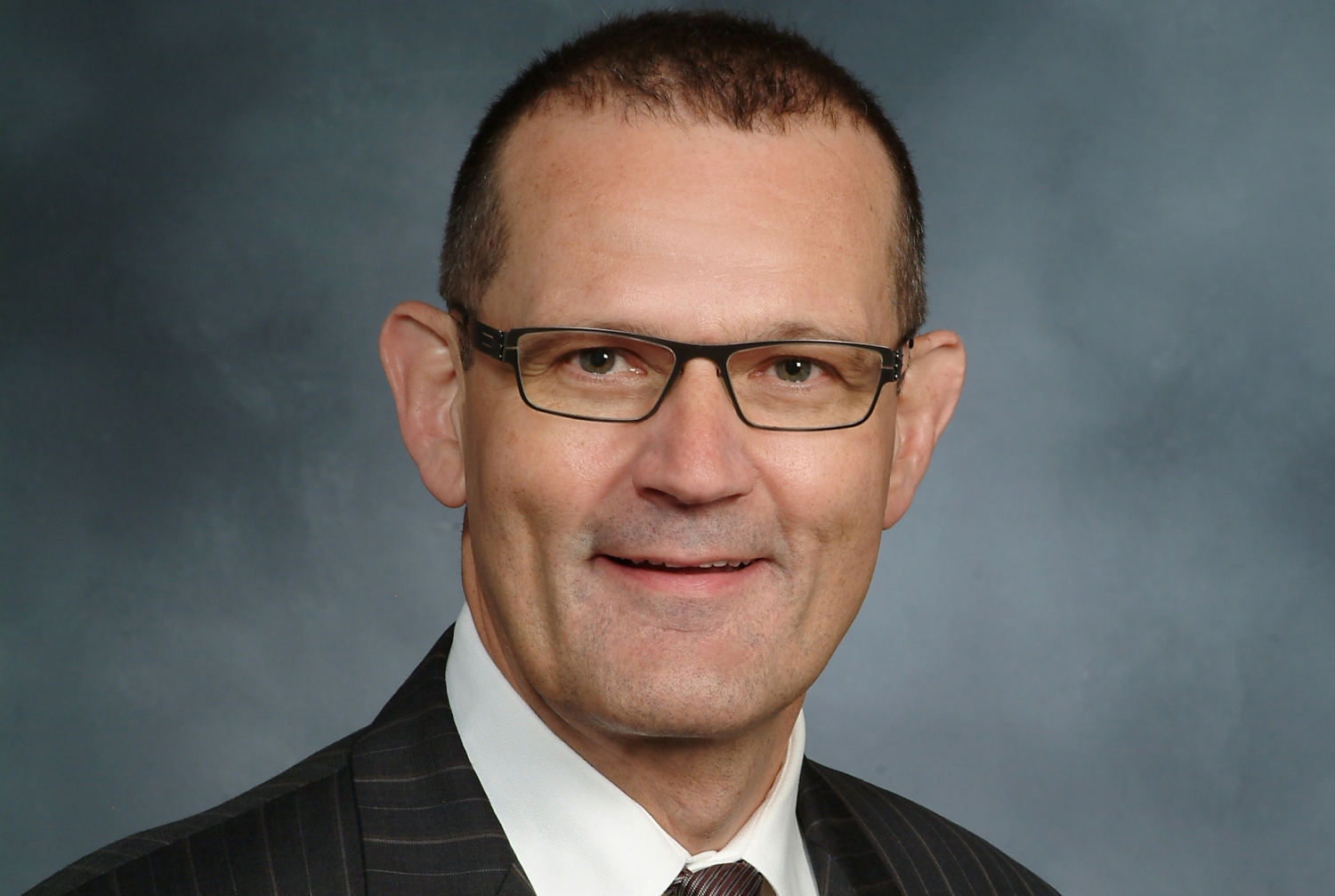 Before joining Weill Cornell Medicine, Grab was the executive vice president and chief operating officer of the Harvard Medical Faculty Physicians at Beth Israel Deaconess Medical Center in Boston. Prior to that role, which he assumed in 2008, he held top executive positions at the Huntsville Hospital Health System in Alabama, the University of Connecticut Health Center and the University of Texas Health Science Center at San Antonio.

Grab's recruitment is among several leadership changes in Weill Cornell Medicine's Physician Organization, all made to ensure that New Yorkers can continue to connect with a network of exceptional physicians in this evolving healthcare environment. Dr. Daniel M. Knowles was promoted from chief medical officer to president and CEO; Dr. Michael G. Stewart was named his successor.