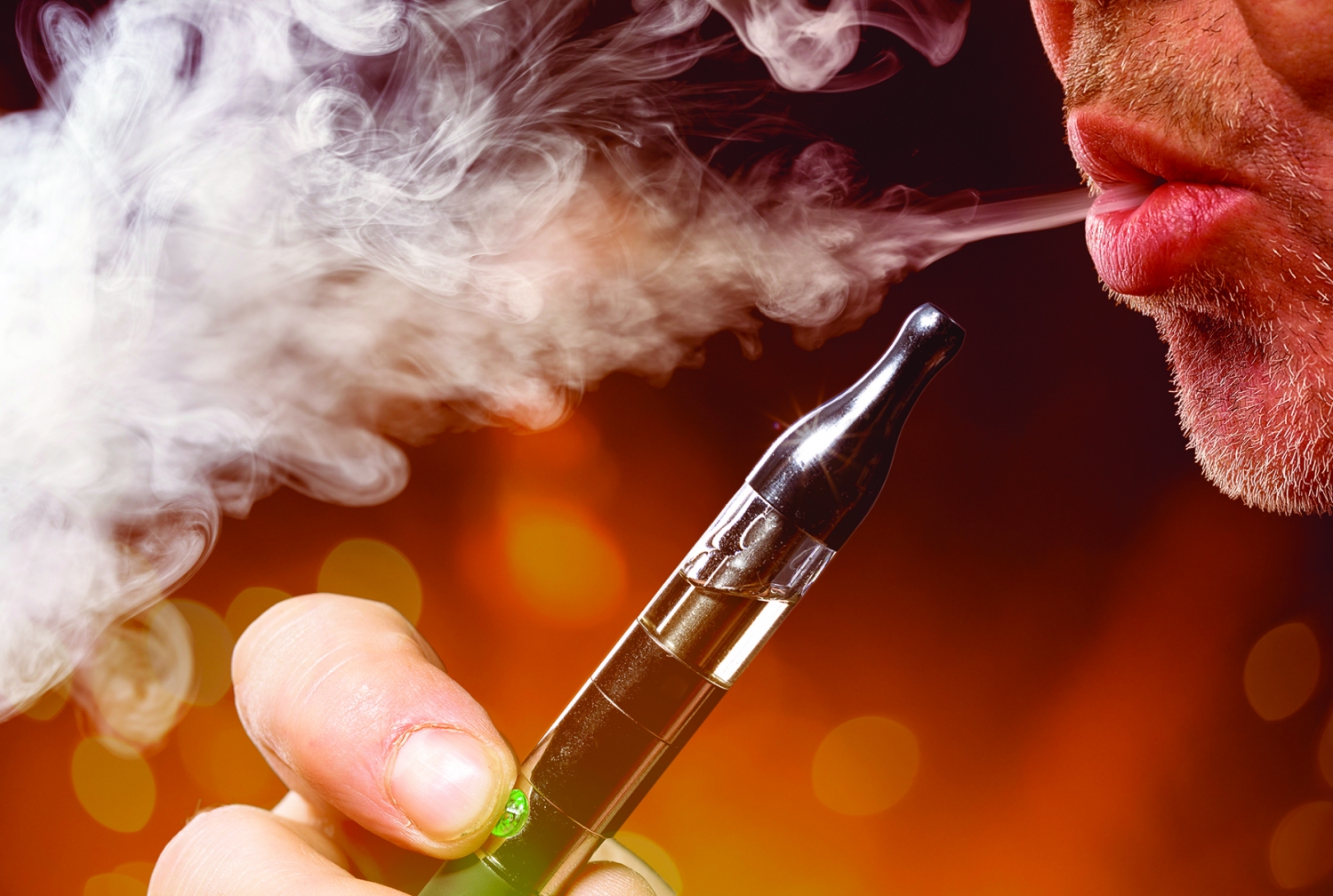 With 'vaping' on the rise, a health economist explores e-cigarette use

The increasing popularity of e-cigarettes — known in academic parlance as ENDS, for electronic nicotine delivery systems — has policymakers in something of a quandary, as they struggle to understand the products' pros and cons. That debate, as the World Health Organization noted in a report to an international tobacco control convention in September 2014, has become increasingly divisive. One underlying challenge is that, with e-cigarettes invented only about a decade ago, their long-term health implications remain unclear — compared with vast amounts of research on the dangers of conventional smoking. For example, while some studies have found that the devices deliver just a tenth of the carcinogenic compounds of regular cigarettes, others have found them to contain higher levels of potentially harmful metals such as nickel and chromium. "Whereas some experts welcome ENDS as a pathway to the reduction of tobacco smoking, others characterize them as products that could undermine efforts to denormalize tobacco use," the WHO stated, adding that e-cigarettes "represent an evolving frontier, filled with promise and threat for tobacco control."In mid-April, the Centers for Disease Control and Prevention reported a startling statistic: in just a single year, the use of electronic cigarettes among middle and high school students more than tripled. The numbers, from the 2014 National Youth Tobacco Survey, mean that some 2.5 million teens nationwide are using the devices, which turn liquid nicotine into an aerosol that's inhaled — a process commonly known as "vaping." "This is the first time since the survey started collecting data on e-cigarettes in 2011 that current e-cigarette use has surpassed current use of every other tobacco product overall," the agency noted in its Morbidity and Mortality Weekly Report, "including conventional cigarettes." Among high schoolers, the vaping rate was 13.4 percent; by contrast, 9.2 percent reported smoking cigarettes and 5.5 percent used smokeless tobacco.

Health economist Dr. Michael Pesko has long focused his research on tobacco use. He has investigated such topics as how smokers stymie public health efforts by dodging higher cigarette prices, and documented a costly rise in smoking rates in response to the psychosocial stresses of 9/11 — work that earned him a spot on Forbes's 2014 list of "30 Under 30 Who are Changing the World in Science and Healthcare."

Increasingly, Dr. Pesko is turning his attention to e-cigarettes, with a variety of research projects exploring how and why people use them. "There are a lot of interesting questions relating to e-cigarettes in terms of their impact on overall public health," says Dr. Pesko, an assistant professor of healthcare policy and research and the Walsh McDermott Scholar in Public Health. "On one hand, there's legitimate concern that the devices themselves are harmful, or that they can be a gateway into regular cigarette use for adolescents. But on the other hand — within an adult smoking population, for example — there is evidence that they're risk-modifying products. If a smoker is going to use one or the other, you'd rather have them use the e-cigarettes, because while they're not harmless, they're less harmful and potentially could be used for smoking cessation."

In a study that's under journal review, Dr. Pesko is exploring how age restrictions on ENDS purchases affect tobacco use. Currently, he notes, 40 states prohibit anyone under 18 from buying vaping products. "Surprisingly, there are still 10 states where a 12-year-old can legally walk into a 7-Eleven and buy an e-cigarette," Dr. Pesko says, "but the FDA has proposed a law that would apply that under-18 purchasing restriction nationwide."

However, such rules could have unintended consequences, by driving youths to regular cigarettes when they can't obtain the electronic version. That's what Dr. Pesko has found, at least among high schoolers who describe themselves as infrequent smokers. "When the restriction is the same as accessing traditional cigarettes in terms of age, it can cause a substitution effect," Dr. Pesko says. "If e-cigarettes are equally hard to get, some people on the margins will use a regular cigarette — whereas before, maybe they wanted a regular cigarette, but an e-cigarette was so easy to buy, why jump through all the hoops?" 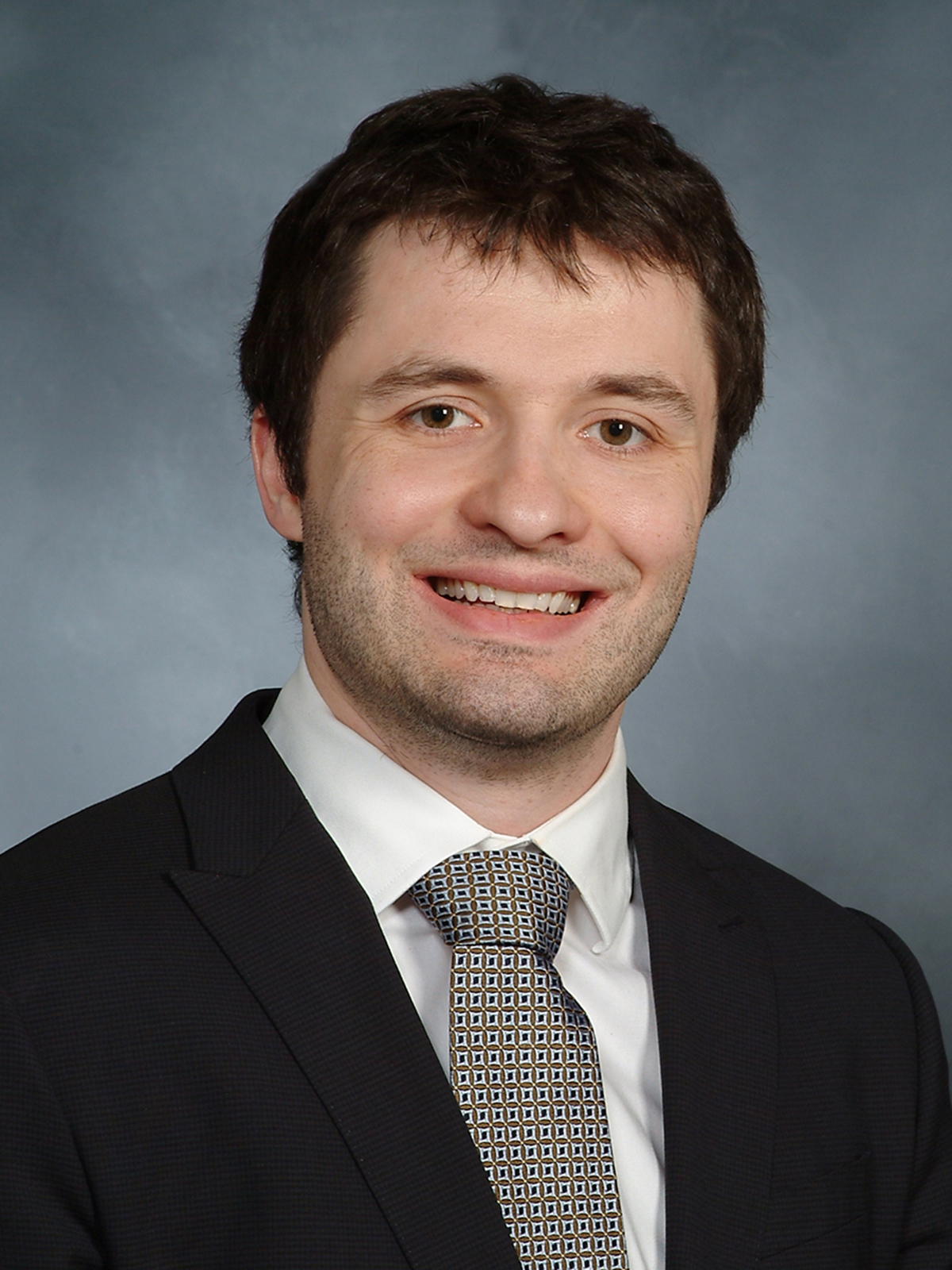 In another upcoming study, Dr. Pesko and colleagues conducted a national survey of 1,200 adult smokers, presenting them with hypothetical purchasing options: either their regular cigarettes, a vaping device (with a variety of prices, flavors, and health warnings), or nicotine replacement therapy. They conducted half the research in late 2014 and half in early 2015, to capture the effect of New Year's resolutions to stop smoking. "If adult smokers are trying to quit, what are they reaching for — nicotine replacement or e-cigarettes?" Dr. Pesko wonders. "We found some evidence that they're reaching for the e-cigarette as a quitting device more frequently."

Still another project is focusing on teens. In a collaboration with adolescent medicine specialist Dr. Lisa Ipp '96, Dr. Pesko is surveying patients in NewYork Presbyterian/Weill Cornell Medical Center's Adolescent Medicine Program about their vaping habits. The team began collecting data in January; participants will be rescreened at six months and one year. While preliminary numbers indicate that use of ENDS is "quite a bit lower" among the program's patients than the national average — for reasons that aren't entirely clear — Dr. Ipp is still concerned. Like many anti-smoking advocates, she points out that vaping products don't have the same rigorous regulation as traditional cigarettes, can be advertised on television and radio, and are available in a variety of kid-friendly flavors that the government bans from conventional tobacco products. "We're basically making nicotine an attractive, appealing option for teenagers who are particularly impressionable," says Dr. Ipp, an associate professor of clinical pediatrics. "I worry greatly that they're going to be addicted to tobacco down the road."

A version of this story first appeared in Weill Cornell Medicine, Vol. 14, No.2.