Obesity Leads to "Silent" Vitamin A Deficiency in Major Organs 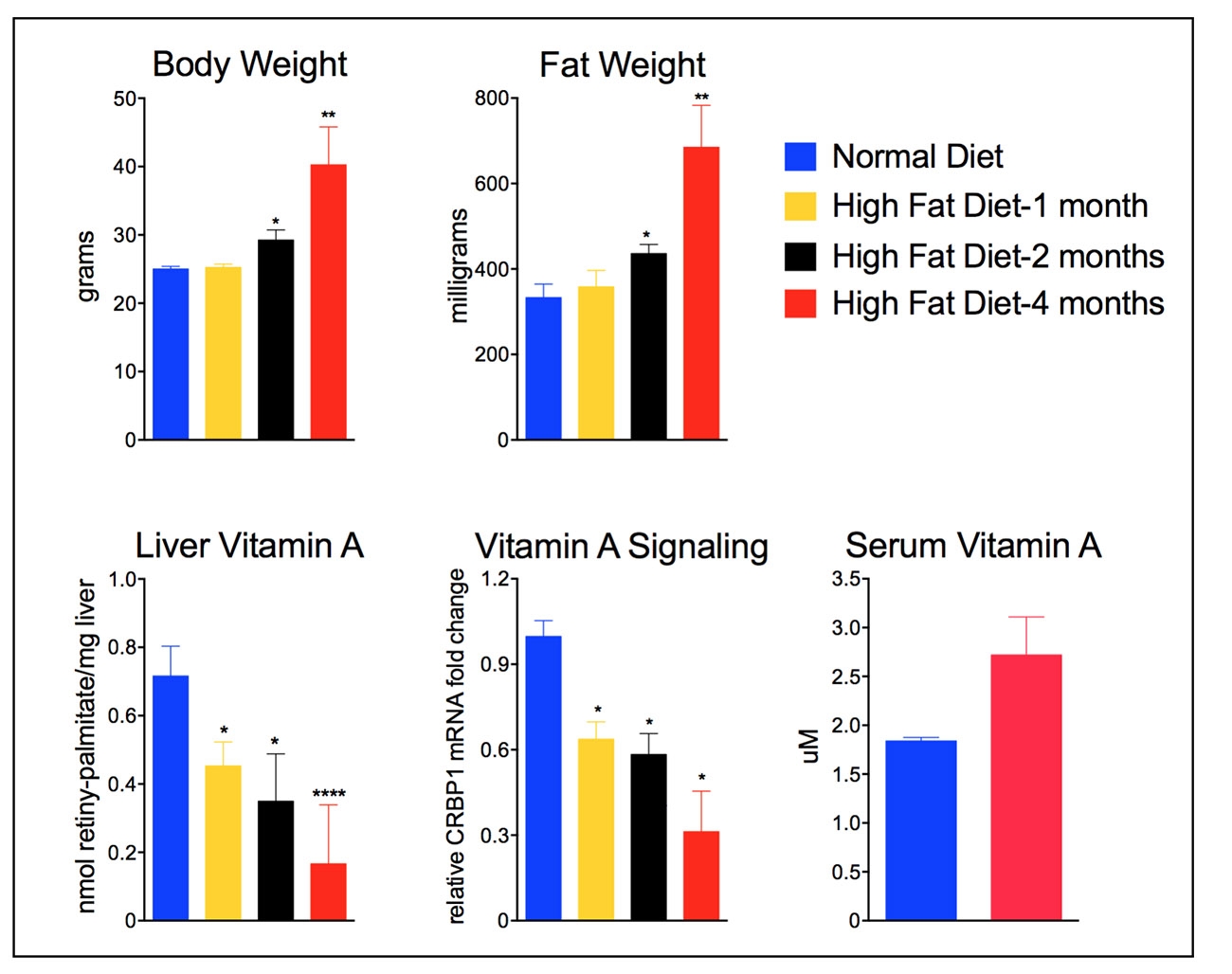 Obesity impairs the body's ability to use vitamin A appropriately and leads to deficiencies of the vitamin in major organs, according to new research conducted at Weill Cornell Medicine.

Vitamin A is critical to the proper functioning of many systems in the body, including vision, fetal development, reproduction, immune responses, and wound healing. Vitamin A deficiency impairs these functions, and is also implicated in increased risk of respiratory infections, diabetes, infertility, and delayed growth and bone development. Because of these wide-ranging health effects, people are advised to get adequate amounts of the vitamin either through diet (eggs, milk, meat, and some fruits and vegetables are sources) or supplementation. But the study, published Nov. 2 in Scientific Reports, shows that obesity interferes with the body's ability to use vitamin A, even with adequate intake.

"Our research shows that, even if an obese animal consumes normal amounts of vitamin A, they have deficiencies of the vitamin A in major organs," said first author Dr. Steven Trasino, a postdoctoral fellow in pharmacology at Weill Cornell Medicine. "Obesity is categorized as a state of malnutrition, typically associated with consumption of too many calories and poor intake of essential nutrients. Our data expand on that definition by showing that obesity plays a role in the body's ability to use this essential nutrient properly." 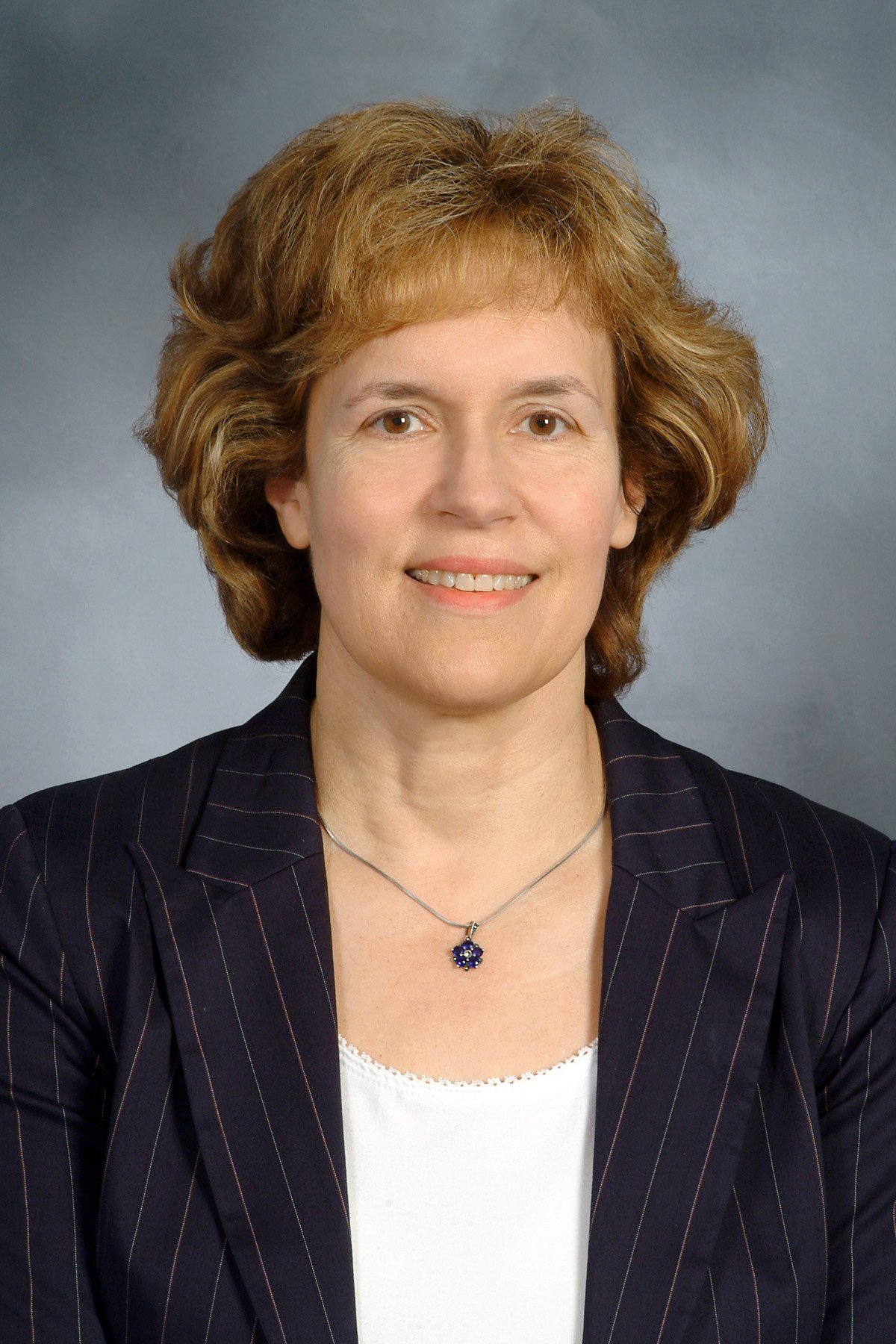 The researchers fed mice a diet that had normal vitamin A levels, similar to the recommendations for human vitamin A intake.

"We found that normal-weight mice are healthy on that diet, but obese mice show severe vitamin A deficiencies in their livers, kidneys and pancreas," said senior author Dr. Lorraine Gudas, chair of the Department of Pharmacology and the Revlon Pharmaceutical Professor of Pharmacology and Toxicology at Weill Cornell Medicine.

When the obese mice lost weight, their vitamin A levels returned to normal. "Something about the state of obesity is impairing the body's ability to use vitamin A correctly," Dr. Gudas said.

What was particularly remarkable to the research team, which also included Dr. Xiao-Han Tang, an assistant research professor in pharmacology, and Dr. Jose Jessurun, a professor in pathology, was that the blood levels of vitamin A in all of the mice, including the obese mice, were normal. The deficiency was only noted when the researchers took tissue samples from various organs in the mice. "We call this ‘silent vitamin A deficiency' because it would not be picked up by a standard blood test for the vitamin," Dr. Trasino said.

The new findings suggest that obesity in humans is also associated with low vitamin A levels in many organs. Such deficiencies would have corresponding health effects.

"We know that obesity is associated with many illnesses, such as poor immune response and diabetes," Dr. Gudas said. "What we don't know is why. This gives us more information for understanding how the two go together, but many puzzles remain to be solved before we fully understand why obesity leads to less vitamin A in major organs of the body."