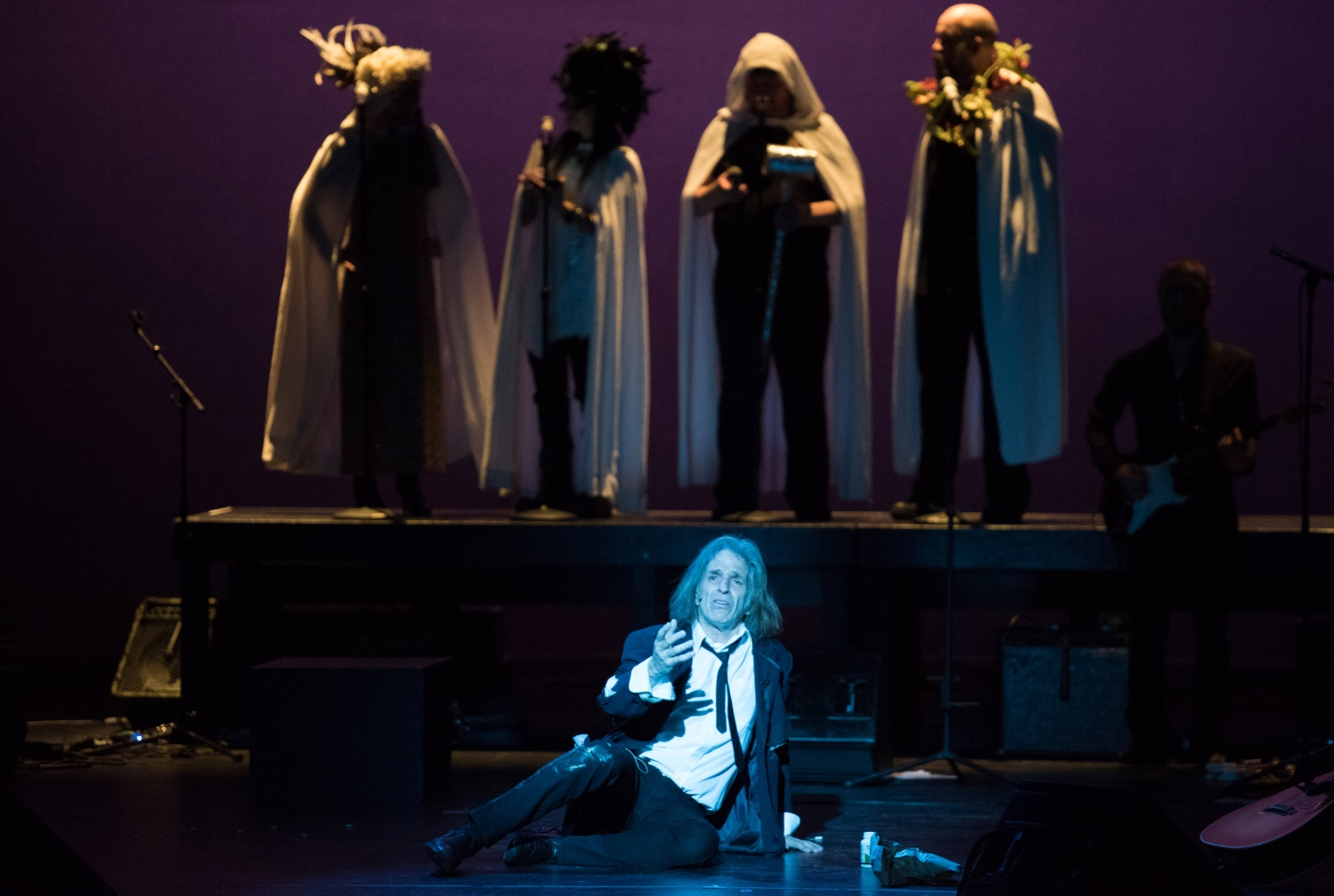 Designer babies, human cloning and treatments promising immortality are typically associated with a distant, dystopian future. But genetic advancements are not the stuff of science fiction and are increasingly part of medical research and practice. Society needs to be prepared for how these emergent technologies will affect society, medical ethicists say.

On April 23, hundreds of people were encouraged to think critically about these complicated issues during the U.S. premiere of Playing God: The Rock Opera, which was presented by the Weill Cornell Medical College Clinical and Translational Science Center (CTSC), in collaboration with Hunter College. The production, for which Dr. Julianne Imperato-McGinley, director and principal investigator of the CTSC, served as executive producer, was part of public outreach efforts done in tandem with Weill Cornell's Division of Medical Ethics.

"In the media, the discussion unfortunately is that genetics is either unnatural and playing God or total hype, but there's more nuance to it than that," said Dr. Tuija Takala, a research director at Aalto University, adjunct professor of practical philosophy at the University of Helsinki, Finland, and co-creator of Playing God, during a panel discussion following the performance. "This is what we want people to consider as they watch our show."

The musical, hosted at the Kaye Playhouse at Hunter College, tells the story of a fictional small town in which the inhabitants have been altered — and even created — by gene technology. In the play, characters pay for genetic modification to create the perfect child or cure terminal illness, only to later realize they've been conned with fake treatments and medical procedures. Playing God is unique in that its messages are largely conveyed through song rather than dialogue. 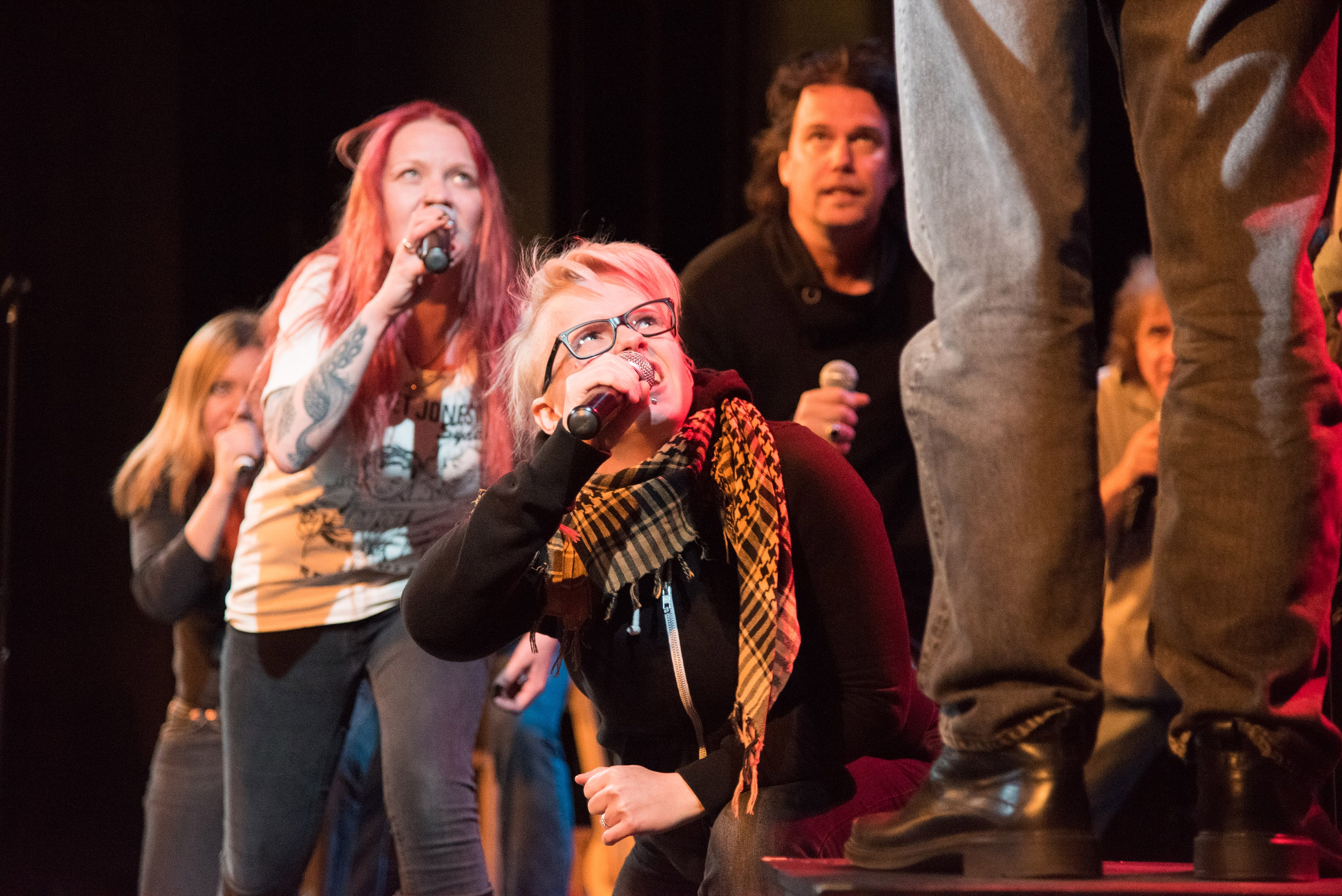 Dr. Takala and her co-creator, Dr. Matti Häyry, a professor of philosophy at Aalto University in Finland, have spent years working to advance a dialogue about the ethics of genetic technologies, and the play was born out of their shared frustration at only being able to share their research with a dozen or so colleagues. With this new artistic medium and a production that has been performed in Switzerland and Finland before coming to New York, the authors hope that a much wider and diverse audience will understand and think about their work.

"What we wanted to convey is that there is a lot of black and white, but also gray areas in between," said Dr. Takala. "Genetics isn't good or bad; it just depends on the motives and how it's used."

A panel discussion, which followed the production, was moderated by Dr. Joseph J. Fins, the E. William Davis, Jr., M.D. Professor of Medical Ethics and chief of the Division of Medical Ethics at Weill Cornell Medical College and the production's co-executive producer. "The arts can be an extremely powerful medium in conveying a complicated subject matter like biomedical ethics in genetics," he said. "The concept of using a rock opera to spark debate, on an otherwise under-discussed topic, is imaginative and has the potential to make a significant impact."

Panelists included Josephine Johnston, the director of research at the Hastings Center; the legendary rock drummer Corky Laing, the production's composer and musical director; and Drs. Häyry and Takala. During the panel, these experts discussed the need to start talking about biomedical ethics early — with middle and high school students — and to continue those conversations throughout adulthood and within diverse communities. 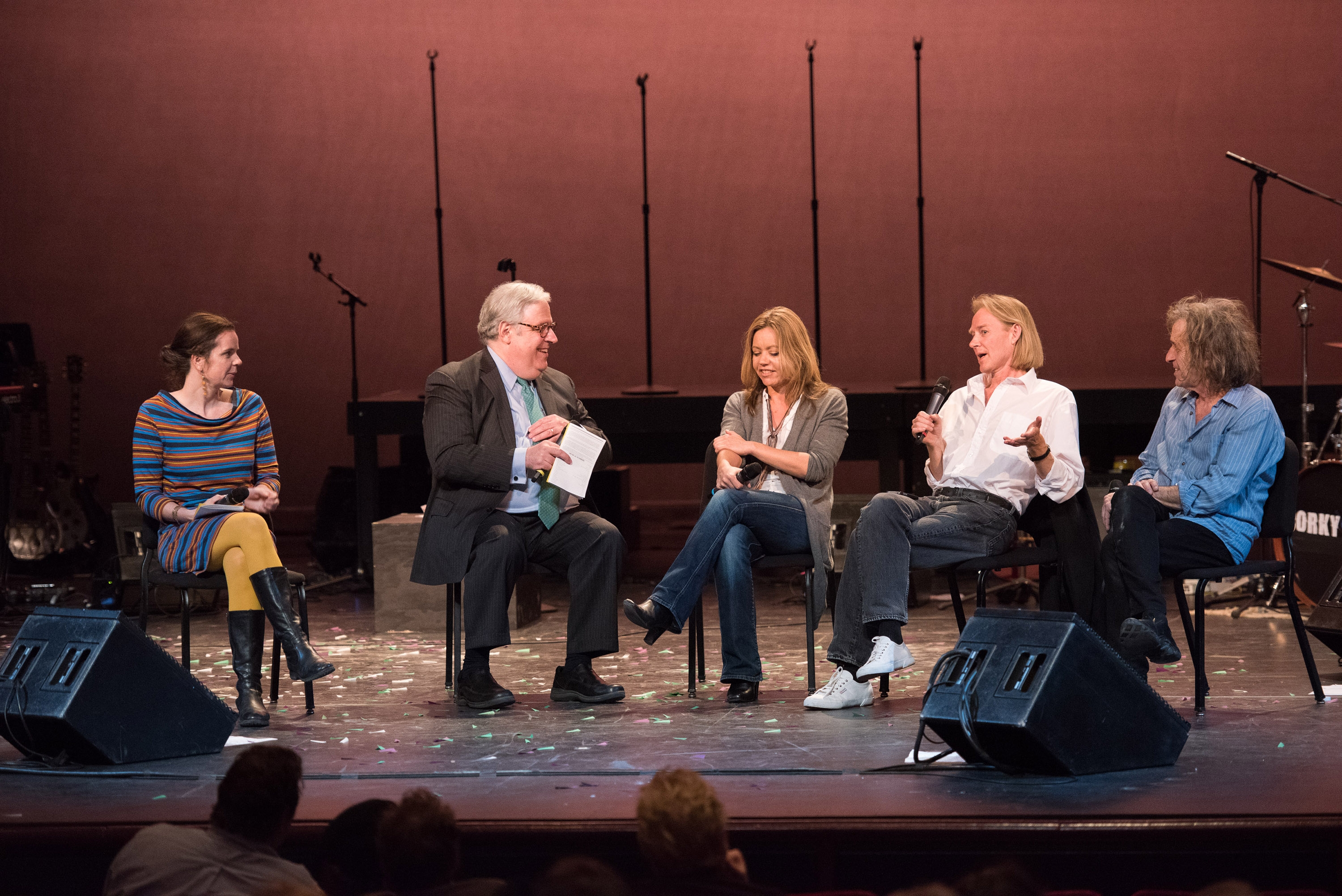 "This shouldn't be about a dystopian future. We should be talking about the technologies that exist today," Johnston said during the panel discussion. "There are research projects right now that test healthy newborn babies and sequence their entire genomes at birth. We should be asking ourselves the question of whether or not this is something that we want to do — of whether this type of test should be routine across the U.S. And as of right now, we're not."

"Finding innovative, accessible ways to engage our community about big questions in medical research is a necessary goal — and an important aspect of the CTSC's work," Dr. Imperato-McGinley said. "Playing God: The Rock Opera is a singular start to that important conversation."