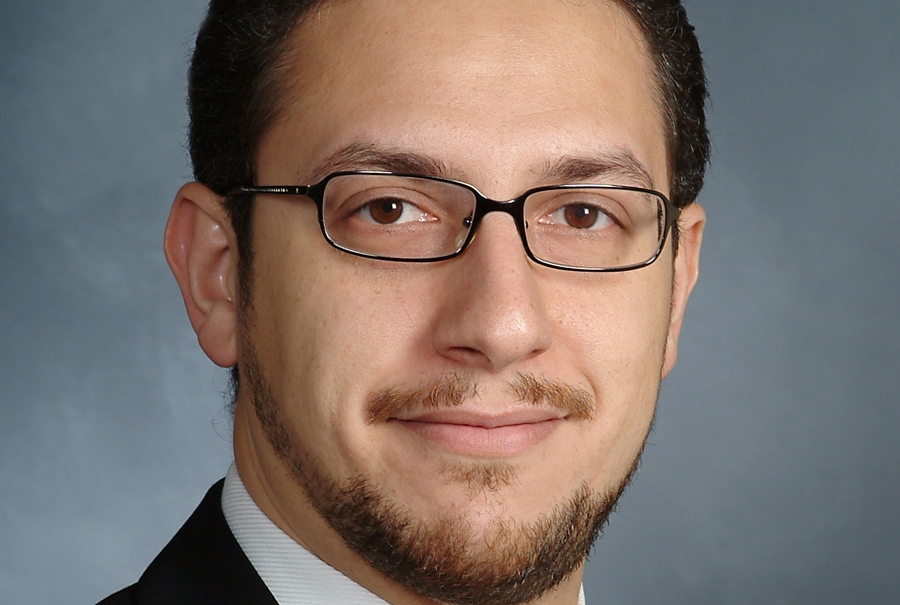 Partial knee replacements are economically superior to total knee replacements in older adults, and with a few small improvements, can be an attractive option for younger patients as well, new research from Weill Cornell Medical College and Hospital for Special Surgery investigators suggests.

The investigators also suggest that, if partial knee replacement devices could improve function more so than total knee replacement, this procedure would be an attractive and cost-effective option for younger patients between the ages of 45 and 55, who may feel that the immediate higher quality of life benefits obtained outweighs the risk of needing surgical revisions. Revision surgery is needed when the initial replacement fails because of infection or loosening.

"With a unicompartmental knee replacement, you're more likely to return to work earlier and have better function compared to total knee replacement, which requires more rehabilitation and has more complications," said lead author Dr. Hassan Ghomrawi, an assistant professor of healthcare policy and research at Weill Cornell and a research scientist at Hospital for Special Surgery.

While partial knee replacements have traditionally been controversial due to the higher risk of needing a revision surgery, physicians and researchers have found that this procedure offers substantial benefits. It is minimally invasive and results in less blood loss and trauma than total knee replacements. It is associated with less medical and surgical complications, such as joint infections and blood clots in the legs and lungs. And patients’ reconstructed knees tend to have a better range of motion following a shorter stint in physical therapy.

But what was less clear was whether these upfront benefits and risk of later revision surgery outweighed the long-term benefits of total knee replacement surgery for patients aged 45 to 85.

"This is one of the situations where we do a cost-effectiveness analysis to try to see which one is better over the lifetime of the patient." Dr. Ghomrawi said.

Researchers estimate that 10 to 21 percent of total knee replacement patients qualify for partial knee replacement. As a result, the U.S. healthcare system — including patients, providers and insurers — would save $56 million if just 10 percent of older patients undergo the procedure in 2015. If 21 percent of these patients underwent the procedure, the healthcare system could bank more than $330 million. These savings could skyrocket in just five years to $84 and $544, respectively. And they could nearly double if these surgeries become the preferred procedure for younger patients, ranging from $90 to $582 million in 2015 and $167 to $1088 million in 2020, respectively.

"This is an environment that's increasingly cost sensitive, and we're always looking to minimize cost of our healthcare system," Dr. Ghomrawi said. "Here's a procedure that's going to be utilized a lot in the future, so we’re evaluating an alternative to what’s conventionally done for these patients that could save us some money and, hopefully, produce similar or better results."