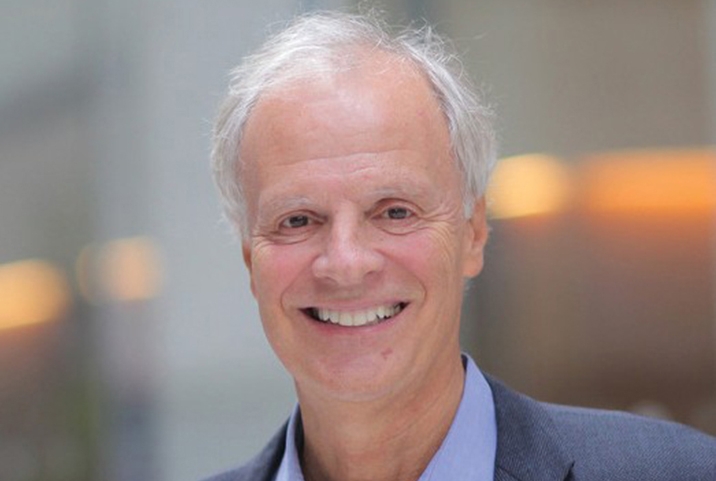 Bigger may not always be better in the world of healthcare. Practices that are smaller or physician-owned - as opposed to larger or hospital-owned — had lower rates of hospital admissions that could have been avoided with good primary care than did their bigger counterparts, according to new research from Weill Cornell Medical College.

"That's important because right now hospitals are rapidly employing more and more physicians," said the study's principle investigator, Dr. Lawrence Casalino. "It's happening very fast and changing the landscape of practice, so finding that hospital-owned physician practices did not perform as well should be interesting to physicians, patients, hospital executives, and policymakers."

The findings are surprising because large practices and hospital-owned practices have more resources than small practices to hire staff and create systematic processes to improve care. But these types of practices lagged behind their smaller counterparts in rates of preventable hospital admissions, a widely accepted measure of healthcare quality. While the difference does not mean that size and ownership cause the smaller care-sensitive admission rate, the authors do suggest possible reasons for the correlation.

"It's possible that there are closer connections among patients, physicians, and staff in smaller practices," said Dr. Casalino, the Livingston Farrand Professor of Public Health and a professor in the Department of Healthcare Policy and Research at Weill Cornell. "It may also be that it is easier for patients to reach their physician by phone and to be seen the same day, if necessary, in smaller practices."

Dr. Casalino pointed out that the study did not include practices with more than 19 physicians, "so we don't know whether the small practices in this study would perform better than very large medical groups or large hospital-owned groups," he said.