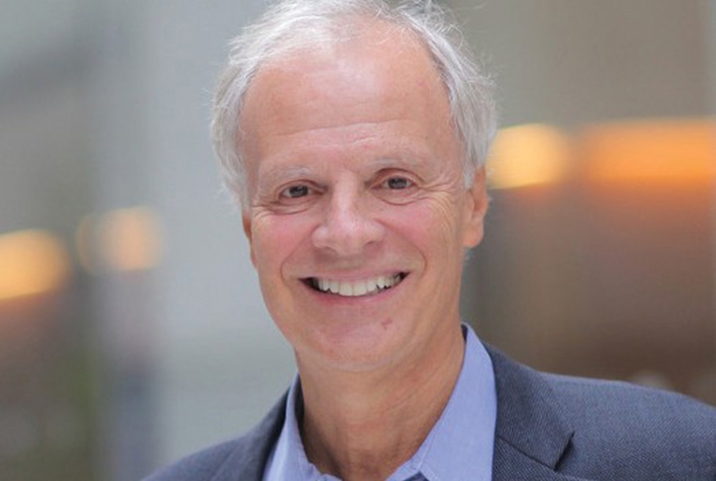 A commonly used term important to delivering health care and promoting wellbeing means different things to parties charged with the public's health, suggesting the need for a clearer definition of "population health" to accurately identify and prioritize health care needs and resources, according to a new study in BMJ Open.

The finding, reported April 25 by Weill Cornell researchers, is significant because the term is used often by accountable care organizations (ACOs) that are attempting to improve health outcomes by coordinating care between their patients' providers. At the same time, public health agencies conceptualize population health much differently, raising the risk that entities that should complement one another are instead potentially at cross purposes.

"Our study showed that for people working in ACO's, mostly when they say ‘population health,' they are talking about a small group of patients who are insured for care in their organization. They're not usually talking about all the people in their geographic area, for example a district or even the whole state," said lead author Dr. Douglas Noble, a former Harkness Fellow with the Commonwealth Fund in the Department of Healthcare Policy and Research at Weill Cornell. The Commonwealth Fund supported the study.

"If we think that public health is just a small group of patients that are insured through a health care organization, then we can be fairly misled about what improving the health of the whole population is," Dr. Noble said. "That could detract from the resources that could be provided to organizations that actually are charged with addressing the social determinants of health of a geographical area," such as poverty, clean air and water, and access to healthy food and exercise.

In interviews with 39 people, employees of ACOs tended to think of "population health" as their own patients. Those working for public health agencies, however, tended to explain it as the health of the people in the geographic region in which they worked. The disconnect is not a matter of semantics, but reflects different strategies to promote health: person by person, or en masse, according to the study.

"ACOs are set up to take care of medical care, and to take care of public health you have to go far beyond that," said senior author Dr. Lawrence Casalino, the Livingston Farrand Professor of Public Health, a professor of healthcare policy and research at Weill Cornell and Harkness Fellow mentor. "ACOs are at an early stage of development, and we can't expect them to be the answer to everything. Given that improving population health has emerged as such a major part of their function, we all should be aware just who ACOs mean when they talk about improving the health of the population."