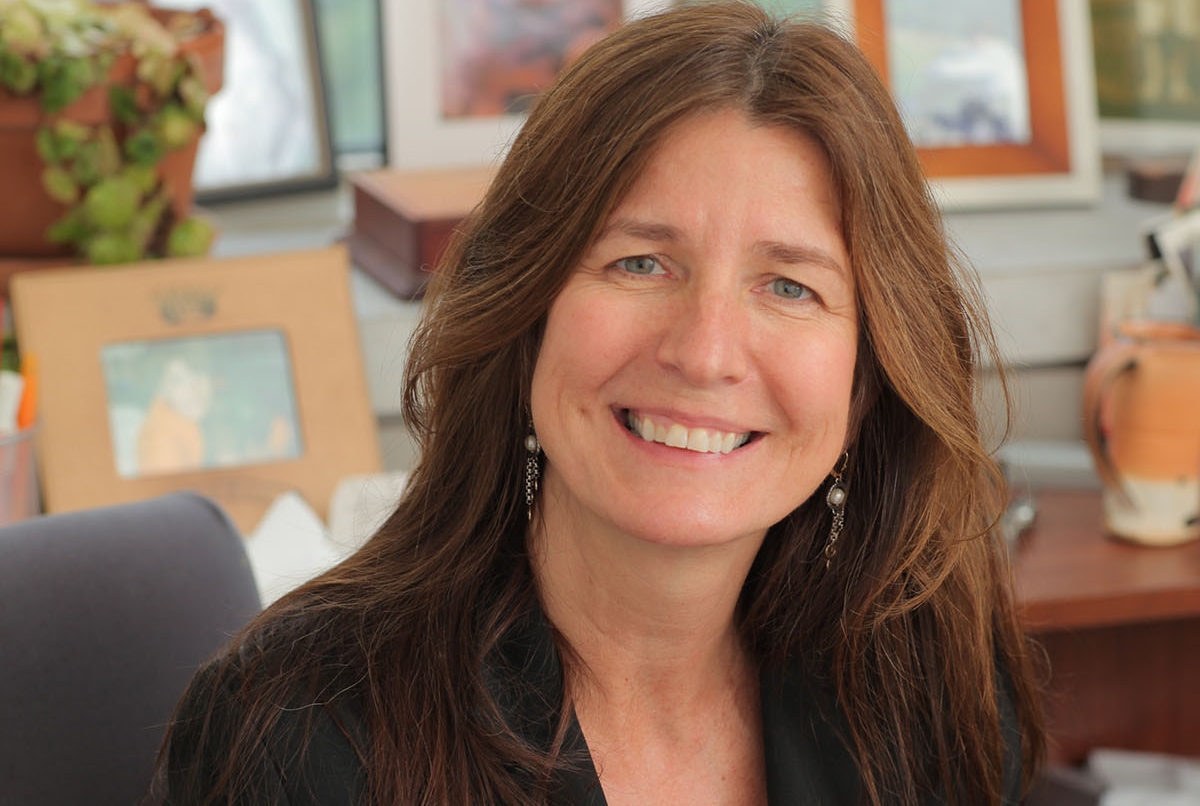 Adolescents react more impulsively to threats than either adults or children — a new finding by Weill Cornell Medical College scientists that has important implications for helping teens understand and overcome potentially dangerous behaviors.

"The responses [to threats] we are seeing in the laboratory are on the order of milliseconds," said Dr. BJ Casey, director of the Sackler Institute for Developmental Psychobiology at Weill Cornell. "Even teaching teens strategies to take a deep breath before acting could have potential implications for their safety."

The research may also help explain why teens have more accidents as well as deaths from suicide than people in other age groups. The collaborative study's results were presented on Nov. 10 at the annual meeting of the Society for Neuroscience by lead author Dr. Kristina Caudle, a former postdoctoral fellow at Weill Cornell who now works at the Veterans Health Administration's National Center for PTSD.

"The broader context for our findings, beyond how they may impact policies on the treatment of juveniles who typically commit crimes in the heat of the moment, is to understand why teens put themselves in harm's way," Dr. Casey said, noting that there is a 200 percent increase in mortality during adolescence that is not due to an increased risk for disease, but rather to preventable causes of accidental injury, homicide and suicide.

In the study, 83 test subjects from ages 6 to 29 were presented with images of neutral or threatening facial expressions while undergoing functional magnetic resonance imaging (fMRI). They were told to press a button when a neutral face was presented and not to do so when threatening faces were presented.

Teens were less able than either children or adults to refrain from pressing the button when a threatening face was presented.

The investigators — who included tri-institutional MD/PhD students Michael Dreyfus and Andrew Drysdale and PhD student Alexandra Cohen — also found that when teenagers were able to control their responses to threats, they had more activity in an area of the brain known as the ventral prefrontal cortex, which helps regulate responses in emotional situations.

Taken together, the findings suggest that teens' proclivity for danger is the result of changes in the brain that occur specifically at that age.

"It's fascinating because, although the brains of young children are even less mature, children don't exhibit the same attraction to risky or criminal behaviors as do adolescents," Dr. Caudle said. "Our research suggests that biological changes of the ventral prefrontal cortex during adolescence influence emotional processes, such that they react rather than retreat from dangerous activities."