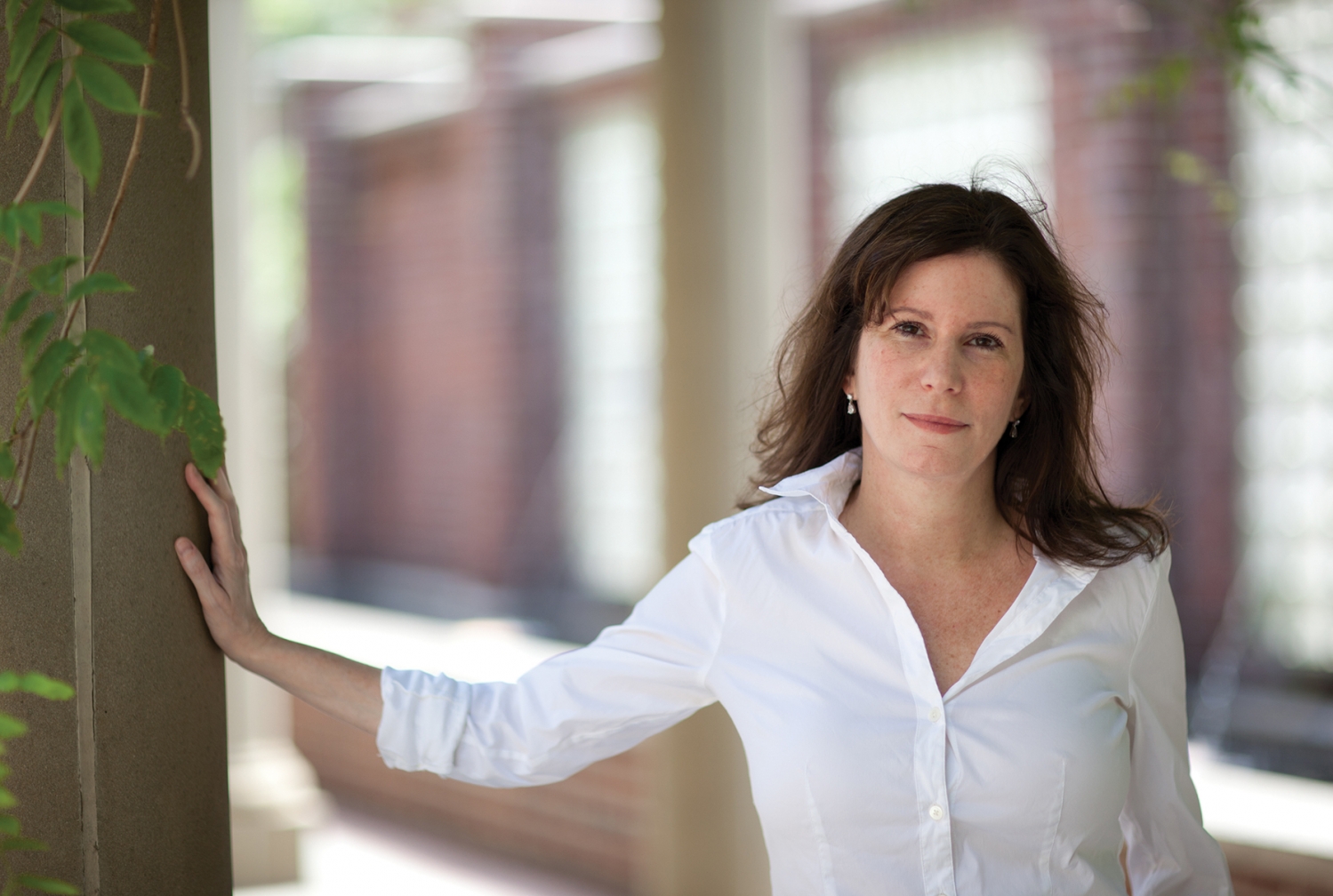 Neuroscientist Sheila Nirenberg was on a call with one of her postdocs, talking through a new idea about how to develop robots that can see and navigate their environments, when an unfamiliar number popped up on her cellphone. The call from the MacArthur Foundation, telling her she'd been selected as one of its new "geniuses" who would receive a $625,000, unrestricted award, took her breath away.

"You can't breathe because you think, 'I didn't hear that right.' Time stands still as you realize this is happening to you," said Nirenberg, professor of physiology and biophysics at Weill Cornell Medical College. "I was having an idea that I was excited about at the same moment I got a call from a foundation saying, 'you're pretty smart.' It's just really the most amazing thing."

Nirenberg, who is also a professor of computational neuroscience in computational biomedicine at the HRH Prince Alwaleed Bin Talal Bin Abdulaziz Al-Saud Institute for Computational Biomedicine at Weill Cornell, is designing an artificial retina that could one day be used to treat blindness. Studies in animals have shown that it produces vision close to that of sighted people.

The prosthetic retina, which would be "worn" in the form of a tiny computer chip attached to visor-like glasses, combines the code by which the brain converts light patterns into visual images with gene therapy that enables certain cells in the retina — the eye's entryway for light — to fire the right code to the brain so that a patient can see.

The approach could help some of the 25 million people worldwide who suffer from blindness due to diseases of the retina. Because drug therapies help only a small fraction of this population, prosthetic devices are their best option for future sight.

Dr. Harel Weinstein, chairman of the department of biophysics and physiology who recruited Nirenberg to Weill Cornell, said he was "elated" when he found out she won the award. "I believed in her from moment I read her CV," Weinstein said. "She always rewards support and resources with extraordinary achievements. This is not just fundamental science at its best, but also an exemplar of translational science at its best. It all comes in my view from her extraordinary ability to combine novel theory, novel computation with innovative experiments. The best outcomes are still to come."

The National Eye Institute-funded Nirenberg had three weeks to digest the news of her award, during which the foundation urged such secrecy that she kept even her mother in the dark. Now she is deciding how she'll use her windfall. "The key thing is to help raise money to build a prosthetic device," she said, noting that the artificial retina must be tested for safety in animals before it moves into clinical trials in humans, a lengthy and expensive process.

"It's a pay-it-forward situation: They help me and I can use the money to help raise enough to build a device and help blind people," Nirenberg said. "It's an important credential from one of the most important foundations in the world. It's so thrilling."