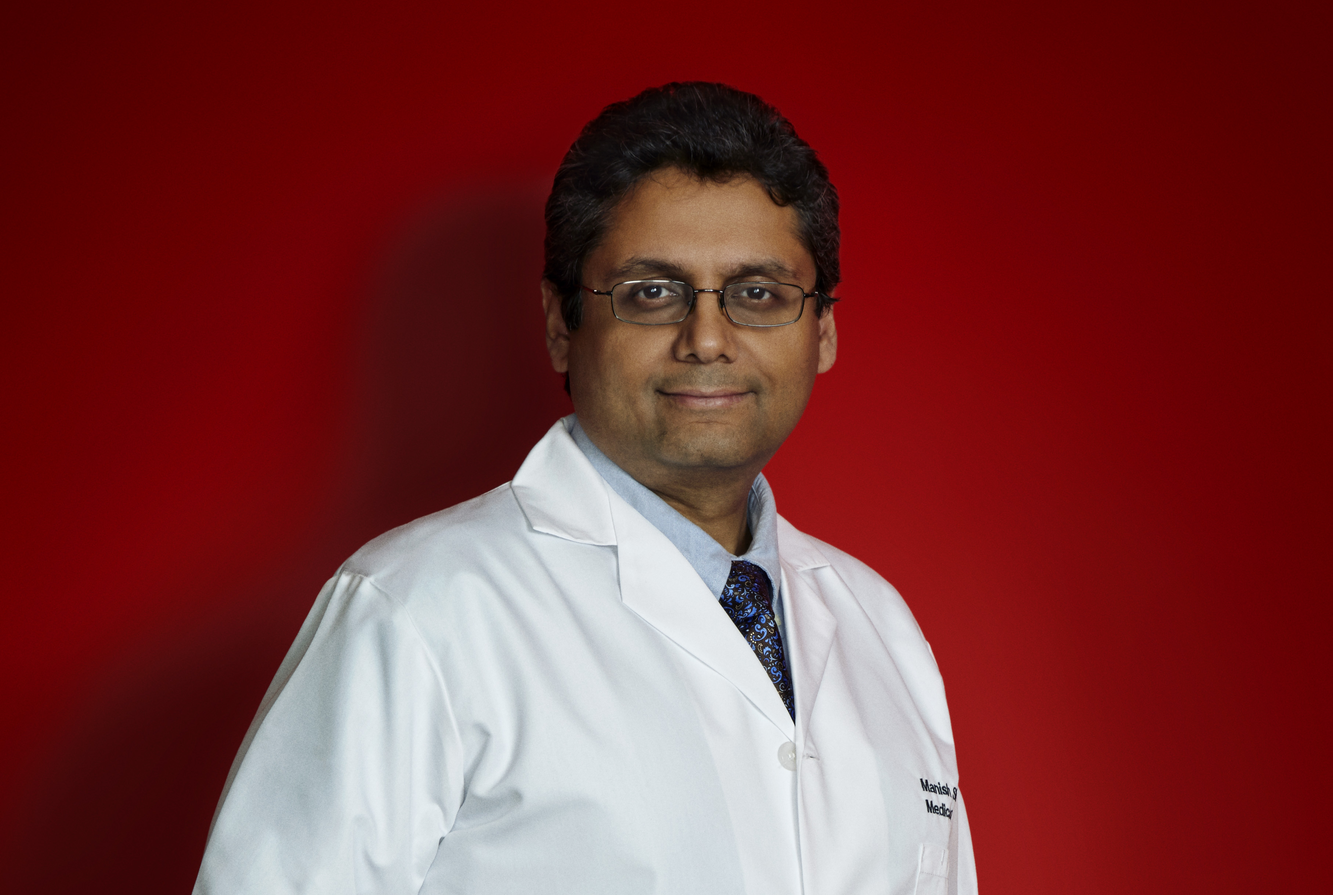 Physicians and researchers from Weill Cornell Medical College and nearby institutions marked the end of the trading day at the New York Stock Exchange Dec. 19 in a show of solidarity in the fight against stomach and esophageal cancer, deadly diseases of the upper gastrointestinal tract in dire need of medical progress.

Cancers of the upper gastrointestinal tract are uniformly fatal if diagnosed after they have metastasized. Stomach cancer is the second most common cause of cancer-related mortality worldwide, claiming the lives of nearly 1 million people in 2009, while esophageal cancer is among the deadliest with less than 10 percent of patients diagnosed surviving more than five years.

The DeGregorio Family Foundation — which is dedicated to increasing awareness and stimulating collaborative research for these diseases — assembled the team of distinguished physicians from collaborating institutions to call attention to the urgent need for additional funding to develop better early detection tests and improve treatment options for patients with gastric and esophageal malignancies. The foundation distributes grants to physicians, researchers and institutions to fund this research, working to turn the grim facts about these malignancies into fiction in the years to come.

"We have not seen much progress in the care of patients with esophageal or gastric cancers over the past several decades," said Dr. Shah, who also serves as chair of the foundationâ€™s scientific advisory board. "By working together, we hope to turn the tide against these devastating diseases."