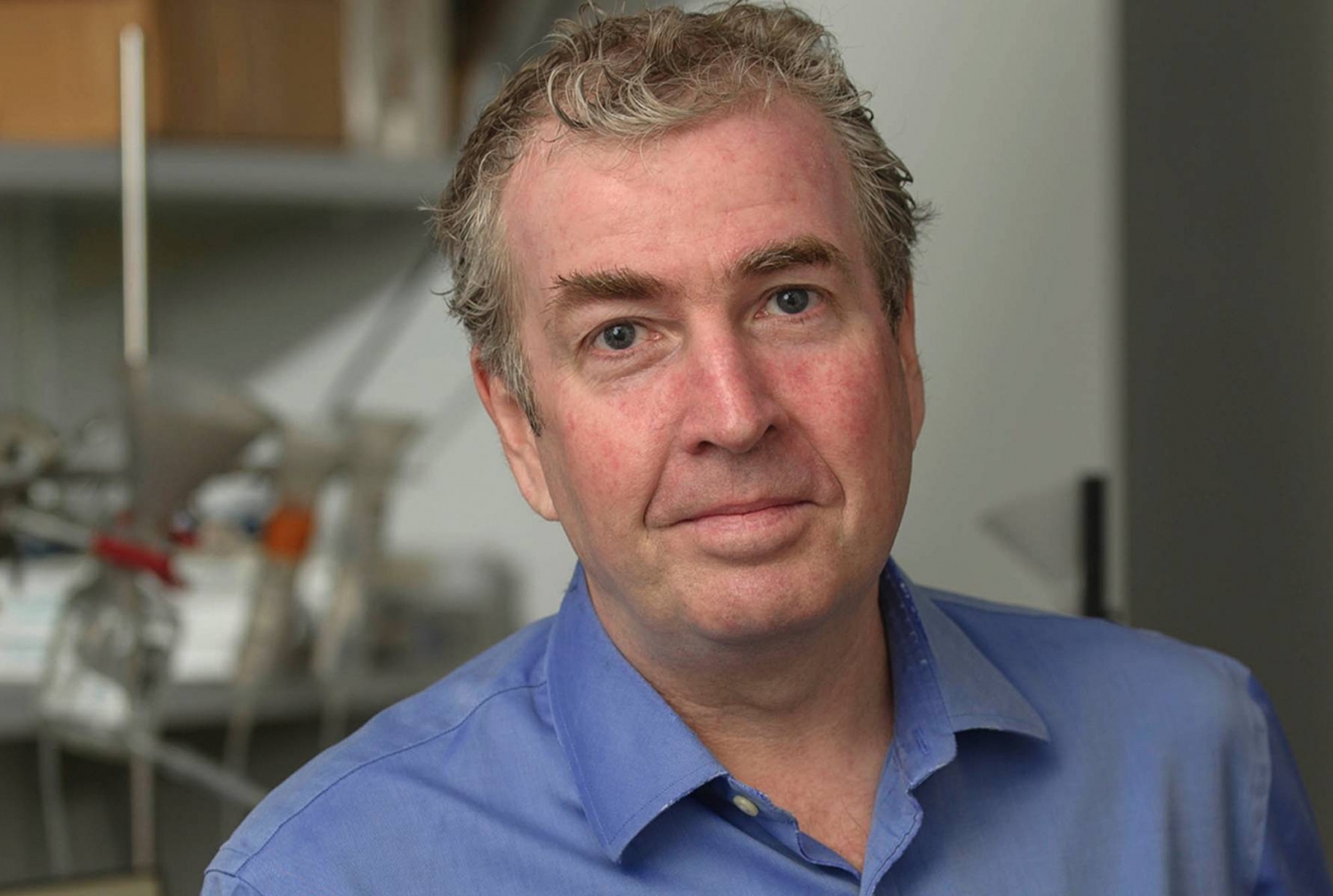 Luminescent Firefly Protein Used to Study How the Brain Is Fueled

NEW YORK (Aug. 9, 2010) — Dr. Timothy Ryan has been selected as one of four scientists to receive the prestigious 2010 McKnight Technological Innovations in Neuroscience Award. The award has been given annually since 1999 to advance the range of technologies available for studying the brain and the diseases that affect it.

This is the second time that Dr. Ryan, a professor of biochemistry at Weill Cornell Medical College in New York City, has received the McKnight award; in 2000 he received the award for similar research to measure activity at the neuronal synapse, a junction that permits neurons in the brain to pass a chemical signal to another cell. Dr. Ryan is also the first individual to win this award twice.

Dr. Ryan will receive $40,000 over two years to study the development of a synaptic adenosine triphosphate (ATP) reporter to measure the regulation of energy within neurons. ATP is a major form of energy used in the body, and Dr. Ryan believes that a malfunction in the production and usage of this molecule may be at the root of neurodegenerative diseases, such as Parkinson's and Alzheimer's disease, and potentially many other diseases of the body.

To understand how ATP is used in the brain, Dr. Ryan and his team will target a luminescent molecule derived from fireflies, called luciferase, to synapses. The luciferase emits light when it binds ATP molecules, so the brightness of the glowing synapses will indicate changes in the ATP levels.

"By measuring the brightness of these labeled cells we hope to literally see how the brain is powered," says Dr. Ryan.

To make his observations, Dr. Ryan will grow living neuronal cells in the laboratory and then expose them to the luciferase. The firefly genes are taken inside nerve synapses and bind with ATP to see how much ATP there is. Changing variables within the cells' environment will potentially tell the researchers what factors influence ATP levels.

"Understanding how the fuel for the brain is regulated is like recognizing what is wrong in a sophisticated car engine," says Dr. Ryan. "When machines that regulate combustion in a car break down, the car eventually breaks down. Right now, we don't know the level of detail in the brain to know how it regulates fuel, but understanding how it does may one day lead to advancements in treating many degenerative diseases."

The McKnight Endowment Fund for Neuroscience

The McKnight Endowment Fund for Neuroscience is an independent organization funded solely by The McKnight Foundation of Minneapolis, Minn., and led by a board of prominent neuroscientists from around the country. The McKnight Foundation has supported neuroscience research since 1977. The Foundation established the Endowment Fund in 1986 to carry out one of the intentions of founder William L. McKnight (1887â€“1979). One of the early leaders of the 3M Company, he had a personal interest in memory and its diseases and wanted part of his legacy used to help find cures. The Endowment Fund makes three types of awards each year: the McKnight Scholar Award, providing funding to young scientists who are in the early stages of establishing their own independent laboratories and research careers and who have demonstrated a commitment to neuroscience; the McKnight Technological Innovations in Neuroscience Awards, providing seed money to develop technical inventions to enhance brain research; and the McKnight Memory and Cognitive Disorders Awards, for scientists working to apply the knowledge achieved through basic research to human brain disorders that affect memory or cognition.

Weill Cornell Medical College, Cornell University's medical school located in New York City, is committed to excellence in research, teaching, patient care and the advancement of the art and science of medicine, locally, nationally and globally. Physicians and scientists of Weill Cornell Medical College are engaged in cutting-edge research from bench to bedside, aimed at unlocking mysteries of the human body in health and sickness and toward developing new treatments and prevention strategies. In its commitment to global health and education, Weill Cornell has a strong presence in places such as Qatar, Tanzania, Haiti, Brazil, Austria and Turkey. Through the historic Weill Cornell Medical College in Qatar, Cornell University is the first in the U.S. to offer a M.D. degree overseas. Weill Cornell is the birthplace of many medical advances — including the development of the Pap test for cervical cancer, the synthesis of penicillin, the first successful embryo-biopsy pregnancy and birth in the U.S., the first clinical trial of gene therapy for Parkinson's disease, and most recently, the world's first successful use of deep brain stimulation to treat a minimally conscious brain-injured patient. Weill Cornell Medical College is affiliated with NewYork-Presbyterian Hospital, where its faculty provides comprehensive patient care at NewYork-Presbyterian Hospital/Weill Cornell Medical Center. The Medical College is also affiliated with the Methodist Hospital in Houston. For more information, visit www.med.cornell.edu.