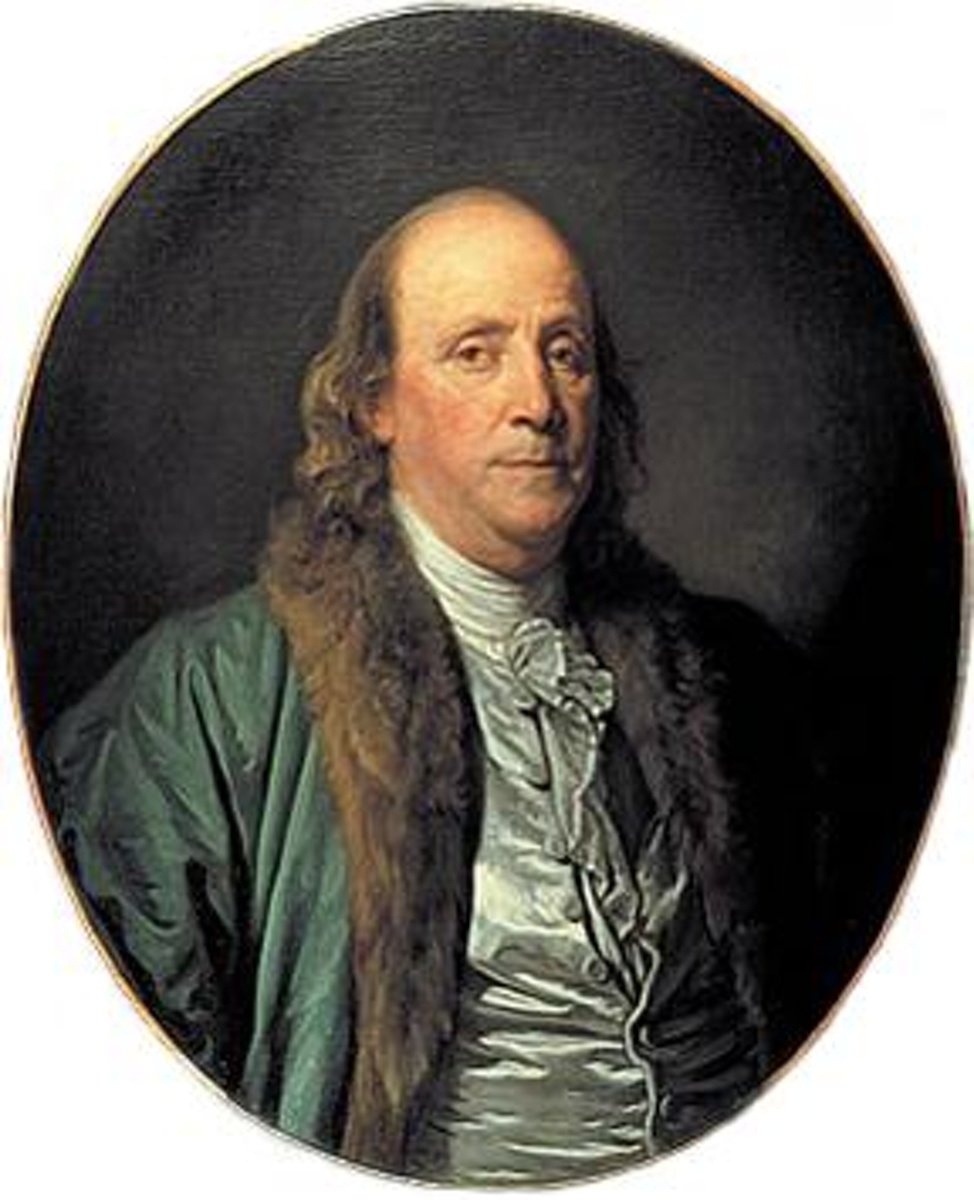 Scientist, inventor, statesman, printer, philosopher, musician, author and economist... Benjamin Franklin's status as a revolutionary-era Renaissance man has become mythological; in the modern era he is perhaps at least as well known for his diversity of interests as he is for his great individual achievements. But what is lesser known is that Franklin might also be called a man of medicine, an argument Washington University Professor of Psychology Stanley Finger made recently during the Eric T. Carlson III Memorial Lecture at Weill Cornell Medical College, presented by the Department of Psychiatry.

In fact, Franklin made significant contributions to the fight against smallpox, lead poisoning and malnutrition as well as more experimental contributions in the then-novel fields of prosthetics and music therapy. And in using therapeutic electric currents to treat physical disorders Franklin combined two of his lifelong interests: electricity and an almost boundless desire to help others. (It is interesting to note that Franklin did not patent a single invention; he simply bequeathed them to society at no charge.)

Two hundred years ago the research scientists at Weill Cornell would have been known as "natural experimental philosophers," a title that aptly describes Franklin's approach to medical electricity. Franklin, like many 18th-century scientists, was experimental and result-driven and was averse to theory-based medicine and the dangerous generalizations it could produce.

In his research, Dr. Finger found that Franklin's experimental work in medical electricity was often met with failure—in "Poor Richard's Almanac" Franklin would pseudonymously describe himself as "the best physician that knows the worthlessness of the most medicines."

In 1743 Franklin used electricity to treat patients with "the palsies," a byproduct of stroke, as well as those afflicted with paralysis. Franklin would go on to treat several more patients with similar conditions but would conclude in a 1757 report to the Royal Society that he "never knew any advantages from electricity in patients that were permanent." Franklin then treated a patient with deafness caused by smallpox with similar results, commenting in a letter, "I have tried it on some patients but without the least success."

But Franklin would achieve a small breakthrough in the treatment of hysteria with the case of patient "C.B.," who had evidenced symptoms for more than a decade. After basic treatment, Franklin provided the patient with her own set of equipment and instructed her in the techniques of self-electrocution. She would later write, "I now enjoy such as state of health as I would have given all the world for."

Although Franklin may have been influenced by the discoveries of Newton and the ideas of Locke in using electricity to treat his patients, ultimately Franklin never explained himself, instead keeping to his experimental approach and avoiding generalizations. "We do not know why Franklin treated C.B. as he did—he never tells," said Dr. Finger.

Franklin would continue his experiments with medical electricity in the treatment of melancholia, particularly after he accidentally electrocuted himself and noticed how much better he felt with only minor amnesia as a side effect. But he would never repeat the success he found in treating hysteria.

Although Franklin did significantly contribute to the use of electricity in treating "mad patients" in subsequent years, Franklin's experiments with medical electricity largely ceased as both curiosity and history drove him to other endeavors. But always the Renaissance man, Franklin continued to impact medicine through his work with hospitals and medical schools. As Dr. Finger noted, "Medical electricity is just one chapter in Franklin's forays into medicine."