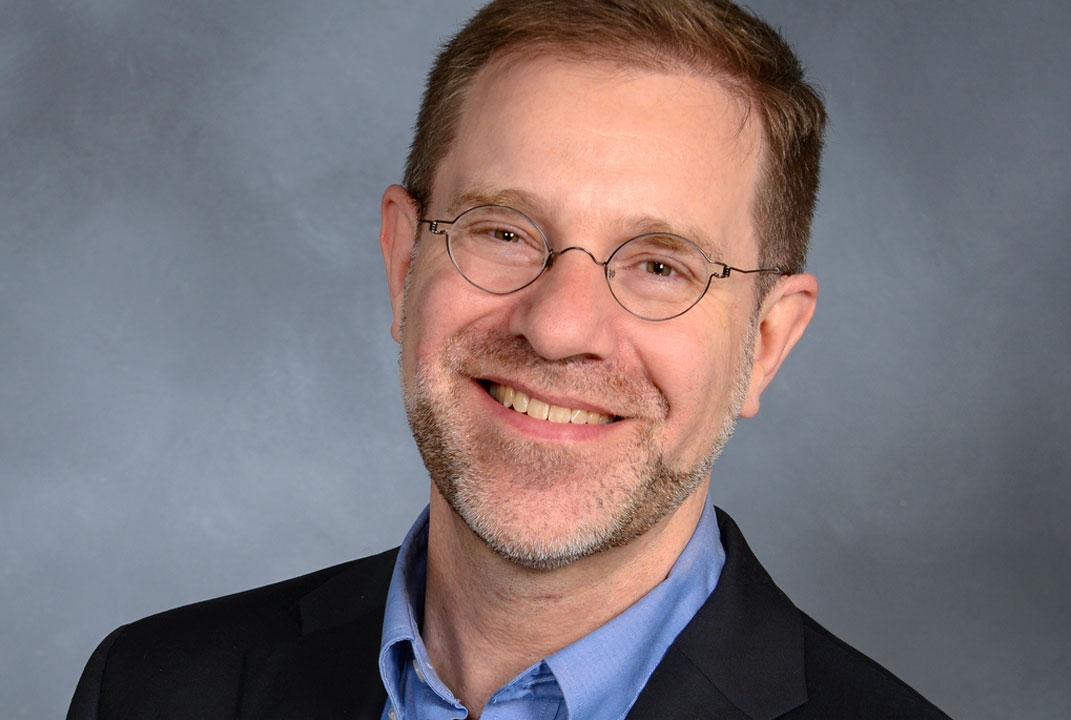 Dr. Curtis L. Cole, M.D. ’94, assistant vice provost for information services and chief information officer at Weill Cornell Medicine, has been appointed the university’s inaugural vice president and chief global information officer, reporting to President Martha E. Pollack. His appointment to the newly created position was approved Dec. 8 by the Executive Committee of the Cornell University Board of Trustees.

He will begin serving as Cornell’s chief global information officer Jan. 1, 2023. In this new role, Cole will be an institutionwide leader, advocate and steward of Cornell’s use of technology in its teaching, research, clinics, student life and administration.

Higher education is in a period of dramatic change in its use of technology, and Cornell recognizes the need to reorganize its IT groups across its campuses to meet this pressing challenge, Pollack said.

“The creation of this cabinet-level position, and Dr. Cole’s promotion to the role, is critical to the university’s response to this challenge,” Pollack said. “Dr. Cole is uniquely qualified to oversee the breadth of Cornell’s IT enterprise, positioning us to be a leader in the adoption and use of advanced information technology across our campuses.”

Cole will be responsible for developing institutional strategy and policy for digital technology capabilities for all university campuses, including Ithaca, Cornell Tech in New York City, Weill Cornell Medicine in New York City and Qatar, Cornell AgriTech in Geneva, New York, and off-campus sites around the world.

“Having been a student here and a faculty member here, having spent my whole career here, the biggest unfulfilled opportunities for the university stem from the distance between campuses,” Cole said. “We have expertise, data and processes on each campus that need to be shared. We achieve more by learning from one another.”

As CIO for Weill Cornell Medicine, Cole was responsible for IT infrastructure, software and web development, user support, telephone services, enterprise applications including research and educational administrative systems, as well as the Samuel J. Wood Library. At Weill Cornell Medicine, he is also the Frances and John L. Loeb Associate Professor of Libraries and Information Technology and associate professor of clinical medicine and population health sciences. An internist, he supervises medical students who see patients at Weill Cornell Community Clinic. He also serves as a Clinical Innovator in Residence at Cornell Tech.

In the new position, Cole will identify ways in which cross-campus coordination of IT resources and systems can lead to greater effectiveness, support and efficiency. He will lead the Cornell community in setting clear principles, standards and metrics for oversight of IT while also allowing flexibility for local campuses to develop and support programs uniquely relevant to them. Campus IT units will continue to focus on value-added and unit-specific needs while Cole coordinates IT decisions regarding investments and budget.

“One of the biggest challenges in IT management is identifying opportunities to aggregate systems through network effects or scaling – and identifying areas that are better off without aggregation,” said Cole, who will split his time between Ithaca and New York City. “That’s what I’ve been trying to do for the last 25 years, and that’s what I hope to carry forward. My goal is to maintain stability in Cornell’s IT landscape while also changing it in positive directions.”

Cole graduated from Bowdoin College in 1986 with a Bachelor of Arts and completed pre-med studies at Columbia University 1987-89. After graduating from Weill Cornell Medicine in 1994, he completed a residency in primary care internal medicine at NewYork-Presbyterian/Weill Cornell Medical Center. There he became a clinical investigator in medical informatics and helped implement its first enterprise level electronic medical record system.

He joined Weill Cornell Medicine as the inaugural director of information services in 1998 and became the chief medical information officer in 2006, leading the electronic medical records implementation until his promotion to CIO in 2009.

David Lifka, vice president and CIO for the Ithaca campus, has announced he will retire Jan. 4, 2023, after seven years in that role and a total of 27 years of service to the university. While the administration conducts a search for Lifka’s successor, R. David Vernon, assistant vice president and chief technology officer, will serve as interim CIO for the Ithaca campus, effective Jan. 5, 2023, and will report to Cole.

A version of this story first appeared on the Cornell Chronicle.