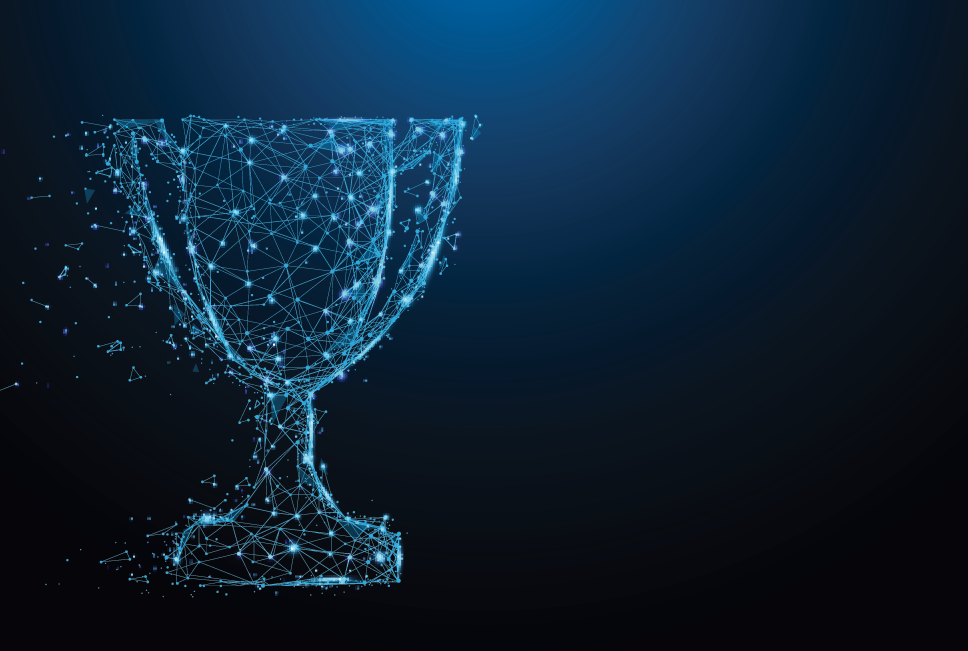 Illustration of a trophy. Credit: Shutterstock

Weill Cornell Medicine, Memorial Sloan Kettering Cancer Center and The Rockefeller University present the annual awards to exceptional investigators—up to six in total and at least one from each institution—in recognition of their research achievements, the impact of their findings and their high potential for success as independent investigators. The winners each receive a $25,000 unrestricted prize. 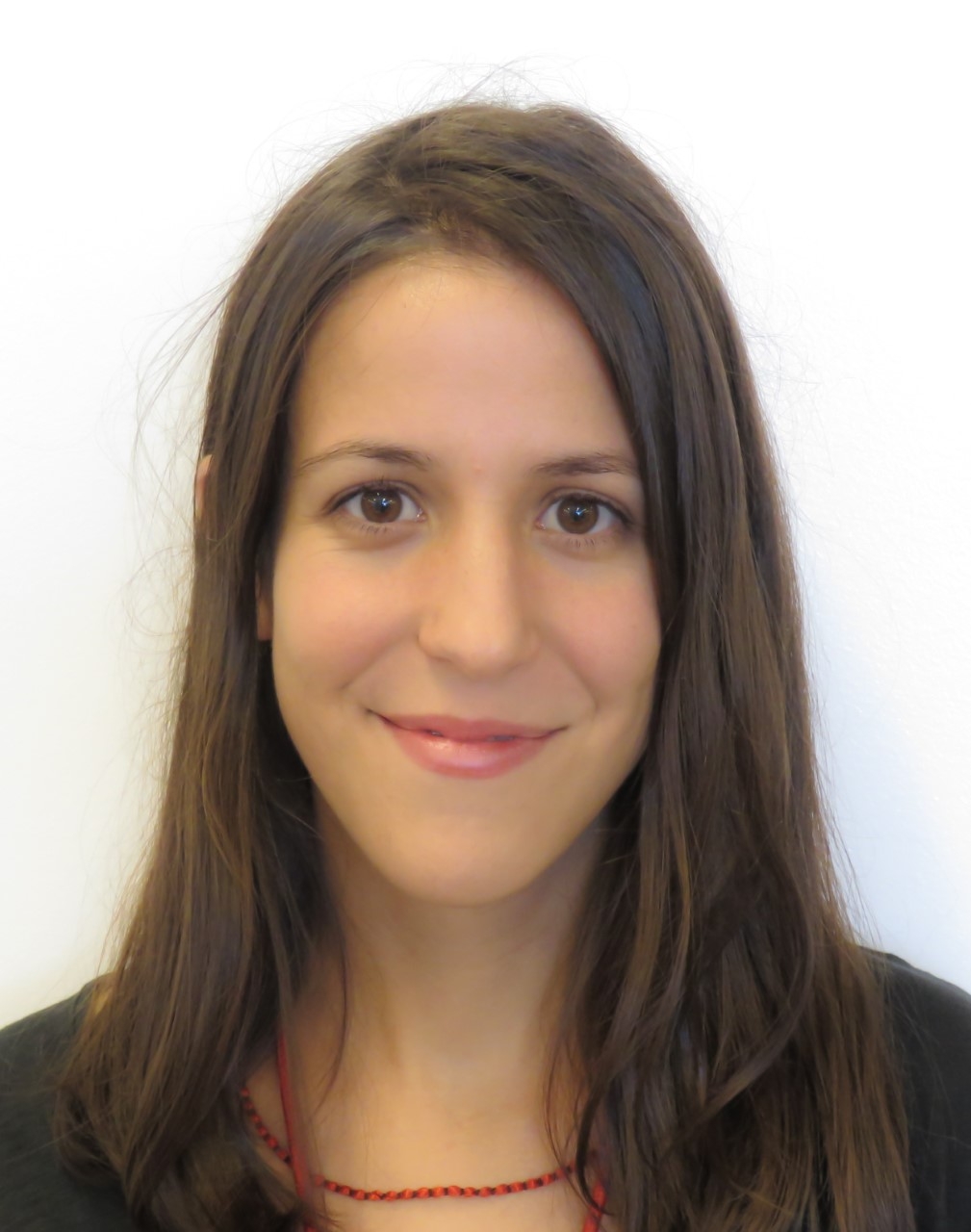 Dr. Lewis Cantley of Weill Cornell Medicine, Dr. Charles Sawyers of Memorial Sloan Kettering Cancer Center and Dr. Cori Bargmann of The Rockefeller University—winners of the 2013 Breakthrough Prize in Life Sciences—contributed the original seed funds for the award in 2014. Since then, each institution has contributed additional funding.

“I am honored to receive this award,” Dr. Zafra said. “And very grateful for the recommendation and support of my mentor, Dr. Lukas Dow,” who nominated her for the award.

“Dr. Zafra was the first postdoctoral fellow to join my lab in 2015 and she has created quite a legacy,” said Dr. Dow, the Burt Gwirtzman Research Scholar in Lung Cancer and an associate professor of biochemistry in medicine at Weill Cornell Medicine. “This award recognizes many years of commitment and the significant advances her work has driven within the Tri-Institutional community and across the world.”

Dr. Dow nominated Dr. Zafra for her work as lead author on two studies published in top scientific journals. For the first study, published in October 2018 in Nature Biotechnology, Dr. Zafra and colleagues created more efficient base editing tools that made precise, single base changes in DNA in cell, organoid and mouse models. In a subsequent study published in November 2020 in Cancer Discovery, Dr. Zafra and colleagues used similar tools to create mouse models with specific KRAS variants found in pancreatic, lung and colorectal cancers. They found striking differences in how the variants drove early stages of disease and responded to therapeutic approaches.

Dr. Zafra will be starting a new position in January 2022 with the Instituto de Investigación Biosanitaria at the University of Granada to study KRAS gene mutations in pancreatic cancer, and where, she said, this award will help her establish her independent research.

“Leaving the Dow Lab is bittersweet,” she said. “I couldn’t have chosen a better place for my postdoctoral fellowship, but I’m excited for the next step in my career.”