Dr. Bernice Grafstein Elected to the American Academy of Arts and Sciences 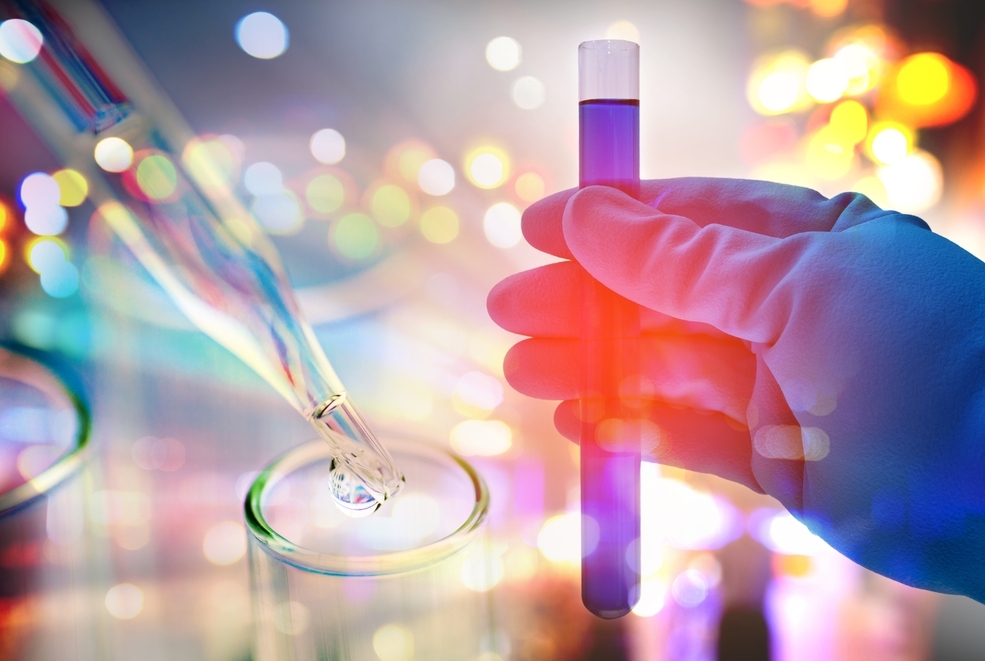 Dr. Bernice Grafstein, a renowned neuroscientist and the Vincent and Brooke Astor Distinguished Professor in Neuroscience at Weill Cornell Medicine, has been elected to the American Academy of Arts and Sciences. 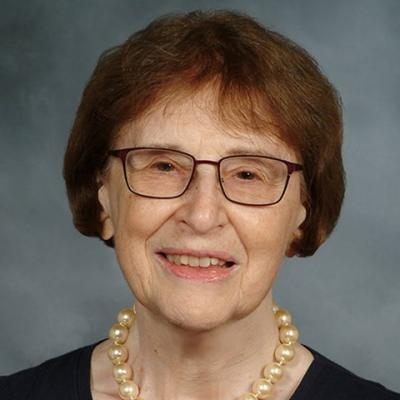 The academy is an independent research center and one of the oldest honorary societies in the United States. Its mission is to convene “leaders from every field of human endeavor to…address issues of importance to the nation and the world.” Dr. Grafstein joins more than 250 scholars and leaders this year from the sciences, social sciences, humanities, arts and business. She also joins thousands of members who have been elected as far back as 1781, including Benjamin Franklin, Martin Luther King Jr. and Dr. Anthony Fauci.

“I’m extremely thrilled,” Dr. Grafstein said. “I love the fact that this has come at a mature point in my career. I can savor it all the more now.”

Throughout her career, Dr. Grafstein has made pioneering discoveries about nerve cell damage and regeneration. Her earliest work as a graduate student, on brain phenomena related to migraine aura and stroke, has survived as a classical reference for over 50 years. Many of her subsequent studies were done on goldfish optic nerves, which show robust regeneration after injury and thus provide important insights into the potential for regeneration in the human nervous system. Her work with neurosurgeon Dr. Irvine McQuarrie, a former assistant professor of physiology and surgery at Weill Cornell Medicine, showed that nerve regrowth after an injury was regulated by changes further back in the nerve cell than the site of injury. This finding is important for developing methods to improve recovery from injuries of human nerves and brain pathways.

Her research has also illuminated the process of axonal transport, which conveys building materials within nerve cells and is critical to their development and function. “Essentially what I discovered was that things were moving much faster than had been imagined until then,” she said.

Her technique for showing that some material jumped from one nerve cell to the next at the synaptic connections was used in the 1981 Nobel Prize-winning work of David Hubel and Torsten Wiesel on the development of the visual system.

An enthusiastic teacher, she has been an important leader in the popular Brain and Behavior course for Weill Cornell medical students. She has also served as an expert on spinal cord injury research for several scientific advisory boards, including, currently, the New York State Spinal Cord Injury Research Board. She is a life trustee and vice president of the Grass Foundation, which supports research and education in neuroscience.

An advocate and role model for women scientists, Dr. Grafstein was the first woman to become president of the Society for Neuroscience and has been awarded the society’s Women in Neuroscience’s Mika Salpeter Lifetime Achievement Award. She sponsors the society’s annual award for mentoring of women in neuroscience, and has endowed a lectureship at Weill Cornell Medicine for young women investigators in neuroscience.

Also elected to the academy this year was Dr. Maureen Hanson, the Liberty Hyde Bailey Professor in the Department of Molecular Biology and Genetics at Cornell University’s Ithaca campus.