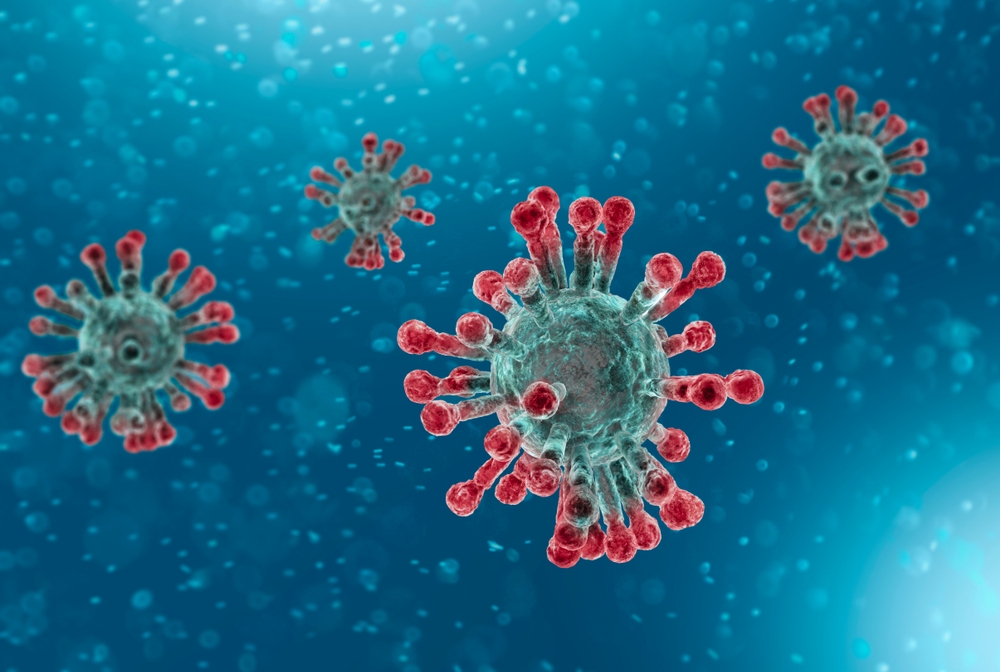 The worldwide spread of the new disease known as COVID-19 has created a global health crisis unseen in modern times, triggering dramatic efforts to slow its spread. Here is what scientists know – and what they are racing to learn – about COVID-19.

COVID-19 is a respiratory infection caused by a virus that is part of the coronavirus family, whose members typically cause the common cold. About 80% of people who become ill have mild symptoms such as fever, dry cough and fatigue, and recover, according to a study of 70,000 COVID-19 patients in China. About 15 to 20% develop serious illness. Those who become severely ill often develop pneumonia and difficulty breathing, and many require mechanical ventilation to help them breathe. The US Centers for Disease Control and Prevention (CDC) cited a study found that the overall death rate in China was 2.3%, but much higher death rates were seen in at-risk groups like those older than 80 years (15%) and 10.5% for those with cardiovascular disease.

Who is most at risk?

People older than 60 years of age are at increased risk of serious illness from COVID-19, explained Nancy Messonnier, MD, the director of CDC’s National Center for Immunization and Respiratory Diseases in a recent press briefing. People older than 80 have the highest risk of serious illness and death. Only 2% of the cases in the study from China occurred among children. People with underlying conditions such as high blood pressure, heart disease, lung disease, cancer or diabetes, also have elevated risks, according to the World Health Organization (WHO).

On Dec. 31, the WHO was notified of a cluster of unusual pneumonia cases in Wuhan City in China. A week later, Chinese authorities identified SARS-CoV-2 as the new coronavirus causing the infections, according to the WHO. It has quickly spread around the globe, with hundreds of thousands of confirmed infections and thousands of deaths.

Coronaviruses sometimes cross over from animals to humans. In some cases, these coronavirus crossovers begin spreading among humans and a few have caused serious respiratory illnesses. In 2002, a coronavirus that jumped from civet cats to humans caused an outbreak of severe acute respiratory syndrome (SARS-CoV), according to the National Institute of Allergy and Infectious Diseases (NIAID). A decade later, a coronavirus that crossed from dromedary camels to humans caused the Middle East respiratory syndrome (MERS-CoV) outbreak. SAR-CoV disappeared by 2004, though MERS-CoV continues to circulate in camels, according to NIAID. The exact source of the currently circulating novel coronavirus is unknown, but a recent genetic analysis suggests it is most closely related to coronaviruses circulating in bats.

Why is SARS-CoV-2 so dangerous?

Because humans have never been exposed to this new coronavirus before, they have essentially no immunity, Dr. Messioner said at the press briefing. As a result, it has spread exponentially, with thousands of cases reported across all 50 states by mid-March.

“This virus is capable of spreading easily and sustainably from person-to-person based on the available data,” she said at the briefing. Small droplets from the nose or mouth of an infected person can infect others when they breathe in the droplets or touch surfaces the droplets have landed on and then touch their face, according to the WHO. People without symptoms may also spread the virus, the CDC notes, accounting for the recommendations some officials are making to drastically curb social interaction.

Why are we seeing strict public health measures in response to COVID-19?

Because the virus is so infectious and is spreading at exponential rates, public health authorities are concerned that the demand for care for people who become seriously ill could quickly overwhelm the healthcare system. To help prevent this, the CDC and the federal government are working with state and local authorities on strict public health measures to slow the spread of the virus such as recommending that people avoid social gatherings with more than 10 people and suggesting that those who are not employed in critical industries work from home if they can. In some areas, officials have required bars and restaurants to close and for residents, with some exceptions, to stay home. The idea is to “flatten the curve” – to slow the rate of new infections in the population – so that fewer people become sick at once and hospitals can keep up.

Are people who acquire SARS-CoV-2 immune after they recover?

So far, there are limited data available on whether people who have been infected develop immunity or if they can become reinfected. But during his testimony to Congress, NIAID Director Anthony S. Fauci, MD ‘66, said, “if this acts like any other virus once you recover, you won’t get reinfected.”

How is COVID-19 treated?

There are currently no specific drugs to treat COVID-19, so doctors are relying on supportive care to help patients recover, according to the WHO. There are also no vaccines currently available that would protect people from becoming infected. But clinical trials are underway to test potential treatments and vaccines, though they are likely months away from being widely available. For example, clinical trials are underway in China of a drug called remdesivir, which was developed to treat MERS-CoV, according to NIAID, and manufacturer Gilead will provide the drug outside of the trials for certain severely ill patients, pregnant women and children, STAT News reported.

The National Institutes of Health has also launched an early clinical trial of a vaccine to protect against COVID-19. “Finding a safe and effective vaccine to prevent infection with SARS-CoV-2 is an urgent public health priority,” said Dr. Fauci in the announcement about the vaccine trial.