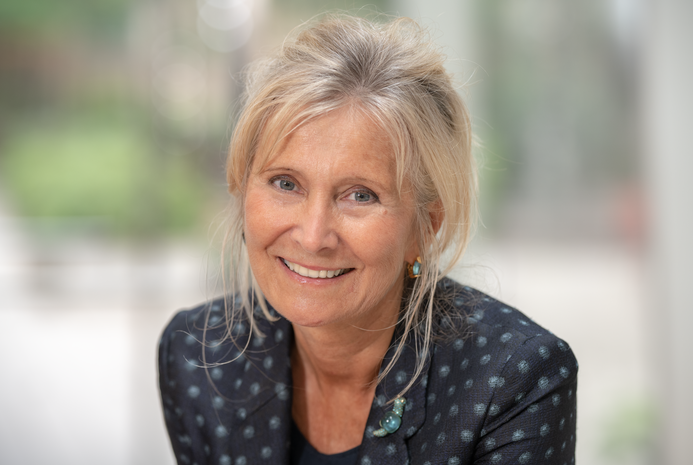 ASTRO is the world’s largest professional association for radiation oncologists, and the organization’s Gold Medal is the highest U.S. honor in this clinical specialty. Dr. Formenti received the award Sept. 17 at ASTRO’s annual meeting in Chicago.

“I’m honored to receive this award,” Dr. Formenti said. “It’s gratifying that my peers recognize the discoveries and the progress in cancer treatment we have made at Weill Cornell Medicine and NewYork-Presbyterian—it really has been a team effort.”

Dr. Formenti is known for pioneering achievements in several areas. During the past 20 years, she and her colleagues have demonstrated that radiation therapy can be used not just to kill tumors directly, but also to make them more susceptible to the immune system—in a sense vaccinating patients against their tumors as well as any metastases, with highly promising results achieved in some cases. That observation has led to ongoing clinical trials in which radiotherapy is combined with immune-boosting therapies.

Earlier in her career, Dr. Formenti developed a radiotherapy protocol for breast cancer that reduces damage to nearby tissues, including the heart and lung. She also has long been an advocate for improving cancer care in low- and middle-income countries, and is a founding member of the International Cancer Expert Corps, which aims to build a global mentorship and collaboration network to aid cancer care clinicians in underserved regions.