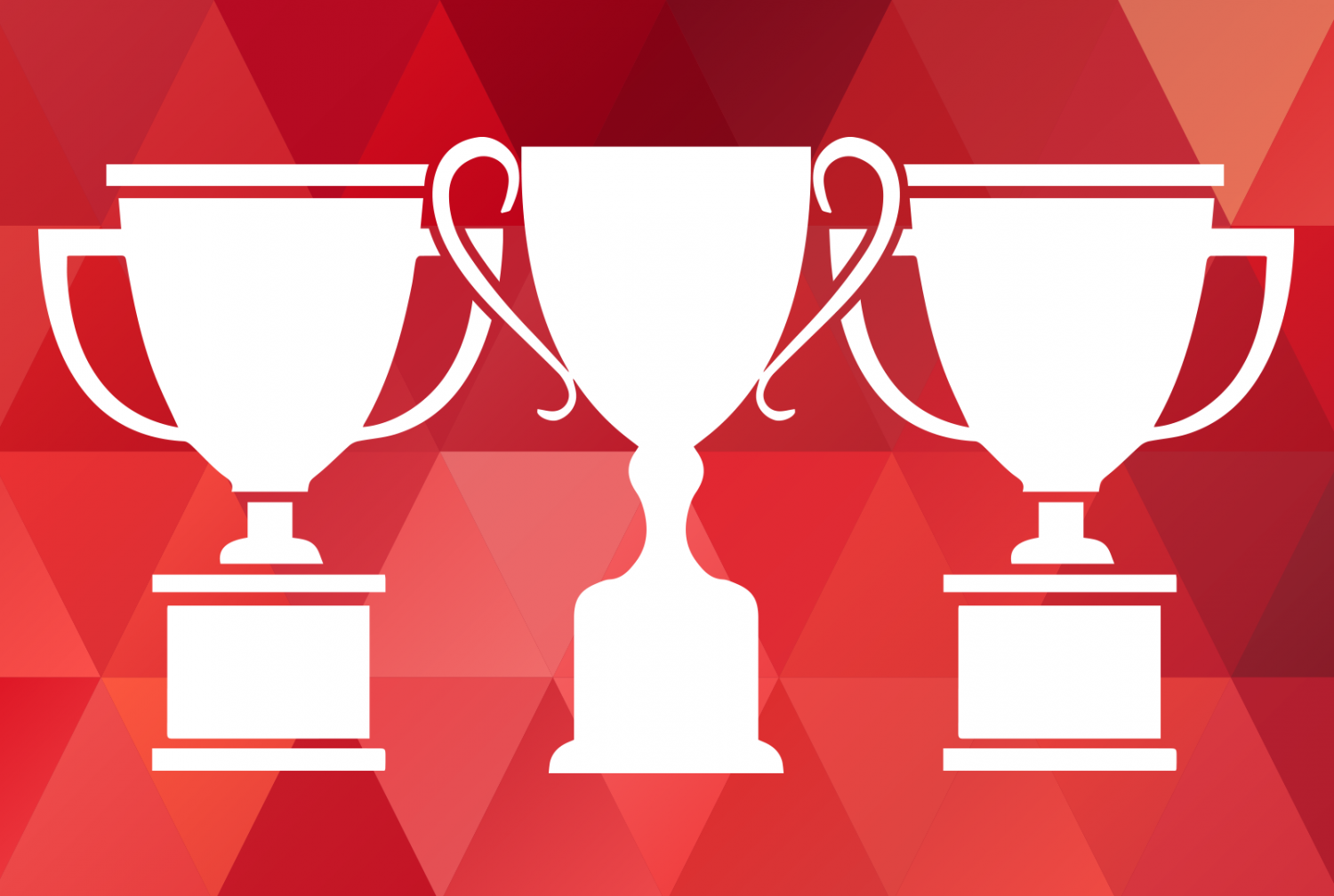 Dr. Daniel Fitzgerald, director of the Center for Global Health, a professor of medicine in microbiology and immunology, and of medicine, was elected to the American Association of Physicians. The association is a nonprofit, professional organization composed of members who are leading senior physician-scientists and are competitively selected.

Dr. T. Sloane Guy, associate professor of clinical cardiothoracic surgery, has been elected District 1 Councilor of the New York Chapter in the American College of Cardiology (ACC). Dr. Guy is the first surgeon to be elected to this position in New York. He has also been elected a member of the Surgeons’ Section Leadership Council for the ACC.

Dr. Thomas Walsh, professor of medicine, of microbiology and immunology, and of pediatrics, has been named the first recipient of the International Immunocompromised Host Society's (ICHS) Lifetime Achievement Award. Dr. Walsh received the award in recognition of his many contributions to international translational research of invasive mycoses in immunocompromised hosts, his teaching and mentoring of new scholars, his devoted patient care, and his loyal service to the ICHS over his 32 years as a member. The award was presented during at the 20th ICHS Symposium on June 19, 2018.