Dr. Inmaculada de Melo-Martín, Fell in Love with Philosophy When Her Brother Brought Home Textbooks on Aristotle and Plato. Now a Professor of Medical Ethics in Medicine and in Reproductive Medicine, She Explores the Issues Raised by Clinical and Scientific Advances—Such as the Potential for “Designer Babies.” 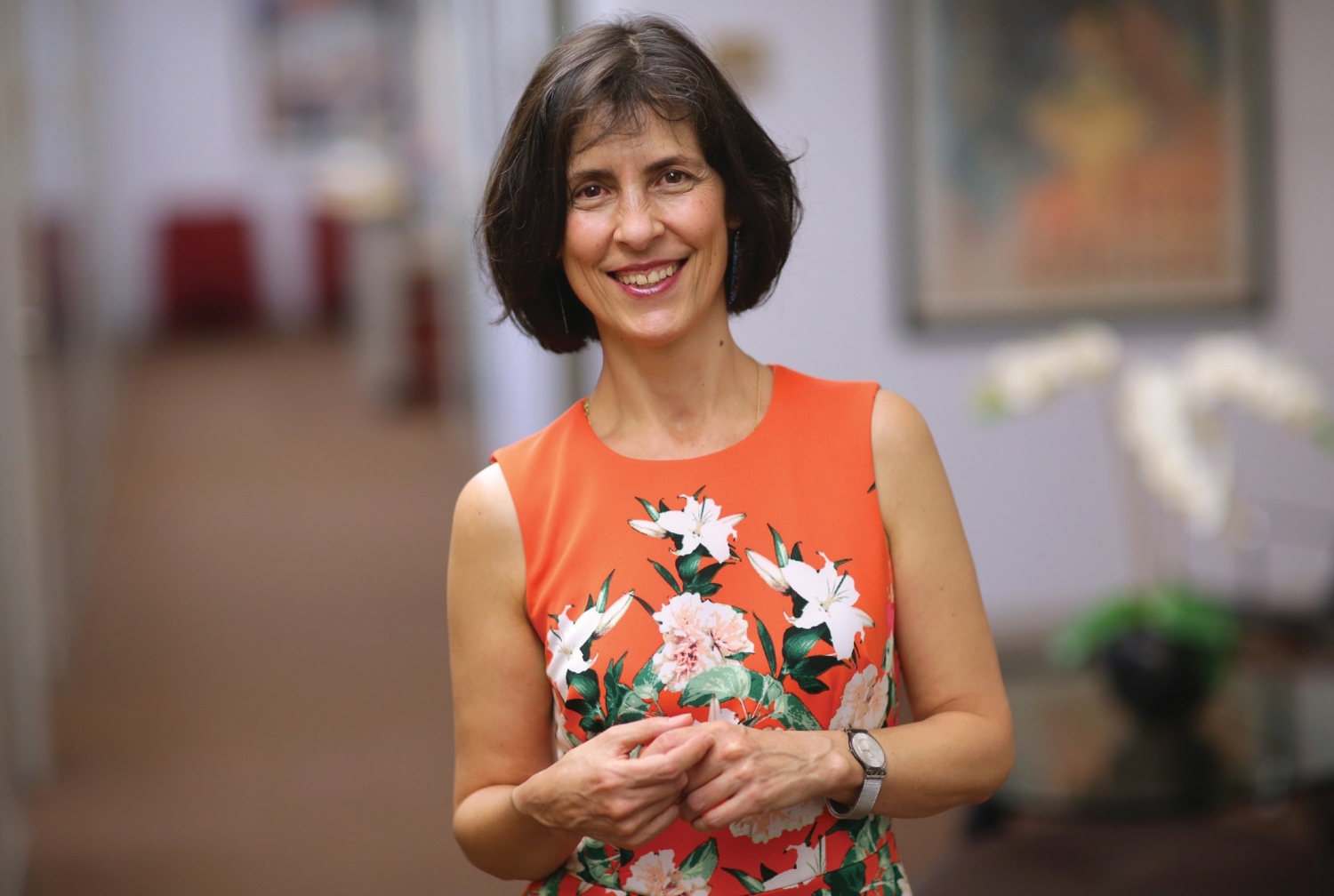 In Spain, philosophy is a required subject in high school; the idea is that training people to be good citizens involves the ability to question our basic beliefs and assumptions. I am the daughter of a coal miner, and my siblings and I were the first in our family to go to university. Growing up in the context of the working class made me realize that there is a lot of injustice and that things could be better—that if we can change our institutions and the ways in which we think, maybe our world would be more egalitarian. So one aspect of philosophy that attracts me is the ability to reflect on issues that appear on the surface to be unproblematic, but are grounded in assumptions that might be quite wrong.

“Most of my work is in two areas: ethics and philosophy of science. I was in a philosophy department before being recruited to Weill Cornell Medicine 12 years ago, and when I got here I was excited to work closely with scientists on ethical issues in biomedical sciences. One reason I decided to get a master’s degree in molecular biology after my PhD in philosophy was that I found that not having formal training in the sciences made me less credible, and I wanted scientists to listen to me. It’s one thing to have theoretical knowledge, but it’s different to be in the thick of it—to bring this sort of questioning into the realm where things are actually happening.

“My book, 'Rethinking Reprogenetics', is a criticism of some of the arguments in favor of technologies that could allow parents to choose what are called ‘designer babies’—embryos that don’t just lack certain diseases, but have certain physical or character traits. These technologies potentially give us an unprecedented and sophisticated level of control, not just over whether and when to have children but also over what children we have—over who can and cannot be born. Although these technologies will afford us significant benefits, they are also likely to have negative impacts. They’re likely to increase critical examination of the choices that pregnant women make, which are already unduly scrutinized. They can contribute to sexist, racist and ableist practices. And because only those with ability to pay are likely to have access to them, they can increase inequality. So how we use reproductive genetics will affect our society—and I want to get people to think about it, before it’s too late to go back.”