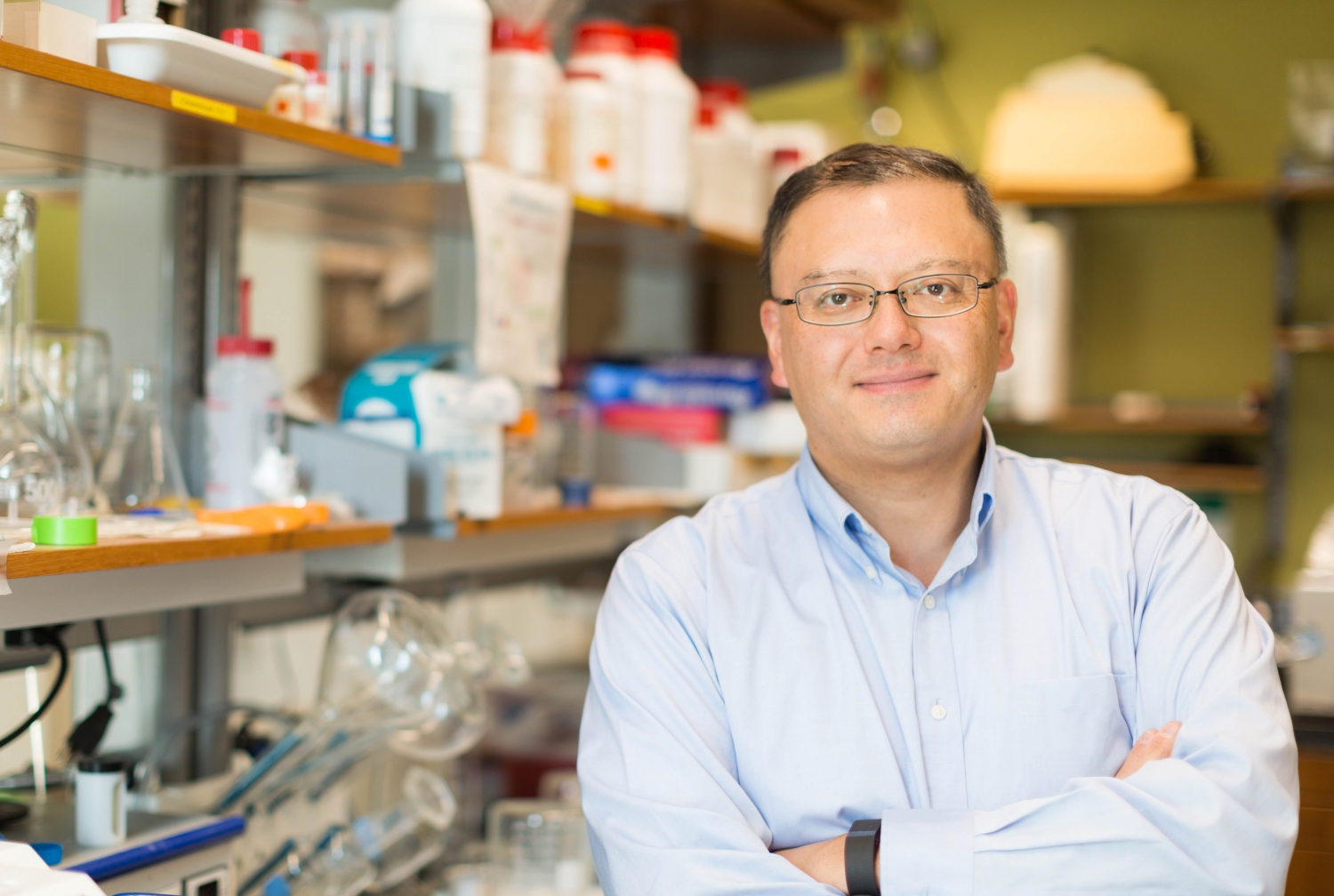 Dr. Hensch’s selection as this year’s Sackler Prize recipient is in recognition not only of his pioneering achievements in the understanding of early brain development, but also of his interdisciplinary leadership in research at the interface of neuroscience and cell biology. Applying cellular and molecular biology techniques to neural systems, Dr. Hensch’s research has identified pivotal inhibitory circuits that orchestrate structural and functional rewiring of connections in response to early sensory experience. His work expands our basic understanding of brain development, and may affect therapeutic approaches to devastating cognitive disorders later in life.

“Dr. Hensch’s seminal research examining how critical period plasticity can be modified has enormous potential for understanding normal human development and the possible amelioration of developmental disorders. He is a wonderful pick for the prize that commemorates Dr. Mortimer D. Sackler’s legacy and his passion for understanding the biological basis of neuropsychiatric disorders,” said Dr. Jay Gingrich, director of the Columbia Sackler Institute and the Sackler Institute Professor of Developmental Psychobiology at Columbia University Medical Center.

“I am thrilled about this year’s recipient of the prize,” said Dr. Francis Lee, interim director of the Sackler Institute for Developmental Psychobiology and the Mortimer D. Sackler, MD Professor of Molecular Biology in Psychiatry at Weill Cornell Medicine. “Dr. Hensch has provided new insights into early brain development that have important implications for neurodevelopmental disorders, through his elegant and groundbreaking work into the mechanisms underlying critical periods of brain development. This interdisciplinary approach to bridging disparate scientific views—with unusual harmony—is a philosophy shared across the Sackler Institutes, as part of Dr. Sackler‘s vision.”

Dr. Hensch said, “I am overwhelmed and deeply grateful for this unexpected honor. It is very inspiring that our fundamental research into the biological basis of critical periods might impact new thinking about the human condition.”

Asked about the current direction of his lab’s research, Dr. Hensch noted, “Our work has established what might trigger and terminate early windows of brain plasticity. We are actively pursuing the generalizability of these principles across brain regions beyond sensory systems to include multisensory integration, attention, preference behaviors, language, and cognition. Concepts such as the dynamic excitatory-inhibitory circuit balance that enables plastic change, and brake-like factors that limit it later, offer new insight into the etiology of mental disorders, such as autism and psychoses. Innovative translation to correct, avoid, or reverse developmental mistiming is a major focus of our work at Harvard and Boston Children’s Hospital.”

“The Sackler Prize will spur our efforts toward identifying higher-order critical periods from the bottom up, and allow us to engage more with colleagues who address similar issues from the top down in patients,” he added. “Together, we can better bridge the gene-cognition gap through shared metrics and a rigorous understanding of local circuit development.”

After undergraduate studies with Dr. J. Allan Hobson at Harvard, Dr. Hensch was a student of Dr. Masao Ito at the University of Tokyo (MPH) and Fulbright fellow with Dr. Wolf Singer at the Max-Planck Institute for Brain Research. Subsequently, in 1996, he received a doctorate in neuroscience working with Dr. Michael Stryker at the University of California San Francisco. He then helped to launch the RIKEN Brain Science Institute as lab head for Neuronal Circuit Development and served as group director (and now special adviser) before returning to the United States in 2006.

Dr. Hensch has received several honors, including the Society for Neuroscience Young Investigator Award both in Japan (2001 Tsukahara Prize) and the United States (2005) as well as an NIH Director's Pioneer Award (2007). He is chief editor of Frontiers in Neural Circuits and serves on various editorial boards, including Neural Development and Neuron. He currently directs the NIMH Silvio O. Conte Center for Basic Mental Health Research at Harvard.

The Mortimer D. Sackler, MD Prize for Distinguished Achievement in Developmental Psychobiology recognizes researchers who have advanced our understanding of the developmental processes of mind, brain, and behavior that contribute to normal development and of the origins of mental illness. The prize aims to foster international cooperation among scientists and promote public understanding of their work. The prize is presented jointly every two years by the Sackler Institute for Developmental Psychobiology at Columbia University College of Physicians and Surgeons and the Sackler Institute for Developmental Psychobiology at Weill Cornell Medicine. The first prize was awarded in 2008 to Dr. Avshalom Caspi of King's College, London, and Duke University. Dr. Fernando Nottebohm of the Rockefeller University received the prize in 2010, Dr. Carla Shatz of Stanford University received the prize in 2012, and Dr. Huda Zoghbi at the Baylor College of Medicine was the 2014 prize recipient.

The prize honors one of the most creative scientists in the field of developmental psychobiology, the late Mortimer D. Sackler, MD, who began his career as a psychiatrist and pioneer researcher in biological psychiatry in the late 1940s at the New York State Department of Mental Health. During this early period, he published more than 40 papers in peer-reviewed journals, which highlighted the role of early childhood development in later psychiatric illness. In the early 1950s, Dr. Sackler, with his brothers, founded the pharmaceutical company known today as Purdue Pharma. The original prize was a gift in honor of Dr. Sackler’s 90th birthday from his seven children, and the prize was endowed in 2009 by a gift from The Mortimer D. Sackler Foundation, Inc.

The Sackler Institute for Developmental Psychobiology was endowed and established at Columbia University Medical Center in 2000 by the Sackler Foundation–La Fondation Sackler. It is dedicated to research into the complex processes underlying normal development as well as the origins of psychiatric illness, working at levels ranging from the molecular to the psychological.