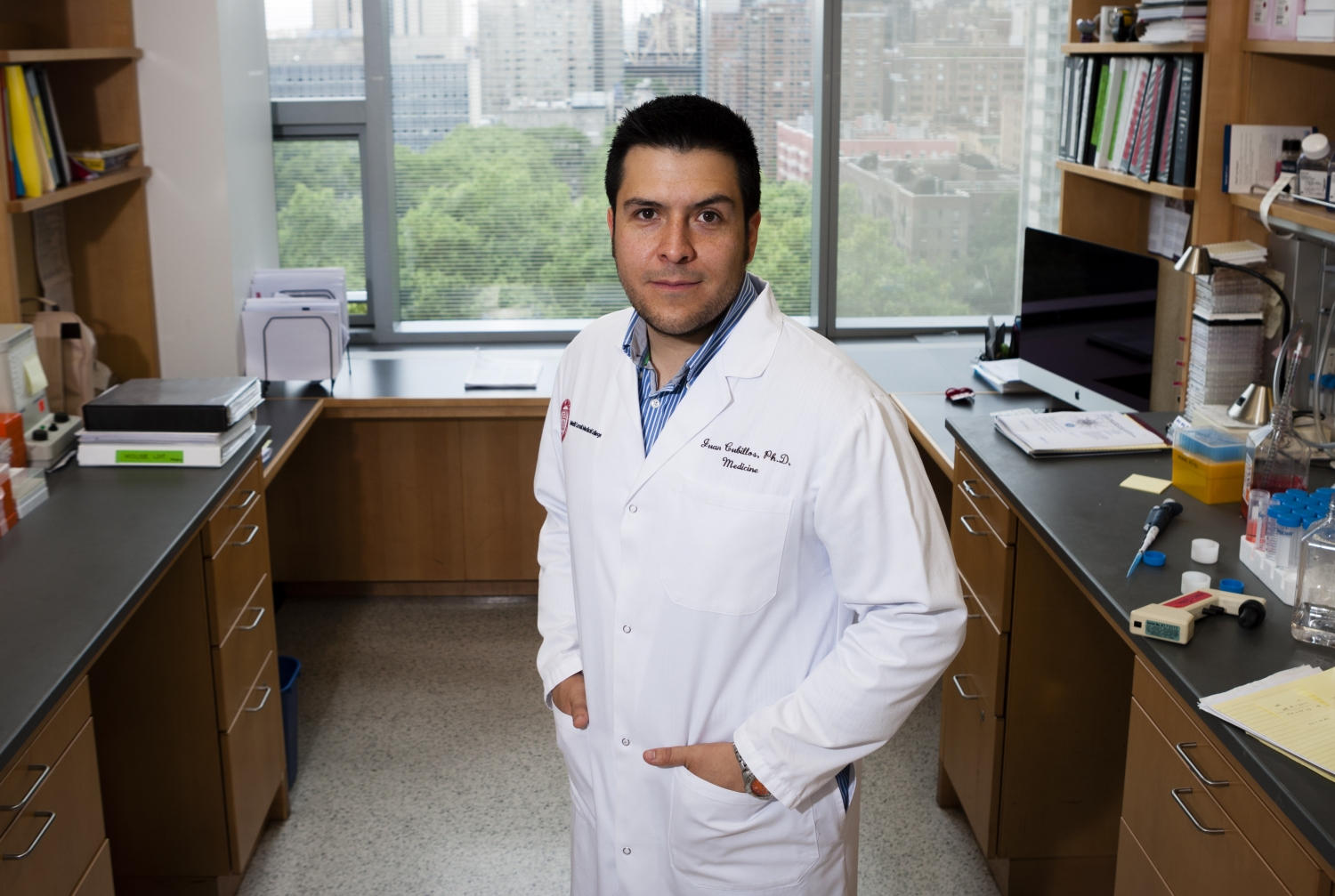 Weill Cornell Medicine investigators have been awarded a one-year, $10,000 grant from Colleen’s Dream Foundation to define the role of a potentially crucial biomarker in the treatment of ovarian cancer tumors.

The investigators will analyze tumor specimens from 200 ovarian cancer patients in a retrospective study. They plan to quantify the expression levels of XBP1 in each of the patient’s tumor samples, then correlate their results to existing patient data with the aim of understanding the protein’s effect in disease progression and therapy engagement. The investigators also hope to establish a new system that reveals which patients are better candidates to receive therapies that target XBP1 and other biomarkers.

“We’re all grateful because this grant will allow us to better understand the role of XBP1 hyperactivation in ovarian cancer patients, which will be fundamental to devise new interventions that target this pathway and that may unleash protective immune responses,” said Dr. Cubillos-Ruiz, who is a member of the scientific advisory board with equity in Quentis Therapeutics, a company focusing on the potential to further develop and commercialize novel therapeutics in the onco-immunology field. “It’s the first bridge between basic and clinical research in this area.”

Established in 2012, Colleen’s Dream Foundation funds ovarian cancer research with the primary goal of developing an accurate and accessible early detection test. The foundation was created by Nicole and Billy Cundiff in honor of Nicole’s mother, Colleen, who passed away in 2013 after a five-year battle with ovarian cancer.

More than 22,000 American women are diagnosed with ovarian cancer each year, and 45 percent of patients die within five years of diagnosis.

“We absolutely need new and effective treatments for ovarian cancer,” Dr. Cubillos-Ruiz said. “We want to use classical treatments like chemotherapy, but add innovative immunotherapies on top of that to improve the survival rate for cancer patients.”