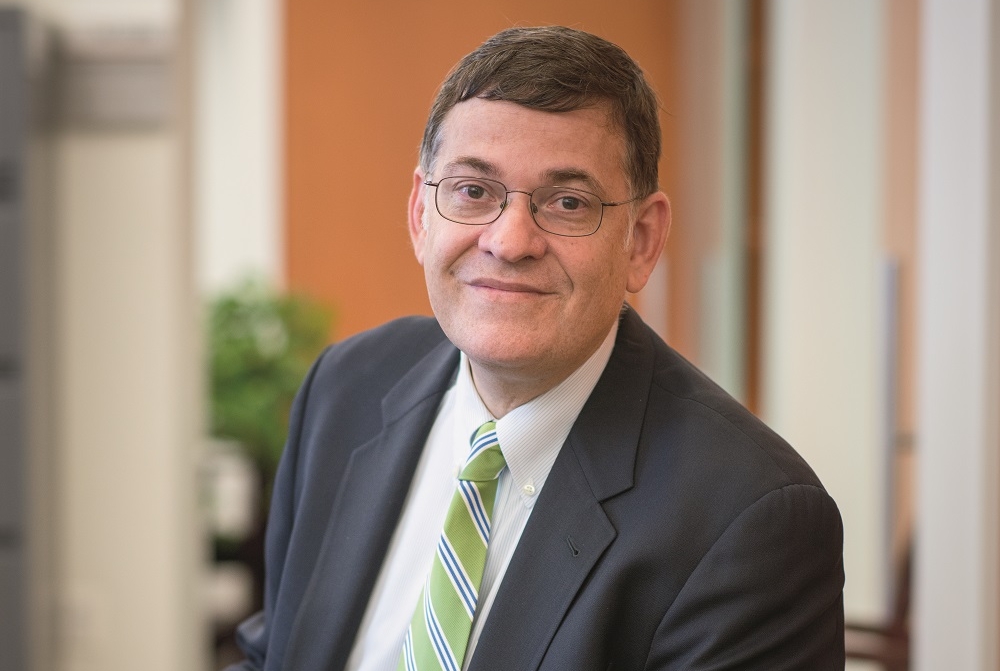 In his new role, Dr. Martinez, who is also the Bruce Webster Professor of Internal Medicine in the Joan and Sanford I. Weill Department of Medicine, plans to initiate or expand several separate clinical and investigative programs, which will seek to understand the biological basis of advanced lung diseases, and then personalize treatments and improve care for people living with these conditions. Of particular importance, he will forge new collaborations within multiple divisions and departments of Weill Cornell Medicine as well as the breadth of institutions that are affiliated with NewYork-Presbyterian.

One such initiative will be a cross-institutional, comprehensive airways program for COPD, asthma and chronic cough, focused on developing coordinated models of evaluation and care while translating innovative new therapies to the clinic. This will provide a unique opportunity to care for patients with a series of conditions that can impair quality of life. A second will focus on expanding the existing, state-of-the-art interstitial lung disease program by developing and personalizing innovative diagnostic approaches and treatments for patients with pulmonary fibrosis, a condition in which lung tissue becomes scarred and progressively impedes a person’s ability to breathe. These initiatives will directly address the critical need to provide more individualized care for the roughly 25 million people in the United States living with asthma and 15 million people living with COPD, including those in New York City and the larger region.

“Dr. Martinez is a forward-thinking leader who is committed to enhancing scientific inquiry within the Division of Pulmonary and Critical Care Medicine while maintaining its superb clinical standards,” said Dr. Augustine M.K. Choi, interim dean of Weill Cornell Medicine and the Weill Chairman of the Weill Department of Medicine, as well as physician-in-chief at NewYork-Presbyterian Weill Cornell. “The centers he will spearhead are critical to advancing care for people with COPD, the third-leading cause of death in this country, and asthma, a chronic and disabling disease for adults and children, especially those in urban environments like New York City. As a leader of a major nationwide effort to apply personalized medicine advances to the diagnosis and treatment of lung diseases, he is able to bring the latest findings and therapies to patients at Weill Cornell Medicine and NewYork-Presbyterian.”

In addition to opening or expanding clinical and investigative programs, Dr. Martinez also plans to put an increased emphasis on mentoring the next generation of pulmonary specialists by leveraging the expansive opportunities of Weill Cornell Medicine’s Clinical and Translational Science Center. It is through these efforts that he believes substantial improvements in personalizing patient diagnosis and care will take root.

“Weill Cornell Medicine and NewYork-Presbyterian are wonderful institutions that have allowed me to pursue the important work necessary to bring this division to the next level,” Dr. Martinez said. “With a four-pronged approach of undertaking robust investigations to better understand the biology of lung disorders, driving therapeutic decisions with patient-specific information, mentoring the next generation of pulmonologists to ask pointed and strategic questions, and enhancing community engagement, this division will remain a leader in the field.”

Born in Cuba and raised in Georgia and northern Florida, Dr. Martinez attended the University of Florida in Gainesville for both his bachelor’s and medical degrees. He went on to complete post-doctoral training at Beth Israel Deaconess Medical Center in Boston, and a clinical and research fellowship at the Boston University Pulmonary Center before moving to the University of Michigan, where he spent the next 23 years of his career.

Dr. Martinez is involved in multiple National Institute of Health consortia, as well as National Heart, Lung and Blood Institute and Department of Defense efforts to bring pulmonary findings from the lab to patients. He has been awarded active and ongoing NIH and DoD grants to design and test tools to identify patients at an increased risk of developing COPD; testing new therapeutic approaches in COPD and pulmonary fibrosis; and identifying biological pathways of fibrosis and emphysema. At Weill Cornell Medicine, he leads a multicenter, NIH-sponsored clinical trial that explores the modification of the lung microbial community to improve survival in patients with idiopathic pulmonary fibrosis. He has won numerous awards for his clinical and investigative efforts throughout his career, and has been included on the Best Doctors in America list since 2002.

He has received grant support for his mentorship activities for 30 years, including a K24 mid-career mentoring grant. He is current chair of the National Heart, Lung and Blood Institute’s career development study section called the MPOR, for Mentored Patient Oriented Research.

NewYork-Presbyterian is one of the nation's most comprehensive healthcare delivery networks, focused on providing innovative and compassionate care to patients in the New York metropolitan area and throughout the globe. In collaboration with two renowned medical school partners, Weill Cornell Medicine and Columbia University College of Physicians & Surgeons, NewYork-Presbyterian is consistently recognized as a leader in medical education, groundbreaking research and clinical innovation.