Sanford I. Weill Retires as Chair of the Weill Cornell Board of Overseers After 20 Years of Transformative Leadership 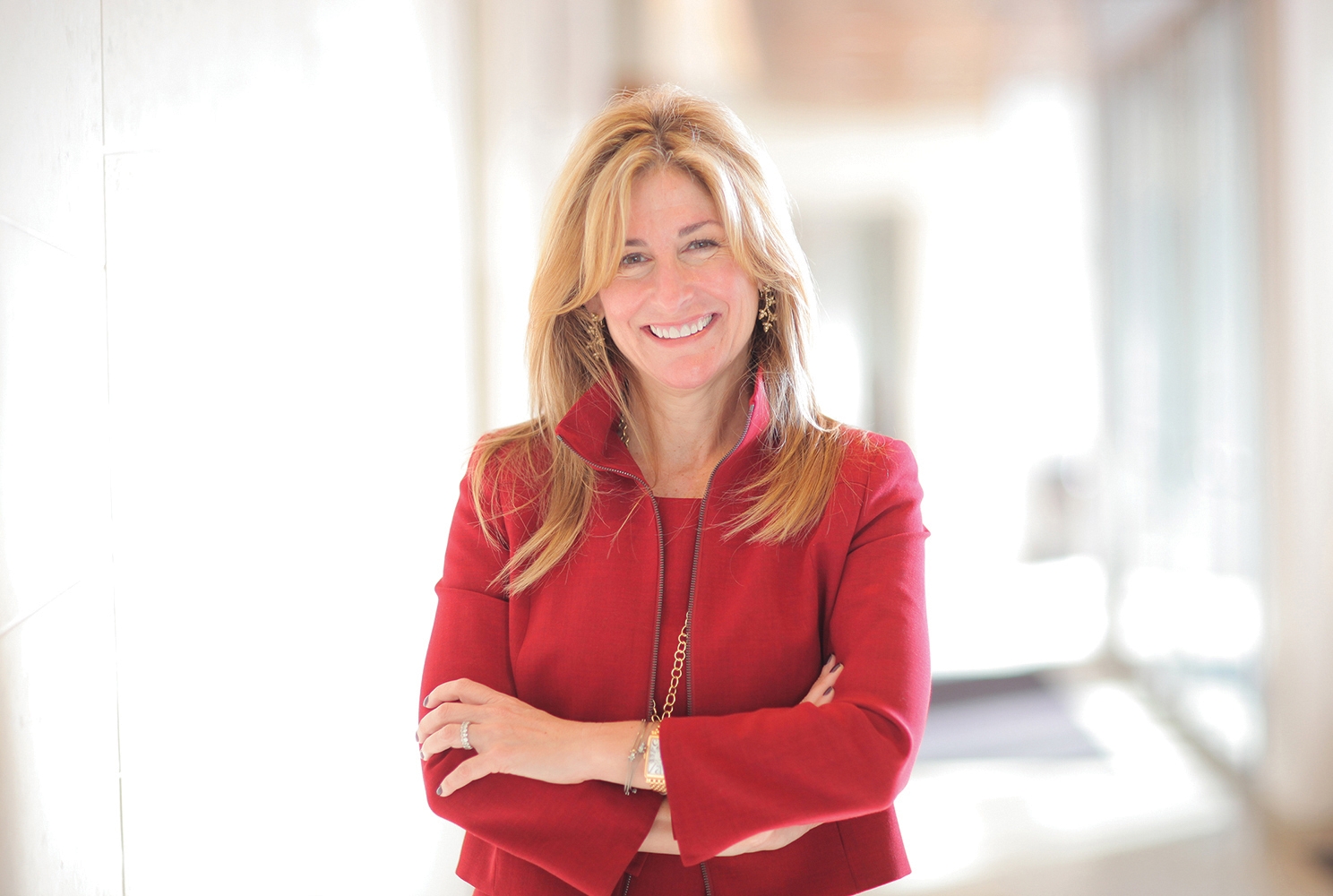 NEW YORK (December 9, 2014) — After 20 years of bold and visionary leadership that has transformed Weill Cornell Medical College into a global healthcare enterprise, Sanford I. Weill will retire as chair of the Weill Cornell Board of Overseers on Jan. 1. Jessica M. Bibliowicz, a successful entrepreneur in the financial services business for nearly three decades, who has served on the Board of Overseers for the past decade, will succeed Mr. Weill, the new chair emeritus. 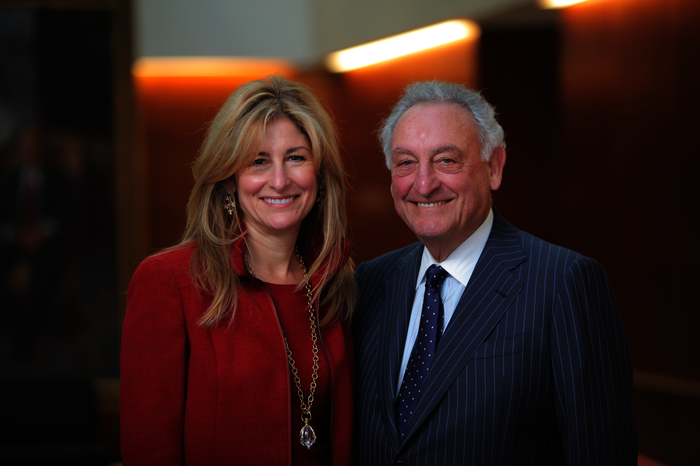 The transition comes as the 116-year-old medical college embarks on a new chapter that builds upon the landmark successes Mr. Weill has realized in his two decades as chair. His enduring dedication to the institution that bears his name has resulted in an unprecedented expansion that is exemplified in Weill Cornell's excellence in medical education, biomedical research and clinical care. In collaboration with medical college leadership, Ms. Bibliowicz will help lead Weill Cornell as it continues to break new ground in New York and abroad by expanding its clinical enterprise and forging public-private partnerships that accelerate groundbreaking scientific discoveries for patients. Working closely with Dr. Laurie H. Glimcher, the Stephen and Suzanne Weiss Dean of Weill Cornell Medical College, Ms. Bibliowicz will help guide its transformation of medical education and drive dialogue on innovative healthcare delivery models that optimize the value and quality of patient care.

"When I joined the Board of Overseers more than 30 years ago, I was driven to try and make a difference in the world," Mr. Weill said. "It's truly humbling to see just how much of an impact Weill Cornell has had around the globe, and I believe we are poised to thrive far into the future. Weill Cornell Medical College is more to me than just an esteemed medical school — the people here are my extended family. I could think of no one better than Jessica to shepherd Weill Cornell into the next stage of its evolution."

"It's an honor and privilege to be able to support Weill Cornell Medical College's tremendous efforts to educate, innovate and heal," Ms. Bibliowicz said. "As a Cornell University alum, it's especially meaningful to me to try and help take this distinguished institution to the next level of excellence in New York and beyond. Our ever-changing healthcare landscape has sparked exciting opportunities to help shape national conversation, and I'm eager to work with Dr. Glimcher and the Board of Overseers as we strive to improve and prolong human health." 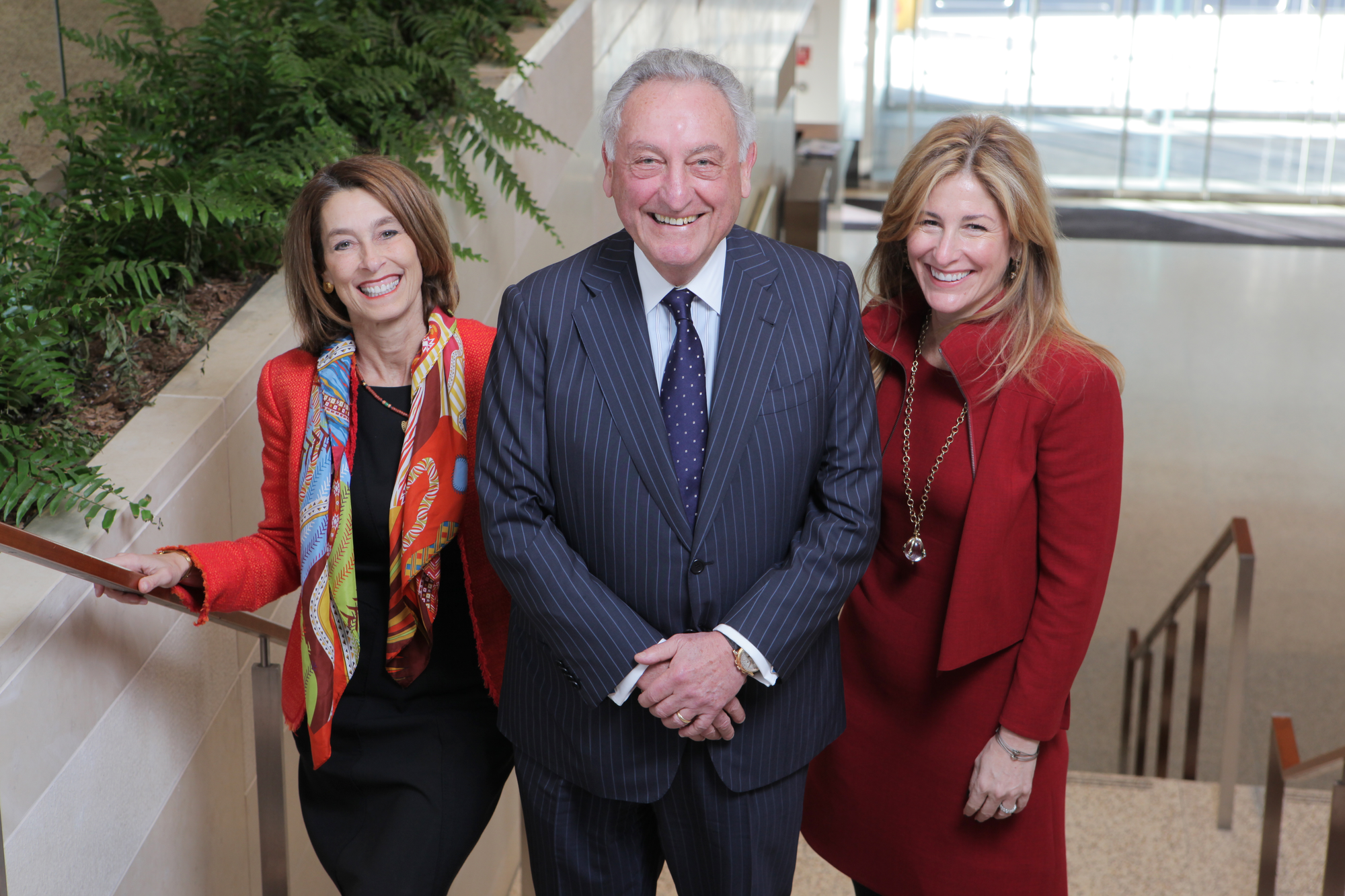 In the three decades he has served on the Board of Overseers and in the two decades he has been chair, Mr. Weill has been much more than a governing force. His benevolence and unwavering resolve to ensure a healthier future has touched every program area at Weill Cornell, establishing the medical school as an innovator in basic, clinical and translational research, and forging a new paradigm for global engagement and medical education.

Under Mr. Weill's leadership, the medical college has built bridges nationally and abroad. Weill Cornell forged an affiliation with Houston Methodist in Texas and, with Cornell University, established a medical school in Doha, Qatar. Since its inception in 2002, Weill Cornell Medical College in Qatar, which offers a Cornell University medical degree, has created 181 new doctors who have continued their graduate medical training in residencies and clinical research at outstanding institutions in the United States and Qatar. The Weill Cornell Qatar location has also established a world-class biomedical team and contributed to Qatar's goal of becoming a knowledge-based economy. In addition, Weill Cornell in 2007 established a formal affiliation with Bugando Medical Centre and the Weill Bugando University College of Health Sciences in Mwanza, Tanzania, named in recognition of the Weills' support. Weill Bugando has graduated an average of 100 new doctors every year for the past seven years in Mwanza, expanding Tanzania's core of providers who are empowered to deliver the best patient care, despite a resource-limited setting. This unique educational partnership has spurred new possibilities for cultural exchange, providing medical students at Weill Cornell in New York and residents at NewYork-Presbyterian Hospital with the opportunity to spend a month or two in Mwanza practicing medicine the way it used to be, with limited modern technology. They return to New York with a greater sense of gratification that reaffirms their commitment to global health and a career in academic medicine.

In recognition that building a healthier future also requires training an exceptional cadre of new doctors and scientists, Mr. Weill and his wife Joan in 1992 established the Joan and Sanford I. Weill Education Center, the heart of the medical college's education program, with their first gifts to Weill Cornell. The Weill Education Center comprises the Weill Auditorium and 20 classrooms and teaching laboratories outfitted with modern audio-visual, networking and wireless technology to provide the next generation of medical professionals with the best environment for learning. 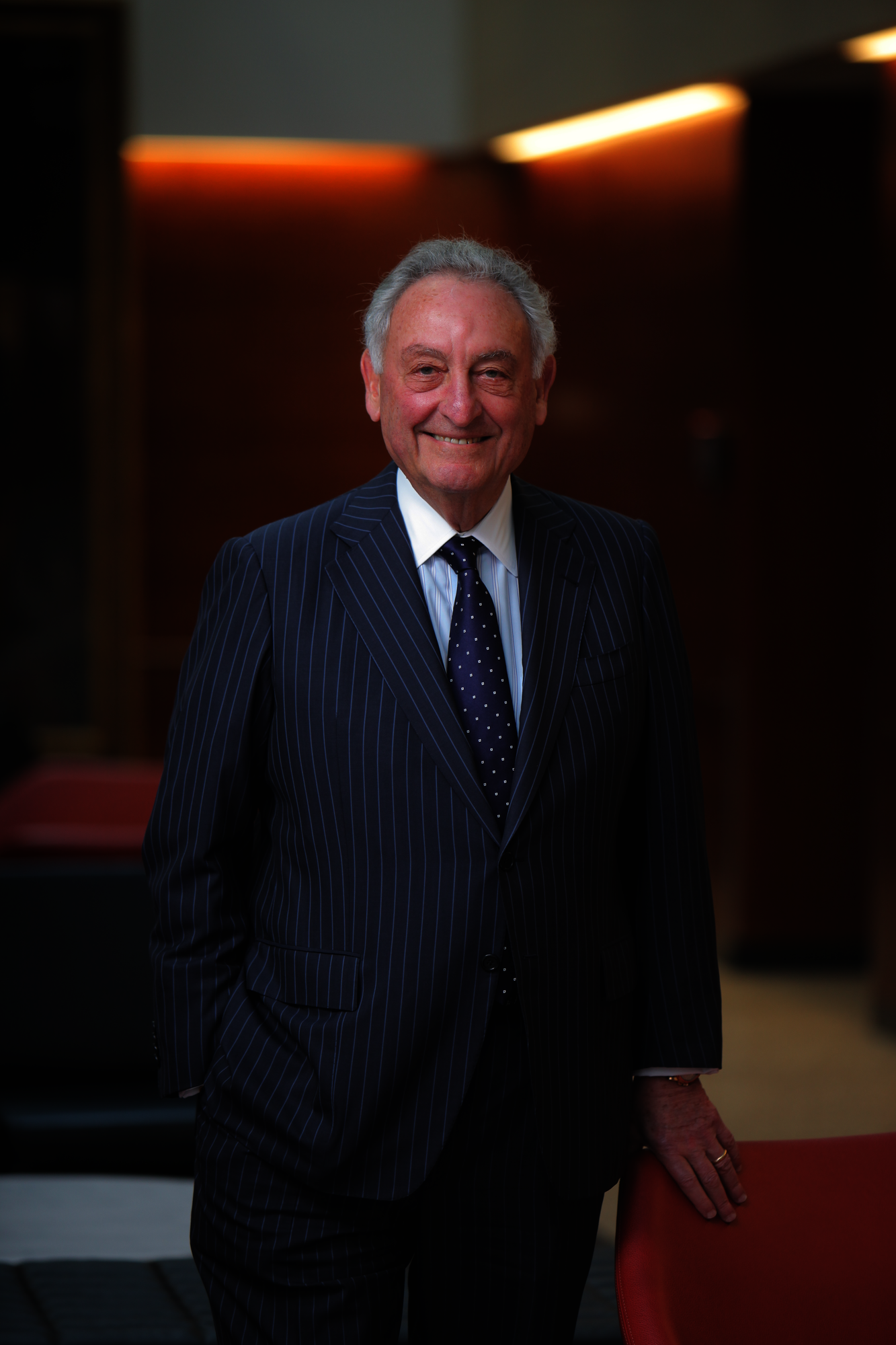 In 2007, Weill Cornell opened the Weill Greenberg Center in New York City, the medical college's flagship and award-winning ambulatory care center, and in January opened the adjacent Belfer Research Building, a transformative 18-story, state-of-the-art facility that ensures that the medical college remains at the forefront of scientific discovery. Their proximity to each other ensures that breakthroughs made in the laboratory can be rapidly applied to patient care as improved treatments and therapies. Weill Cornell has successfully recruited some of the world's leading physicians and scientists to conduct this translational research. Last year, the Weills established the Weill Center for Metabolic Health, which strives to understand the basic biology and genetics of diabetes, obesity and metabolic syndrome, and translate discoveries into next-generation therapeutic approaches. Weill Cornell is conducting a national search for a renowned scientist to lead these efforts.

"What Sandy has done for Weill Cornell, New York and the world is just breathtaking — it's a labor of love that will touch the lives of generations," Dr. Glimcher said. "His unwavering leadership, profound magnanimity and steadfast resolve to enhance medical education, advance discoveries and enrich clinical care is his lasting legacy. Jessica is an outstanding choice to assume Sandy's mantle and steer Weill Cornell into the future. I couldn't be more thrilled for what's to come."

"Sandy is a businessman, entrepreneur, philanthropist, visionary leader, chairman emeritus of Citigroup, Cornell alumnus and my good friend," said Cornell University President David Skorton. "As chair of the Board of Overseers of Weill Cornell Medical College, he has nurtured the college's growth, guided its progress and expanded its capacity for rigorous medical education, path-breaking research and superb clinical care — to the enormous benefit of our students, faculty, researchers and patients. I am delighted that Jessica Bibliowicz, who has provided exemplary leadership to the university and the medical college, has agreed to take on this new role as chair of the Board of Overseers."

"It is impossible to overstate the impact that Sandy has had on Weill Cornell Medical College, and on the whole of Cornell University, during his time as chair of the Board of Overseers," said Robert Harrison, chair of the Cornell University Board of Trustees. "He is someone who can not only articulate a strong and inspirational vision, but also bring people together to do what it takes to make the vision a reality. Although I will miss working with Sandy, I am very much looking forward to working with Jessica in her new role. She has been a very effective trustee and overseer for many years and clearly has the talent and energy to lead the Board of Overseers and the medical school to new heights."

A Cornell University graduate in 1981 and after working 18 years in financial services, Ms. Bibliowicz became CEO of National Financial Partners in 1999, a financial services firm that specializes in benefits and wealth management. The company went public in 2003 and was sold to Madison Dearborn in 2013. Ms. Bibliowicz joined the Weill Cornell Board of Overseers in 2004. She is also a member of the Cornell University Board of Trustees and a member of the Cornell NYC Tech Campus Task Force. Currently, Ms. Bibliowicz is a senior advisor at Bridge Growth Partners and serves on the board of directors of Sotheby's(NYSE: BID); Realogy (NYSE: RLGY); and the Asia Pacific Fund (NYSE: APB). She is a board director/trustee of Prudential Insurance Funds and is also on the board of Jazz at Lincoln Center.