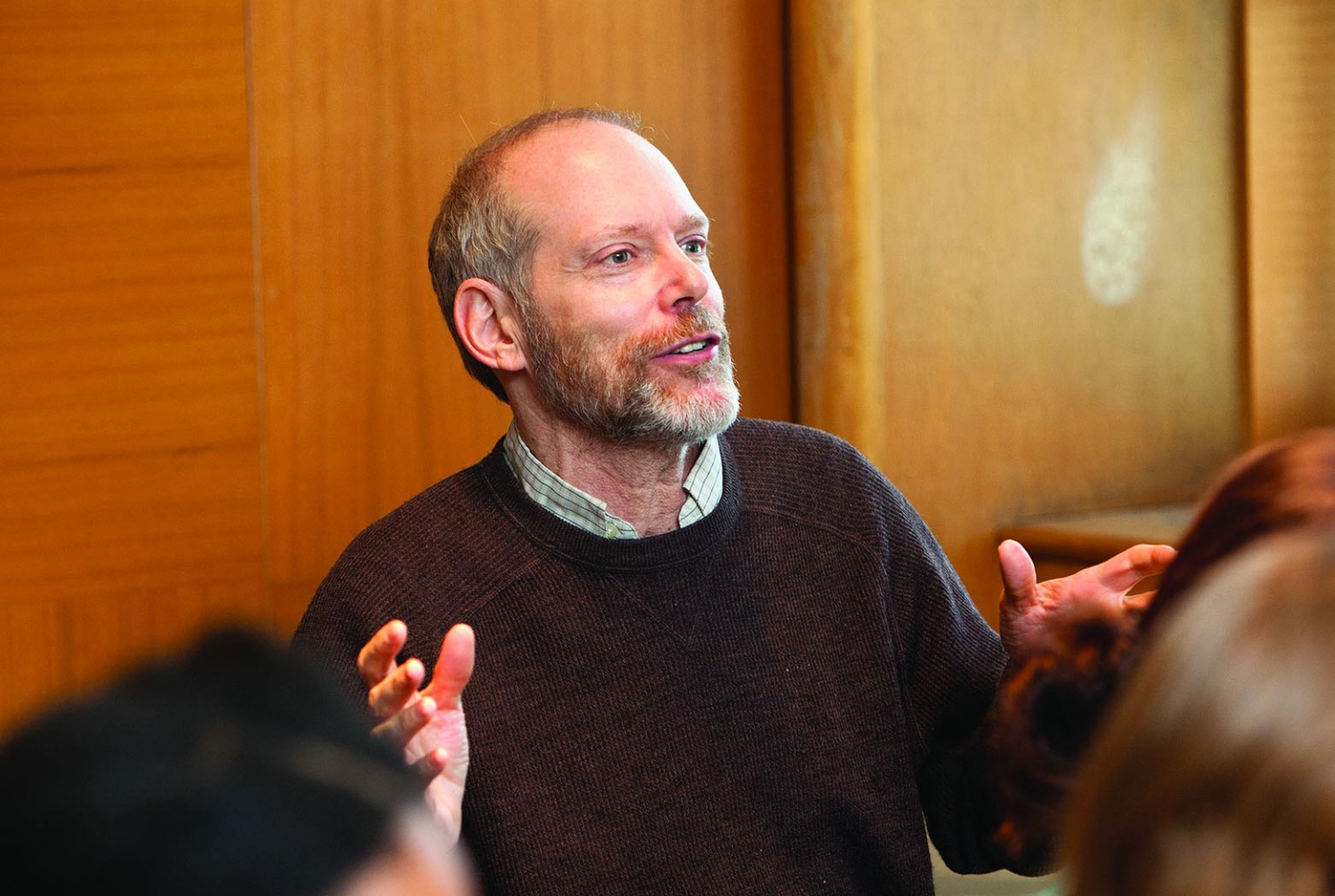 Findings Underscore Need for Intervention for Common and Serious Problem

NEW YORK (November 6, 2014) — Inappropriate, disruptive, or hostile behavior between nursing home residents is a sizable and growing problem, according to new research from Weill Cornell Medical College and Cornell University.

The study found that nearly one in five nursing home residents were involved in at least one negative and aggressive encounter with one or more fellow residents over the previous four weeks. These included acts of verbal or physical abuse, inappropriate sexual behavior, or invasion of privacy, among other incidents, known collectively as resident-to-resident elder mistreatment. Researchers discussed the findings today at a press briefing at the 2014 Gerontological Society of America (GSA) Annual Scientific Meeting in Washington. They will present the full study results at a GSA symposium on Nov. 8.

"This is the first study to directly observe and interview residents to determine the prevalence and predictors of elder mistreatment between residents in nursing homes," said Dr. Karl Pillemer, a professor of gerontology in medicine at Weill Cornell and the Hazel E. Reed Professor in the Department of Human Development at Cornell University. "The findings suggest that these altercations are widespread and common in everyday nursing home life. Despite the acute urgency of the problem, resident-to-resident mistreatment is under-reported. Increased awareness and the adoption of effective interventions are greatly needed."

Over the past two decades, researchers, policymakers, and the public have become increasingly concerned with the problem of elder abuse. However, most of this research has been conducted among community-dwelling older adults—that is, those who live someplace other than a nursing home—and focused on mistreatment perpetrated by family members. In recent years, research and clinical experience have shifted the focus to abuse by nursing home staff against vulnerable residents, such as elderly dementia sufferers. But the new study, funded by the National Institute on Aging, suggests that a more frequent threat to residents is aggression committed by other cohabitants. 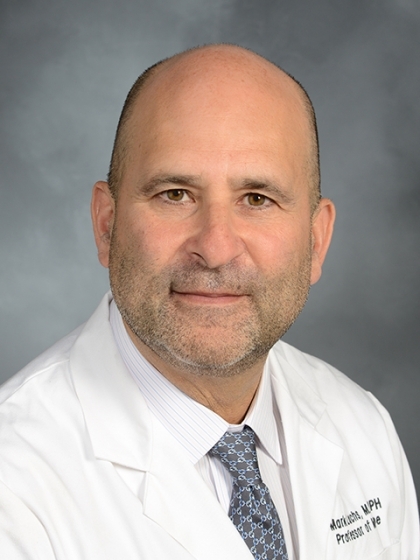 Dr. Pillemer and his co-author, Dr. Mark Lachs, randomly selected 10 skilled nursing facilities with more than 2,000 residents in New York state. The facilities were comparable in size and classification to other large nursing homes at the state and national level. The researchers used multiple data sources and methods—including staff interviews and reports, direct observation, and a research-based questionnaire for both residents and staff—to record the total number of incidents of mistreatment between residents.

The research also suggests that individuals who are most likely to be involved in a mistreatment incident are younger, less cognitively and physically impaired, and prone to disruptive behavior, compared to fellow residents. There was no significant difference between men and women, and African Americans were less likely to be involved than non-Latino white and Latino residents. The investigators noted that the study did not distinguish victims from perpetrators of resident-to-resident elder mistreatment.

"People who typically engage in resident-on-resident abuse are somewhat cognitively disabled but physically capable of moving around the facility. Often, their underlying dementia or mood disorder can manifest as verbally or physically aggressive behavior. It’s no surprise that these individuals are more likely to partake in arguments, shouting matches, and pushing and shoving, particularly in such close, crowded quarters," Dr. Pillemer said.

Dr. Pillemer and Dr. Lachs, who is the medical director of the New York City Elder Abuse Center, believe intervention should be targeted toward these individuals. They recommend programs that educate and train nursing home staff to recognize and report resident-to-resident elder mistreatment; provide guidelines for staff to follow when incidents occur; and use an approach that considers the needs and abilities of individual residents.

"We urgently need strategies to address this under-recognized problem, which affects fully one-fifth of all residents, erodes their quality of life, and is stressful for staff to manage," said Dr. Lachs, co-chair of the Division of Geriatrics and Gerontology and the Irene F. and I. Roy Psaty Distinguished Professor of Clinical Medicine at Weill Cornell.