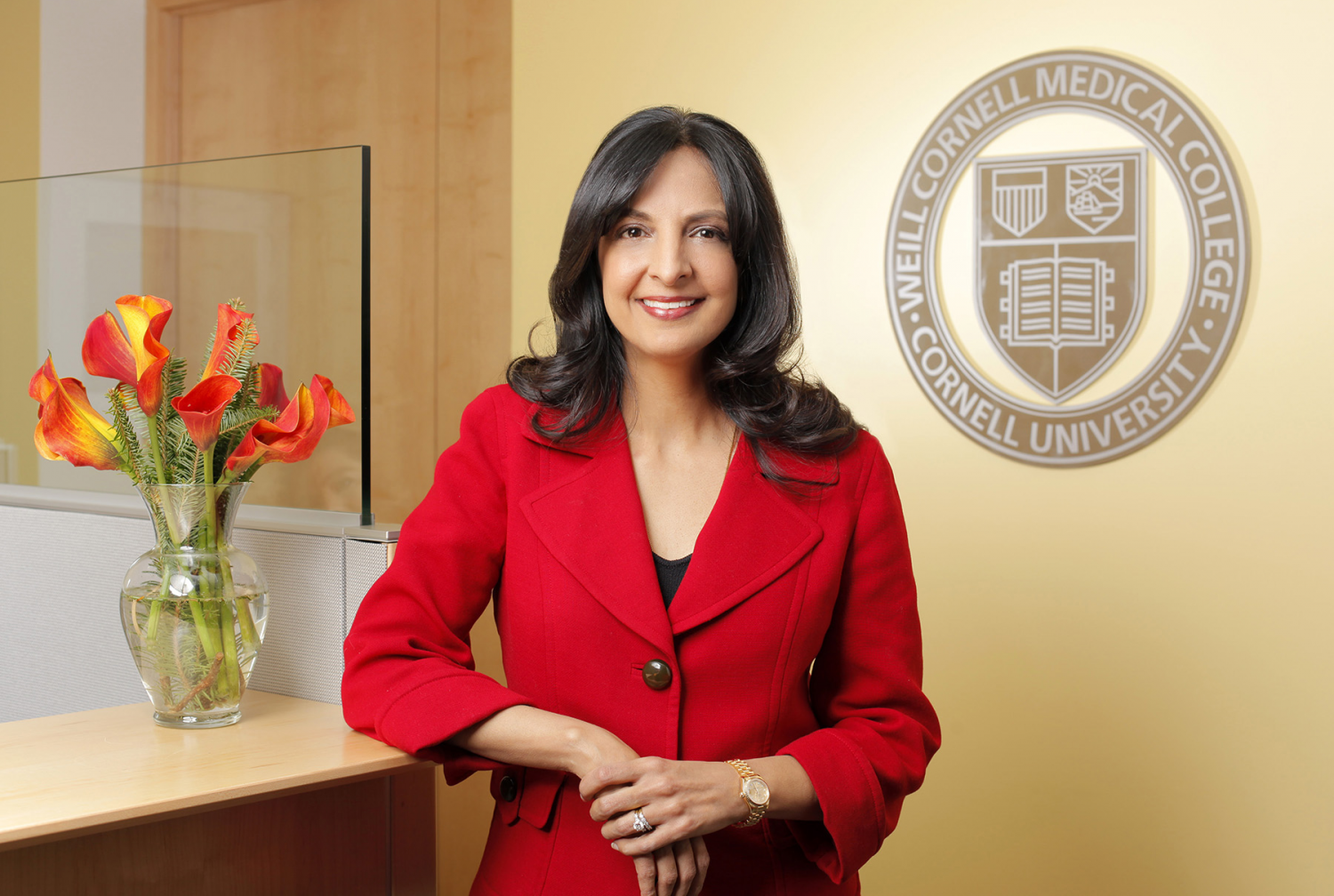 NEW YORK (June 2, 2014) — Primary care doctors practicing in a model of coordinated, team-based care that leverages health information technology are more likely to give patients recommended preventive screening and appropriate tests than physicians working in other settings, according to research published today in the Annals of Internal Medicine. The study comparing quality of care by physicians using a delivery model known as the patient-centered medical home (PCMH) to care from physicians in non-PCMH practices provides evidence that the previously unproven but popular model effectively provides care for patients.

"The study showed that primary care physicians participating in PCMHs improved their quality of care over time at a significantly higher rate than their non-PCMH peers," said lead author Dr. Lisa Kern, an associate professor of healthcare policy and research at Weill Cornell Medical College. "The PCMH model combines electronic health records (EHRs) with organizational changes, including changes in the roles and responsibilities of clinicians and staff. It was the combination of EHRs plus organizational changes that was associated with the greatest quality improvement; EHRs alone were not enough." 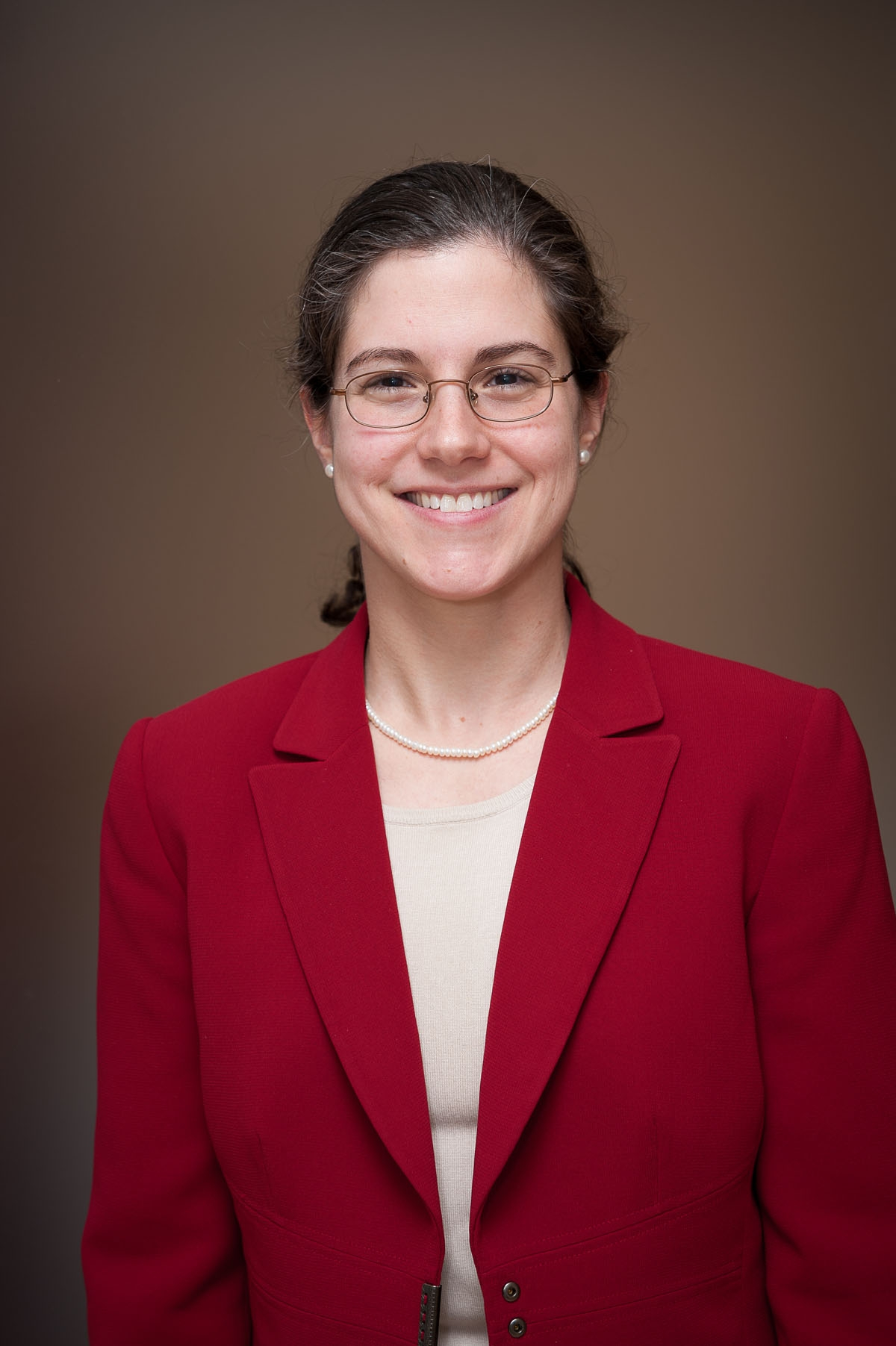 The PCMH is an organizational model that has attracted increased attention since the Affordable Care Act encouraged and in some cases incentivized providers to improve the quality of care they deliver while reducing its cost. It is based on an ongoing, personal relationship between a patient, doctor and the patient's care team, which coordinates care across the entire health system, from specialty practices to hospitals, skilled nursing facilities, community and home-health services. Electronic health records (EHRs) and other technologies track patients' health over time to ensure that patients receive appropriate and necessary care. In 2012, there were more than 90 commercial health plans, 42 states, and three federal initiatives testing the PCMH model.

Although a PCMH could operate without EHRs, the technology has been shown to improve communication among providers, patients and their care teams. It keeps patients better informed about their health and guides providers' medical decision-making. In order to become a PCMH, a medical practice must undergo rigorous certification and demonstrate proficiency across a wide range of performance standards.

"This is an important study of a model of healthcare delivery that has been disseminated widely but which has not been as widely proven to improve healthcare. Practices that transform into PCMHs may be well positioned for additional changes to healthcare delivery, such as participation in accountable care organizations and other forms of population health management," said senior author Dr. Rainu Kaushal, chair of the Department of Healthcare Policy and Research and the Frances and John L. Loeb Professor of Medical Informatics at Weill Cornell.

The researchers compared medical claims from more than 140,000 commercially insured patients across 10 quality measures, such as eye exams, hemoglobin A1C testing to monitor blood-glucose levels, and lipid testing for patients with diabetes; breast cancer and colorectal cancer screening; and recommended tests for children with sore throats. They found that, over time, physician practices using the PCMH model scored between 1 and 9 percentage points higher than did non-PCMH practices on four of the 10 measures. Overall, the likelihood of receiving recommended care in PCMHs was 6 percent higher than in the group that used EHRs and 7 percent higher than in the group that used paper records.

The PCMH effect was independent of EHR technology, which, on its own, seemed to be insufficient to achieve improvements in care. The authors suggest that changes to organizational culture necessitated by the PCMH seem to play a role in improving quality of care. PCMHs require providers to become accountable for their performance, build teams by defining roles and responsibilities, and manage patient groups or populations rather than individuals. While none of those changes focus specifically on information technology, IT makes at least two—population management and performance accountability—easier for providers to achieve.

Alison Edwards from Weill Cornell Medical College worked with Dr. Kern and Dr. Kaushal on the study, which was funded by The Commonwealth Fund (grant 20080473) and the New York State Department of Health (contract C023699).