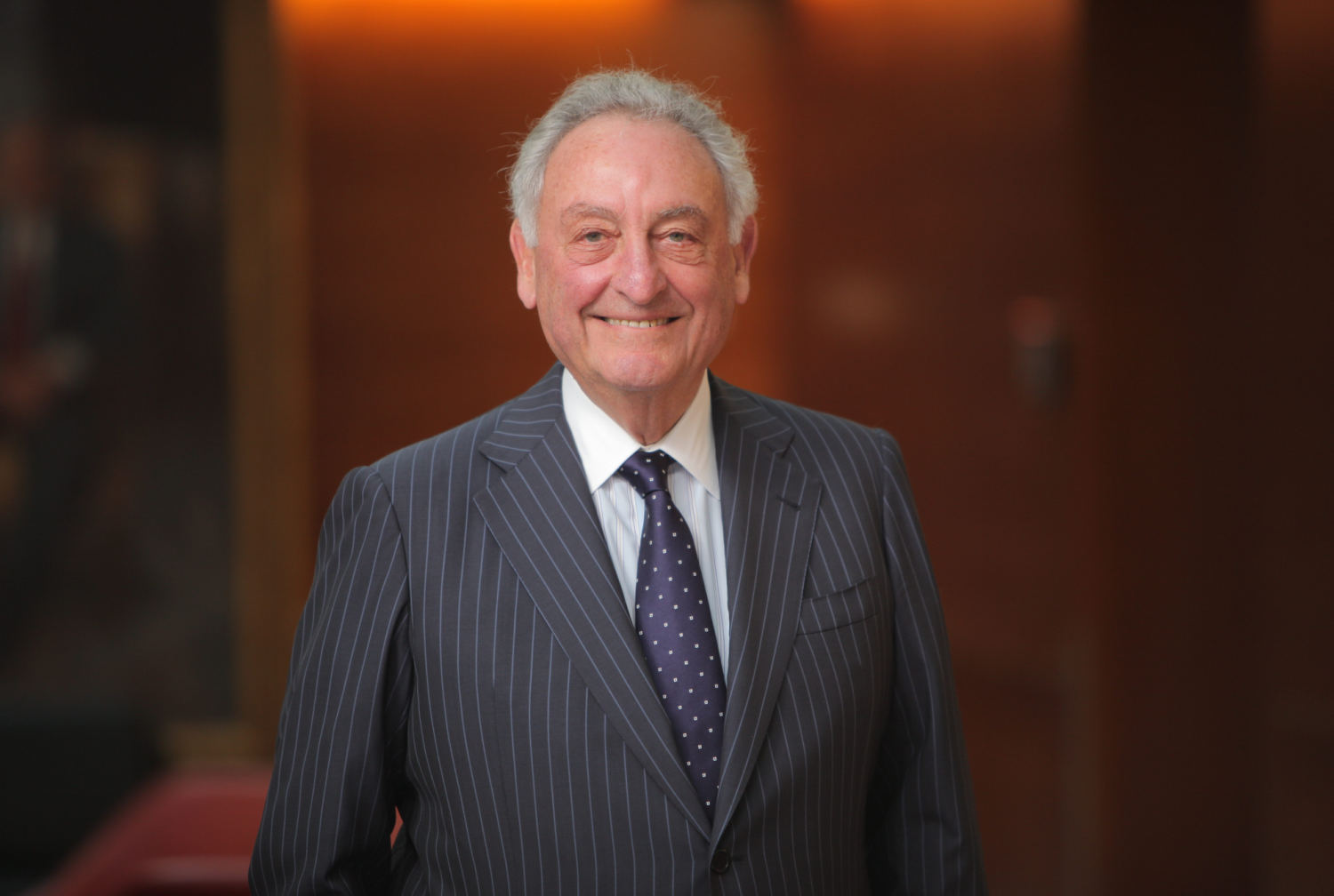 New York, NY (April 30, 2013) — Weill Cornell Medical College has reached its goal of raising $1.3 billion, completing the highly ambitious Discoveries that Make a Difference Campaign. This campaign was thought to be the largest fundraising effort ever undertaken by a medical school when it was launched in October 2006, as part of Cornell University's comprehensive capital campaign — which recently reached the $4 billion milestone.

Through the generosity of countless donors, the Discoveries that Make a Difference Campaign will enable Weill Cornell to rapidly translate breakthrough science research findings into the most advanced therapies for patients, with the new state-of-the-art Belfer Research Building as the home for these translational medicine initiatives.

At the heart of the Discoveries Campaign was a transformative gift of $250 million in 2007 from Sanford I. Weill, chairman of the Weill Cornell Board of Overseers, and his wife Joan — believed to be the single largest gift ever given to a medical school. Their generous philanthropy and enduring dedication to advancing research helped galvanize Weill Cornell's loyal donors to support the Discoveries that Make a Difference Campaign.

"We received gifts of $1 million or more from more than 130 donors, which I think really shows the broad base of support that we have," Mr. Weill says. "This is a momentous achievement for Weill Cornell Medical College. These extraordinary gifts from our generous donors will enable us to teach the next generation of the finest doctors and scientists, speed research discoveries from bench to bedside and provide the very best clinical care to our patients."

Among the gifts was $100 million from longtime Weill Cornell Overseer Robert Belfer and his wife Renée, for whom the Belfer Research Building is named. The 18-story, $650 million building slated for completion in December will more than double Weill Cornell's existing research space and will be devoted to translational bench-to-bedside research targeting some of the world's most daunting health challenges, including cancer, cardiovascular disease, children's health and neurodegenerative diseases.

Of the $1.3 billion total, nearly $400 million was raised from more than 100 donors to support construction of the Belfer Research Building, with an additional $152 million dedicated to program support and to endowments and recruitment of the world's leading researchers to expand Weill Cornell's biomedical research enterprise.

"We are incredibly grateful to our loyal donors whose generosity and dedication to Weill Cornell will directly benefit our institution, doctors, researchers, students and patients for generations to come," says Dr. Laurie H. Glimcher, the Stephen and Suzanne Weiss Dean of Weill Cornell Medical College. "I'm especially grateful for the steadfast leadership and support of my predecessor as dean, Dr. Tony Gotto, without whom this herculean milestone would not be possible."

Maurice R. "Hank" Greenberg, a member of the Board of Overseers, chairman and CEO of The Starr Foundation and chairman emeritus of NewYork-Presbyterian Hospital's Board of Trustees, and his wife Corinne have also been leading supporters of the Discoveries Campaign. The Starr Foundation has given $75 million, in addition to $25 million from the Greenbergs — all toward construction of the Belfer Research Building.

The Feil Family, the Estate of Gertrude Feil and the Charitable Lead Annuity Trust of Louis Feil gave gifts to the Discoveries Campaign totaling $70 million, including a $28 million gift establishing the Feil Family Brain and Mind Research Institute. The institute, a unique, multidisciplinary translational neuroscience research hub that will be headquartered in the Belfer Research Building, is designed to rapidly accelerate the translation of breakthrough research discoveries from the laboratory to the neurological patient's bedside. Jeffrey Feil, a member of Weill Cornell Board of Overseers, is chairman of the Discoveries Campaign's Initiative for the Brain Subcommittee.

Robert J. Appel, chairman of the Discoveries Campaign and vice chair of the Board of Overseers, and his wife Helen also gifted $30 million to the campaign, $15 million of which established the Helen & Robert Appel Institute for Alzheimer's Disease Research at Weill Cornell. The Appel Institute is a cornerstone of the Feil Family Brain and Mind Research Institute that brings novel and cross-disciplinary approaches to fuel the study of Alzheimer's disease and other neurodegenerative conditions.

"Helen and I are honored to be a part of such an enormous outpouring of support for Weill Cornell's mission to educate, innovate and heal," Mr. Appel says. "There is no better investment than making a difference in the lives of others, and we are grateful to all of our donors who joined us to advance medical discoveries, enrich therapies and enhance human health."

The principal goal of the Discoveries that Make a Difference Campaign was to support groundbreaking, interdisciplinary biomedical research that would foster collaboration between scientists, thereby accelerating the translation of medical discoveries into novel treatments and therapies that offer patients immediate access to the latest advanced care.

To achieve these goals, Weill Cornell established several centers and institutes that centralize the medical college's basic, translational and clinical research enterprises — transcending the barriers of academic departments — and bring cross-disciplinary expertise and cutting-edge technology to bear on the world's most formidable health challenges. Among them are the Feil Family Brain and Mind Research Institute, the Helen & Robert Appel Institute for Alzheimer's Disease Research and the Cancer Center at Weill Cornell and NewYork-Presbyterian Hospital, which unites cancer research activities under one roof. Additionally, the newly established Institute for Precision Medicine will explore the new frontier of precision medicine, offering optimally targeted, individualized treatment based on each patient's genetic profile. These institutes and centers will all be headquartered in the Belfer Research Building.

In addition to biomedical research, the Discoveries Campaign buttressed financial support for medical education. More than 114 donors funded faculty recruitment and endowed 41 professorships, while more than $30 million was contributed to support students through financial aid, scholarships and graduate fellowships.

"Cornell University and Weill Cornell Medical College have just achieved something extraordinary," says David J. Skorton, president of Cornell University. "Weill Cornell has been able to transform the generosity of its donors into medical breakthroughs, support for the world's top students and practitioners and investments in facilities where tomorrow's paradigm-shifting discoveries in translational research will happen."