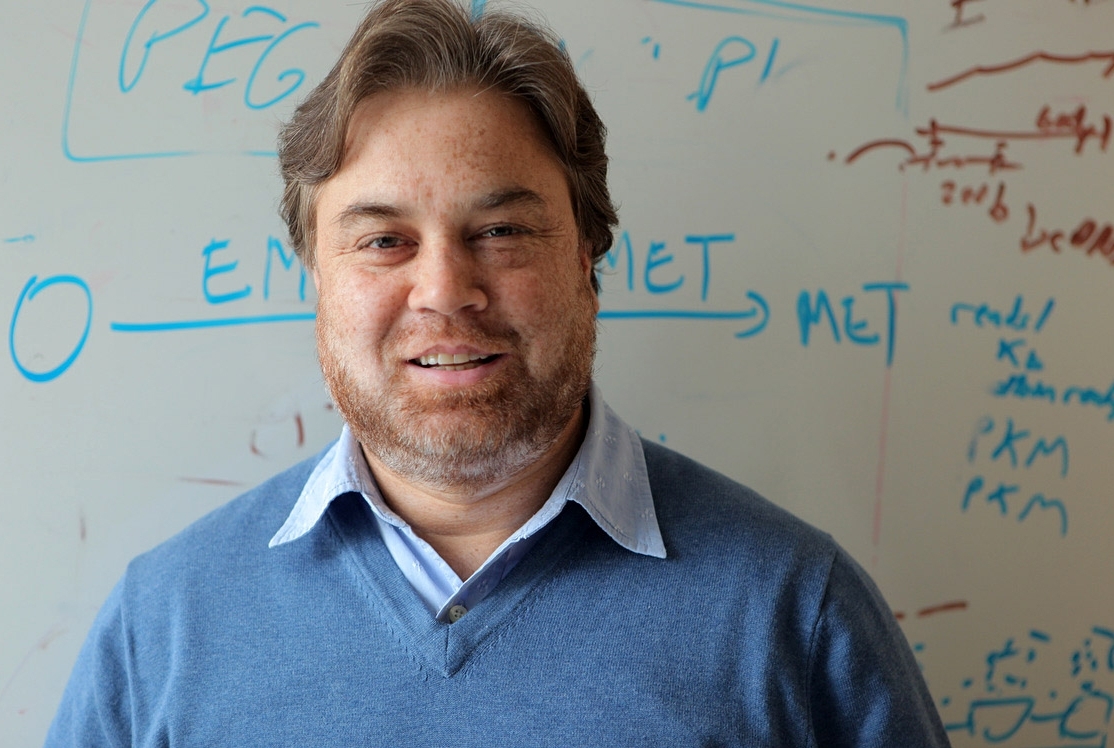 NEW YORK (Feb. 22, 2012) — Oncologists have known that in order for cancer cells to spread, they must transform themselves so they can detach from a tumor and spread to a distant organ. Now, scientists at Weill Cornell Medical College have revealed critical steps in what happens next — how these cells reverse the process, morphing back into classical cancer that can now grow into a new tumor.

Their findings, now published online and in the March 15 issue of Cancer Research and funded through a National Cancer Institute grant to the Cornell Center on the Microenvironment and Metastasis and the Neuberger Berman Foundation, show that a single protein, versican, is key to this process in breast cancer, the tumor they studied. When researchers stopped versican from functioning in mice, breast cancer could not "seed" themselves into the lungs and form secondary tumors.

"Our findings both help us understand how breast cancer metastasizes to the lungs and ways to possibly prevent that deadly spread," says the study's senior investigator, Dr. Vivek Mittal, an associate professor of cell and developmental biology in cardiothoracic surgery and director of the Neuberger Berman Lung Cancer Laboratory at Weill Cornell Medical College.

"These are exciting insights into a poorly investigated area," Dr. Mittal says. "There are no clinically approved drugs now that can effectively target metastatic lesions, which is why more than 90 percent of human cancer-related deaths come from spread of the disease from a primary tumor."

"The results of this study are a critical step in deconstructing the process of metastases — which is critical to curing our patients," says co-author Dr. Linda T. Vahdat, professor of medicine, chief of the Solid Tumor Service and director of the Breast Cancer Research Program at Weill Cornell. "As a direct result of this study, we are working on ways to interrupt the process by which tumors co-opt the infrastructure in our bodies to grow and spread."

This important study starts to unravel the mechanistic basis of cancer metastases, not only in breast cancer but possibly in other types of cancer, says Dr. Nasser Altorki, the David B. Skinner Professor of Thoracic Surgery at Weill Cornell Medical College and director of the division of thoracic surgery at NewYork-Presbyterian/Weill Cornell. "The need for a prepared and receptive soil may be required for cancer cell seeding regardless of the primary cancer's site of origin."

The Seed and the Soil

Cancer researchers have believed that for a cancer to spread, its "seed" must find the right "soil" in a distant organ in order to thrive. And they have hypothesized that this seed is formed through a process known as epithelial-mesenchymal transition (EMT), in which cancer cells lose their sticky grip to other cells in a primary tumor and become more mobile, able to travel through the blood to a distant organ.

But what happens next is conjecture. Scientists have speculated that the cells undergo a reverse process, called mesenchymal-epithelial transition (MET), in which the cancer seeds morph back into epithelial cells that can make contact with tissue and integrate in the new organ. Little is known about MET compared to EMT.

In this study, Dr. Mittal, along with his colleagues at Weill Cornell, studied mouse models of spontaneous breast cancer development. They first discovered that primary breast tumors send a signal that forces bone-marrow-derived hematopoietic cells to move into the lungs of the mice. "This appears to be the soil the cancer seeds need," says Dr. Mittal. The next question was obvious: What is it about the soil that helps the seed?

The team found that a subtype of these bone marrow cells expressed versican, which allowed the cancer cells, once they traveled to the lungs, to morph back into epithelial cells. "The primary tumor sets up the lung microenvironment to promote metastasis," he says. "MET resulted not from properties within the cancer cell itself, but due to a unique crosstalk between the microenvironment and tumor cells in the lung."

In their next experiment, the researchers blocked versican production by injecting small interfering RNAs (siRNAs) in the bone marrow that silenced the versican gene, which prevented MET and blocked tumor outgrowth in the lung.

Next, they investigated human breast metastases to the lung, utilizing lung samples obtained from breast cancer patients contributed by researchers at the Sidney Kimmel Comprehensive Cancer Center at Johns Hopkins University. "We found versican was highly expressed in those lung tumors, which matched what we found in our mice," Dr. Mittal says. "This all made sense to us, because versican has been linked to cancer progression, although no one knew why.

"This is the first study demonstrating the significance of MET in the formation of macrometastases in distant organs," Dr. Mittal says. "Given the findings, we now have a potential strategy to stop cancer spread before it starts, or to shut it down if it has already occurred."

The study was funded by support from the Neuberger Berman Lung Cancer Laboratory, the Robert I. Goldman Foundation and National Cancer Institute support of the Cornell Center on the Microenvironment and Metastasis.