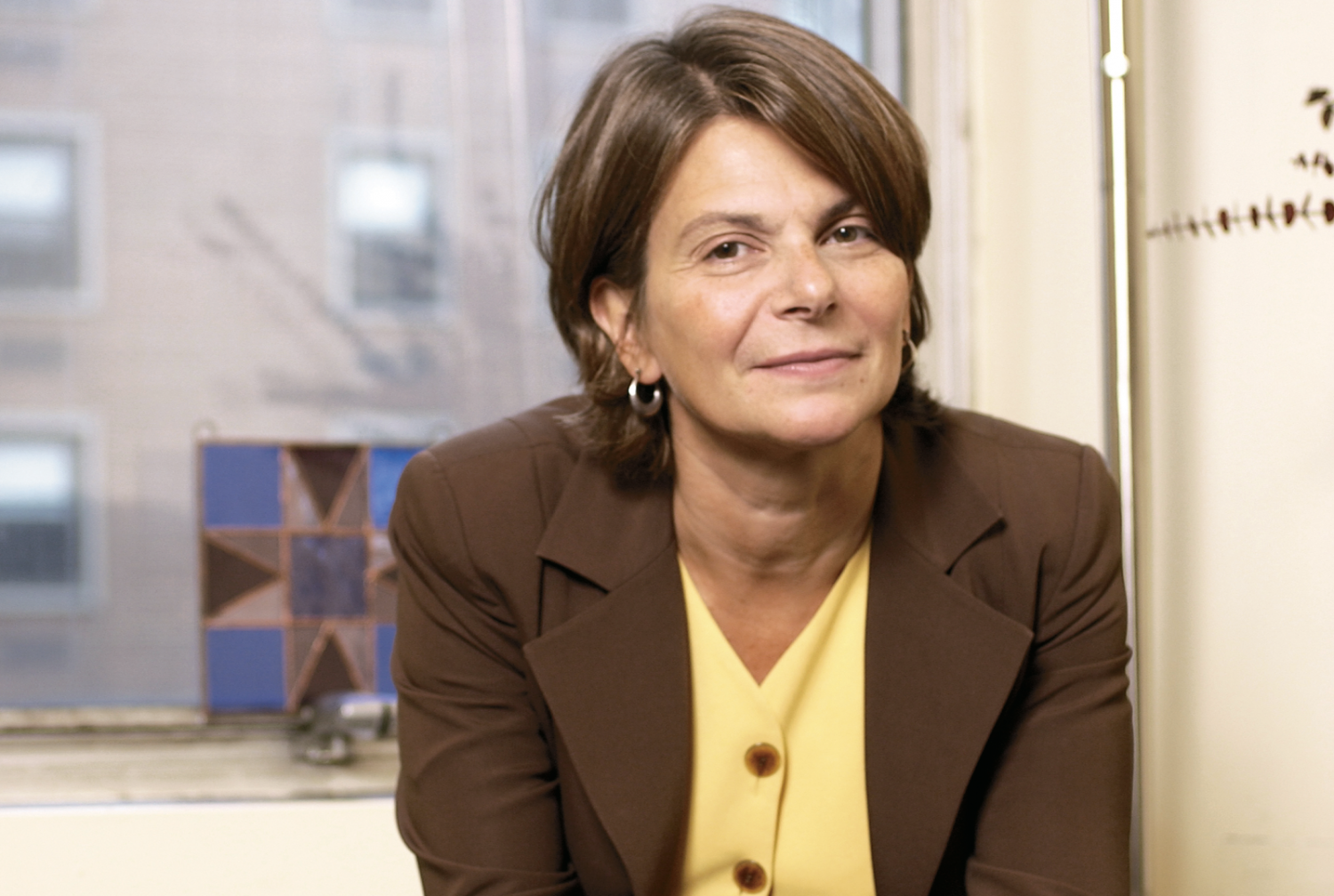 Multicenter Clinical Trial Launches, Led by Dr. JoAnn Difede at NewYork-Presbyterian/Weill Cornell With Collaborators From Emory University and the University of Southern California

NEW YORK (Dec. 12, 2011) — A team of researchers who have pioneered novel treatments for post-traumatic stress disorder (PTSD) has been awarded an $11 million, four-year grant from the U.S. Department of Defense to investigate the differences between virtual reality and traditional prolonged exposure therapy.

The study, led by Dr. JoAnn Difede at NewYork-Presbyterian Hospital/Weill Cornell Medical Center, will test two different ways to treat PSTD with a total of 300 military and civilian personnel in New York; Washington, D.C.; and Los Angeles. Co-investigators include Dr. Barbara Rothbaum, director of the Trauma and Anxiety Recovery Program and professor in the Department of Psychiatry and Behavioral Sciences at Emory University School of Medicine, and Dr. Albert "Skip" Rizzo, associate director of medical virtual reality at the University of Southern California (USC) Institute for Creative Technologies and a research professor at USC's Davis School of Gerontology and the USC Department of Psychiatry & Behavioral Sciences. The study will be located at two clinical sites in addition to NewYork-Presbyterian/Weill Cornell: Dr. Rothbaum is working with the Walter Reed Army Medical Center and National Intrepid Center of Excellence in the Washington, D.C., area; Dr. Rizzo, with the VA Medical Center in Long Beach, Calif.

"Combat-related PTSD is notoriously difficult to treat. Our study's large-scale head-to-head investigation of virtual reality compared to traditional exposure treatment for PTSD could answer decisively which intervention is most effective, and for whom," says Dr. Difede, who directs the Program for Anxiety and Traumatic Stress Studies at NewYork-Presbyterian/Weill Cornell and serves as professor of psychiatry at Weill Cornell Medical College. "Knowledge we obtain from this clinical trial will help both civilians and military personnel cope with PTSD and could potentially expand the offerings of first-line treatments for this disorder."

People with PTSD are haunted by events that happened in their past. This anxiety disorder can develop following a traumatic event, such as war, a car accident, fire or a personal assault. Symptoms include re-experiencing the event, such as through nightmares and flashbacks, avoidance and feelings of numbness and emotional detachment, and hyperarousal such as difficulty sleeping and jumpiness.

D-cycloserine, or DCS, is an antibiotic approved by the FDA 50 years ago to treat tuberculosis that has also been found by researchers at Emory to act as a cognitive enhancer. "PTSD can be viewed as a disorder of learning, and this drug seems to facilitate patients' ability to learn that the trauma is over and the dangerous situation has passed," Dr. Difede says.

The researchers also will search for genetic variants that may make some individuals more vulnerable to developing PTSD, as well as which interventions are most likely to succeed. Currently there are no genetic biomarkers for assessing treatment response to any psychiatric disorder, and findings from this study may lead to the development of the first human genetic test that could guide treatment with gene-based therapeutic strategies, they say.

Drs. Difede, Rizzo and Rothbaum have been pioneers, working both separately and collectively in developing virtual reality simulations for the treatment of PTSD. "This grant is the culmination of years of collaborative investigation with Dr. Rothbaum and Dr. Rizzo," says Dr. Difede. "Our research team is comprised of international leaders in developing and testing virtual reality exposure therapy as well as in the use of DCS."

"This study could produce needed knowledge that could improve our understanding of PTSD and the ways to treat it," says Dr. Rothbaum. "Predicting which therapy works best for whom will make treatment efforts even more efficient and effective-eventually allowing us to individually tailor treatments."

Typical treatment of PTSD has been prolonged imaginal exposure therapy, in which an individual repeatedly retells their trauma story with the guidance of a trained clinician. Virtual reality exposure therapy uses three-dimensional graphics to gradually immerse the patient into simulations that resemble the scenes where the traumatic events have occurred, Dr. Rizzo says. A patient uses a virtual reality headset with goggles and earphones, and the therapist controls the digital scenes. Sensory cues are added, such as chair vibrations that simulate an explosion.

"Virtual reality exposure treatment augments the therapeutic process because it offers a structured system to address traumatic memories and reduce the avoidance and anxiety that are part of PTSD," Dr. Rizzo says. "This treatment may also appeal to a segment of the military who are very familiar and comfortable with digital technology yet may be hesitant to engage in traditional talk therapy."

To qualify for the study, persons must be active duty military personnel, veterans or civilians who experienced traumatic events while deployed to Iraq or Afghanistan. For more information, interested parties may contact Brittany Mello by calling (212) 821-0783 or by email at brm2016@med.cornell.edu.

The USC Institute for Creative Technologies

At the University of Southern California Institute for Creative Technologies (ict.usc.edu), high-tech tools and classic storytelling come together to pioneer new ways to teach, train and treat. Historically, simulation tools focus on drills and mechanics. What sets ICT apart is a focus on human interactions and emotions-areas that are recognized as increasingly important in developing critical thinking, decision-making skills, and for enhancing the therapeutic process. ICT is a world leader in developing virtual humans who think and behave like real people and in creating immersive environments to experientially transport participants to other places. ICT technologies include virtual reality applications for mental health treatment and rehabilitation, clinical training, videogames for U.S. soldiers to hone negotiation and cultural awareness skills, and virtual human museum guides who teach science concepts to young people.