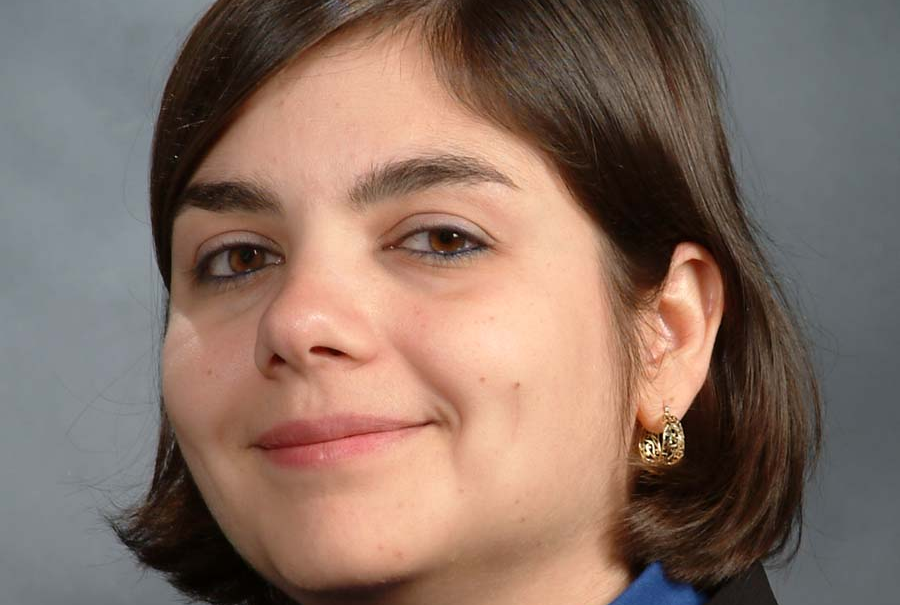 NEW YORK (Jan. 11, 2010) — New research has shown that reducing the dosage of dopamine agonist (DA) drugs, a mainstay treatment for Parkinson's disease (PD), sometimes causes acute withdrawal symptoms similar to those reported by cocaine addicts — including anxiety, panic attacks, depression, sweating, nausea, generalized pain, fatigue, dizziness and drug cravings. These symptoms can be severe, and are not alleviated by other PD medications.

For the first time, researchers have defined this phenomenon, which they call dopamine agonist withdrawal syndrome, or DAWS. Led by a physician-scientist at NewYork-Presbyterian Hospital/Weill Cornell Medical Center, the study is reported in the Jan. 11 Archives of Neurology.

"Like cocaine and methamphetamines, dopamine agonists work by stimulating the reward pathways in the brain. For this reason, it makes sense that they would engender similar withdrawal symptoms, particularly in those with high cumulative drug exposure," says senior author Dr. Melissa J. Nirenberg, associate director of the Parkinson's Disease and Movement Disorders Institute at NewYork-Presbyterian Hospital/Weill Cornell Medical Center and assistant professor of neurology and neuroscience at Weill Cornell Medical College.

Dopamine agonists are highly effective drugs that are prescribed to many Parkinson's patients to avoid side effects of the "gold standard" drug L-DOPA, particularly abnormal involuntary movements referred to as dyskinesias. (L-DOPA was perfected by Dr. George C. Cotzias of Cornell University Medical College in the late 1960s; dopamine agonists have been available since the 1990s.) DAs are also FDA-approved for treatment of restless legs syndrome, and used off-label for other conditions such as depression and fibromyalgia. In the United States, there are currently two DAs on the market — pramipexole (Mirapex®) and ropinirole (Requip®, Requip XL®).

In recent years, there have been increasing concerns about DA side effects, and particularly the fact that they can cause uncontrolled, compulsive behaviors known as impulse control disorders (ICDs). ICDs are reported to occur in about 14 percent to 17 percent of PD patients who use these drugs, and also occur in people who use DAs to treat other medical conditions. In 2006, Dr. Nirenberg published research linking the use of DAs to compulsive eating; others have linked the drugs to behaviors such as compulsive gambling, buying, hypersexuality and Internet addiction. Patients are often unaware of these addictive behaviors, or may not discuss them with physicians because they are in denial, embarrassed by their symptoms, or unaware that they are a medication side effect.

"Impulse control disorders stemming from use of dopamine agonists can be detrimental to a patient's financial, social and physical well-being. Our research identifies another concern — namely that some patients experience severe, even intolerable, withdrawal syndromes when their dosage is reduced. In this context, it's very important that physicians and their patients use DAs judiciously, and exercise caution when they are tapered," says Dr. Nirenberg.

In the current study, Dr. Nirenberg and first author Christina A. Rabinak, a third-year medical student at Weill Cornell Medical College, performed a retrospective analysis of a cohort of 93 people with Parkinson's disease, of whom 40 received DAs, and 26 tapered a DA for any of a variety of reasons — most commonly because of ICDs. Among those who tapered a DA, five patients (19 percent) experienced DAWS. Two of the subjects with DAWS recovered fully, but three of the five were unable to successfully discontinue the drug because of severe withdrawal symptoms. These three study participants are currently living with their ICDs.

The NewYork-Presbyterian/Weill Cornell researchers made several observations about DAWS:

The Message for Patients & Physicians

"DAWS has been difficult to identify because its symptoms are 'invisible' — mainly psychological in nature," says Dr. Nirenberg. In fact, both patients and physicians have mistaken DAWS for a mental health condition such as anxiety or depression. DAWS has also been misinterpreted as a manifestation of PD itself, or of wearing off between doses of medication — something disproven by the fact that the symptoms are not alleviated by even very high doses of L-DOPA.

Dr. Nirenberg recommends that patients "educate themselves about DA side effects, involve family members and friends in monitoring their behavior for possible ICDs, and promptly inform their physicians if they experience ICDs or DAWS." The authors also provide specific advice for clinicians who use DAs: (1) avoid prescribing high doses of DAs, (2) closely monitor DA-treated patients for signs of ICDs, (3) warn patients of the risks of DAWS, (4) taper DAs at the first sign of ICDs, and (5) closely monitor patients when tapering DAs, particularly those with ICDs. As for future directions, Dr. Nirenberg stated "the most important unanswered questions are how to reduce the risk of DAWS, and how to treat DAWS once it occurs."

The current study was supported by the Parkinson's Disease Foundation.

Parkinson's disease (PD) is a degenerative disorder of the central nervous system that causes impairment of motor skills, speech and other functions. PD belongs to a group of conditions called movement disorders. It is characterized by muscle rigidity, tremor and slowing of physical movement (bradykinesia). The primary symptoms are the results of decreased stimulation of the motor cortex by the basal ganglia, due to the loss of neurons in the brain that contain the neurotransmitter dopamine. Secondary symptoms may include high-level cognitive dysfunction, anxiety, depression, constipation, loss of the sense of smell, sleep disorders and subtle language problems. PD is both chronic and progressive.