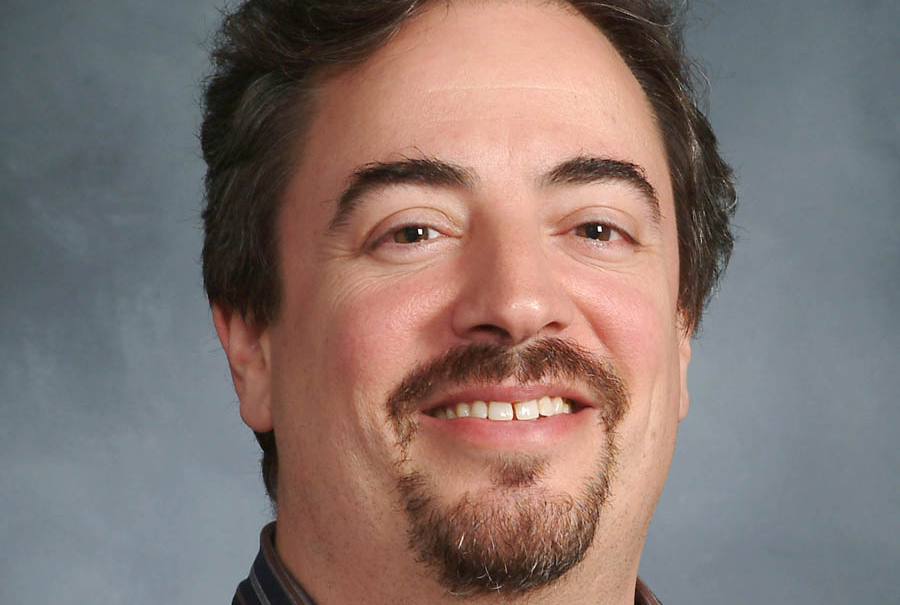 NEW YORK (Nov. 22 2009) — Physician-scientists from Weill Cornell Medical College have discovered a molecular mechanism that may prove to be a powerful target for the treatment of non-Hodgkin's lymphoma, a type of cancer that affects lymphocytes, or white blood cells. By exploiting this mechanism, researchers have been able to powerfully suppress tumor formation in lab testing and in animal models.

Promising results have led to the design of a clinical trial that will soon be under way to test a compound — called PU-H71 — in human patients. This compound is in a new class of drugs, called heat shock protein inhibitors.

Standard treatment for non-Hodgkin's lymphoma includes radiation therapy, chemotherapy and monoclonal antibodies. Approximately 66,000 people are diagnosed in the United States each year and approximately 50 percent of patients will not be cured by current treatments.

The author's results are published online today in the prestigious journal Nature Medicine.

"We observed almost complete tumor regression after treating the animals with PU-H71," says Dr. Ari Melnick, associate professor of medicine from the Raymond and Beverly Sackler Center for Biomedical and Physical Sciences at Weill Cornell Medical College. "I hope that clinical testing will have similar results for human participants."

The research team discovered that a molecule called heat shock protein 90 (Hsp90) is necessary for the functioning of a protein called BCL-6, which is known to drive the activity of lymphoma tumor cells.

BCL-6 is the most commonly involved protein in diffuse large B-cell lymphomas, which is the most common form of non-Hodgkin's lymphoma. Approximately 70 percent of these tumors test positive for BCL-6, making it a primary target for therapies.

Dr. Melnick and his team found that Hsp90 and BCL-6 joined together within cancer cells to form a complex. They also learned that Hsp90 binds directly to the gene responsible for producing the BCL-6 protein, which led them to believe that blocking Hsp90 would have a powerful effect on BCL-6 production within the cell and, therefore, tumor formation.

To prevent the two molecules from joining, the scientists tested the experimental drug, PU-H71, which was designed to block the activity of Hsp90. PU-H71 was developed by Dr. Gabriela Chiosis, a principal author of the study, from the Memorial Sloan-Kettering Cancer Center, in New York City. The scientific team discovered that exposing lymphoma cells to PU-H71 in laboratory experiments prevented the combination of the two molecules — killing lymphoma cells and inhibiting new cell reproduction.

"The next step was to test the findings in an animal model to see what kind of effect PU-H71 had," explains Dr. Melnick. "We were excited to find that the treated animals' tumors decreased in both size and weight, and that the animals had a significantly prolonged survival compared with controls."

The researchers also found that PU-H71 had a very low toxicity in the animal models. Dr. Melnick believes that this may indicate that when tested in human patients, the drug will be well tolerated, with few side effects, such as damage to the bone marrow and immune system, which are common in cancer therapies.

This research is supported by the Leukemia and Lymphoma Society grant S-7032-04, U.S. National Cancer Institute grant R01-CA10434, and the Chemotherapy Foundation and in part by the Intramural Research Program of the U.S. National Institutes of Health National Cancer Institute Center for Cancer Research. This work was also supported by the Translational and Integrative Medicine Research Fund and the Experimental Therapeutics Center of Memorial Sloan-Kettering Cancer Center.


The Raymond and Beverly Sackler Center for Biomedical and Physical Sciences

The Raymond and Beverly Sackler Center for Biomedical and Physical Sciences of Weill Cornell Medical College brings together a multidisciplinary team of scientists for the purpose of catalyzing major advances in medicine. By harnessing the combined power of experimental approaches rooted in the physical and biological sciences, Sackler Center investigators can best accelerate the pace of discovery and translate these findings for the benefit of patients with various medical conditions including but not limited to cancer.

Weill Cornell Medical College, Cornell University's medical school located in New York City, is committed to excellence in research, teaching, patient care and the advancement of the art and science of medicine, locally, nationally and globally. Weill Cornell, which is a principal academic affiliate of NewYork-Presbyterian Hospital, offers an innovative curriculum that integrates the teaching of basic and clinical sciences, problem-based learning, office-based preceptorships, and primary care and doctoring courses. Physicians and scientists of Weill Cornell Medical College are engaged in cutting-edge research in areas such as stem cells, genetics and gene therapy, geriatrics, neuroscience, structural biology, cardiovascular medicine, transplantation medicine, infectious disease, obesity, cancer, psychiatry and public health — and continue to delve ever deeper into the molecular basis of disease and social determinants of health in an effort to unlock the mysteries of the human body in health and sickness. In its commitment to global health and education, the Medical College has a strong presence in places such as Qatar, Tanzania, Haiti, Brazil, Austria and Turkey. Through the historic Weill Cornell Medical College in Qatar, Cornell University is the first in the U.S. to offer a M.D. degree overseas. Weill Cornell is the birthplace of many medical advances — including the development of the Pap test for cervical cancer, the synthesis of penicillin, the first successful embryo-biopsy pregnancy and birth in the U.S., the first clinical trial of gene therapy for Parkinson's disease, the first indication of bone marrow's critical role in tumor growth, and most recently, the world's first successful use of deep brain stimulation to treat a minimally conscious brain-injured patient. For more information, visit www.med.cornell.edu.
Andrew Klein
ank2017@med.cornell.edu